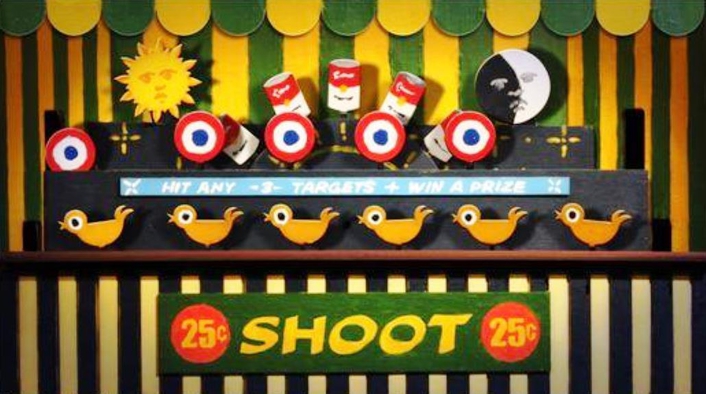 .
Numbers Game – People use social media to connect with friends, family and people of similar interests while social media experts focus on racking up numbers. Firms are coming to grips with the fact that the customer isn’t just a numbers game but the right contact when folks want information or want to share information.

Being a social media guru, expert, ninja, maven, genius used to be a great gig.

No one had a clue what you did but you were freakin’ awesome.

Admit it, even you didn’t know!

It came fast and is dying fast because people are finally figuring out that social media was unleashed on the world for folks – friends, family, similar mindsets/hobbies – to connect with other folks.

Of course, then the people who came up with the social media ideas decided they wanted to make buckets of money and began offering companies landing/loading space and the opportunity to sell the information they had gathered on the visitors.

So the social media expert job was created to develop, nurture, strengthen customer engagements and no one was better at that than a communications pro.

Engaging
I recently saw social media strategy and engagement in a headline so I went to my favorite “what’s this mean” location – Wikipedia:
en·gage·ment  n.
1. The act of engaging or the state of being engaged.
2. Betrothal.
3. Something that serves to engage; a pledge.
4. A promise or agreement to be at a particular place at a particular time.
5.         a. Employment, especially for a specified time.
b. A specific, often limited, period of employment.
6. A hostile encounter; a battle.

The definition didn’t help because our social media guru didn’t want to marry, hire or fight with folks.

So I tried a more complete phrase – customer engagement:
Online customer engagement is qualitatively different from offline engagement as the nature of the customer’s interactions with a brand, company and other customers differ on the internet. Discussion forums or blogs, for example, are spaces where people can communicate and socialize in ways that cannot be replicated by any offline interactive medium. Customer Engagement marketing efforts that aim to create, stimulate or influence customer behavior differ from the offline, one-way, marketing communications that marketers are familiar with. Although customer advocacy, for example, has always been a goal for marketers, the rise of online user generated content user can take advocacy to another level.

Good but then you have to realize that in today’s flattened organization, the Internet lets folks tap into the company anywhere, with anyone. 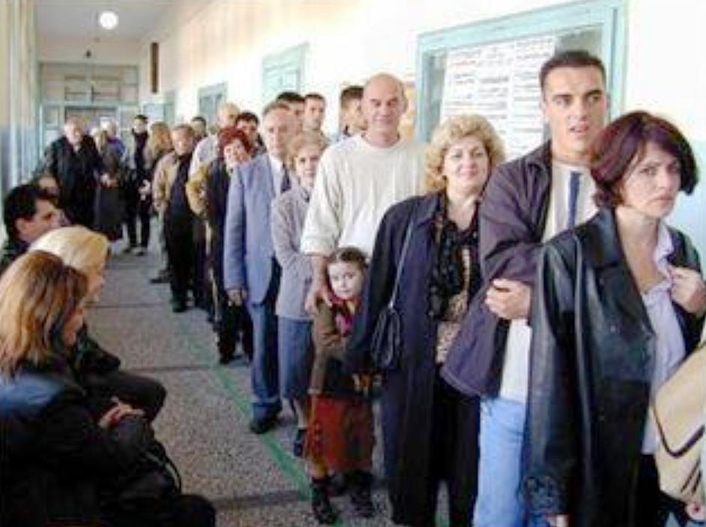 They came to connect with family, new/old friends, share hobbies/interests or find a romantic interest.

Social media is big and getting bigger.

But it’s all about people, individuals! 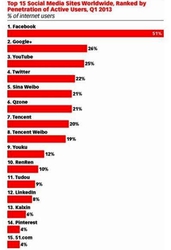 No One-Shot Solution – Social media continues to grow and shift as people expand their interest horizons, relationships. The challenge for people in organizations is to connect with people when and where they want to be contacted, not when the company or guru wants to reach them.

Social media has nothing to do with your numbers, mood tracking or site visits/followers because social media isn’t about company/brand relationships.

It’s more than that!

Flat Organizations
It used to be company activities/boundaries were defined - HR, finance, engineering, R&D, marketing/communications and customer service/support ... a bunch of silos each doing their own thing, protecting their own turf.

The Internet and social media (often called Web 2.0) crushed all of that.

Actually, customer support teams took to social media before there was a social media ninja title because consumers were using it to ask questions, complain.

They determined since customers aren’t the lifeblood of the business but are the business it was where they needed to be to build a strong customer base that would hopefully buy more products or at least become advocates for the company/brands/products.

Marketing/communications folks discovered that after digging through enough Big Data they could rifle shot customers and people who should be customers.

R&D, engineering, logistics tapped into new and better ideas someone actually wanted and then streamlined the supply chain.

HR found it was a great way to find people for all of the departments with social media skills and really check all their good/bad traits.

Management finally realized that having a social media expert who the day tweeting, posting, sending is well … a waste!

Everyone’s Job
It’s a waste especially when everyone in the organization (to a greater or lesser degree) is focused on the customers and giving them the information they want at any given time.
In the acronym world, it’s called JIT (just in time) delivery:
-        News
-        Answers
-        Information
-        Coupons/deals
-        Entertainment

That’s probably why Salesforce’s Dreamforce just keeps getting bigger and bigger because it focuses on the customer, not the “expert” and shows how companies can more efficiently, more effectively deliver what every customer wants/expects … people who listen. 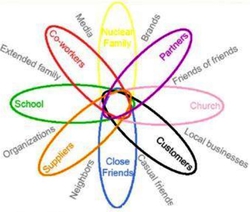 Consumer Ecosystem – There’s a growing awareness that social media offers an excellent opportunity for people inside and outside the organization to connect with others in meaningful, profitable ways for everyone concerned.

Externally, it recognizes the happy customer and solves or defuses the issues for the “others.”

According to the Corporate Executive Board (CEB):
-        Only 23 percent of consumers said they had a “relationship” with a brand
-        Less than 15 percent said that increased interaction didn’t drive sales, often just the opposite
-        Only 30 percent of customer requests/feedback received a response – average time 26 hours
-        25 percent of company Facebook pages don’t allow interaction
-        64 percent felt the relationship led to information bombardment, reducing stickiness

The social media “job” faded because today, it’s all about the customer:
-        When he/she voices a compliment, thank them  … quickly
-        When someone has an issue or is disgruntled, address it … more quickly
-        People become irritated (61 percent) when they had to repeat their information/issue again and again 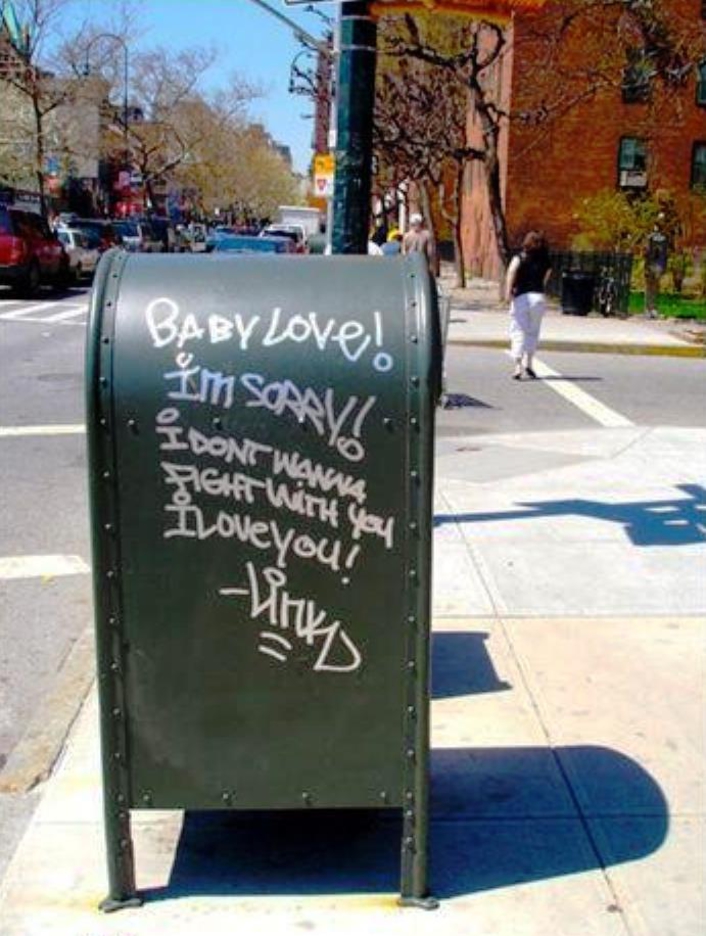 Best Post – Before people respond, promote, post on social media, the most effective part of communications is to listen. The hardest part – and most effective – is to say we hear you, we thank you, we’re sorry.

How did the social media maven job disappear?

The Web forced the demise.

According to a Harvard University neuroscience study, about 40 percent of everyday speech, communications is about telling others what we feel, what we think.

That’s true of everyone!

So the social media genius (job) died because it wasn’t about him/her. 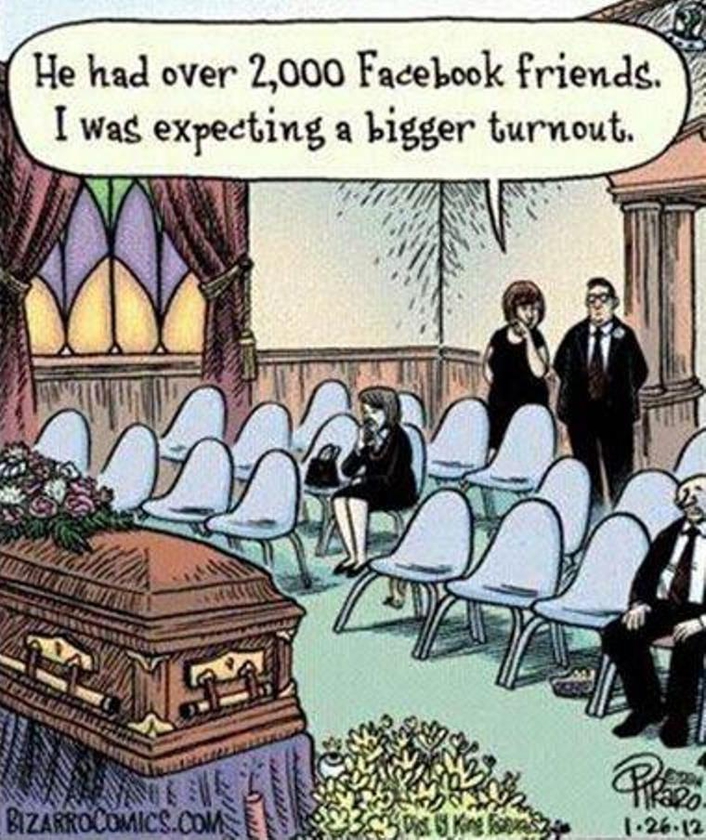 It wasn’t about the Likes, followers … it was about the customers.