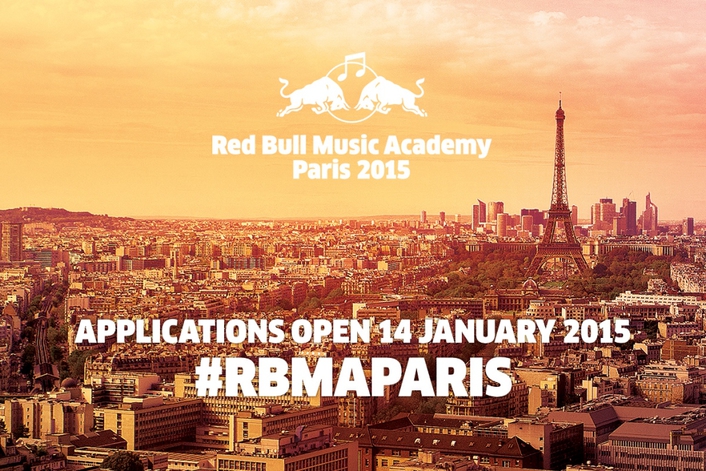 Red Bull Music Academy’s series of concerts, club nights, exhibitions and talks will head to Paris, France in Autumn 2015
Returning to Europe for the first time since 2011, the 2015 Red Bull Music Academy will lay its hat in the vibrant metropolis of Paris. Perennially among the top tier in art, fashion, design, film and music, the French capital’s reputation as a cultural guardian is indisputable. The birthplace of the Ondes Martenot and the French touch, Paris has produced groundbreaking electronic musicians generation after generation - from Laurent Garnier to Daft Punk, Mr. Oizo and the Sound Pellegrino crew. Its reinvigorated clubbing scene has garnered attention as one of the most exciting, creative and colourful nightlife communities, and its cult venues and longstanding art institutions provide a firm nod to the city’s grand, far-reaching cultural history. As we once again prepare a program packed to the brim with events, exhibitions, workshops, talks and studio sessions, we warmly recommend all aspiring producers and musicians to take the opportunity and apply from January 14 to March 4, 2015: stay tuned for more info to be released soon. 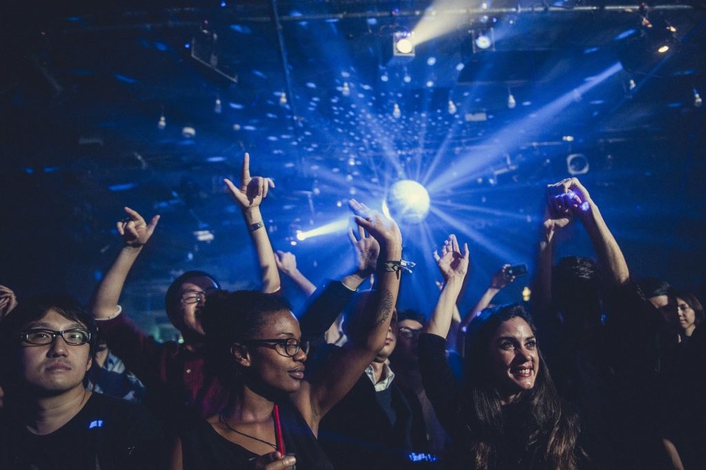 Besides giving some of the world’s most talented young musicians a unique opportunity to forge collaborations in a state-of-the-art creative hub, a series of eclectic events, installations and talks were also part of Red Bull Music Academy schedule. A chiptastic line-up of legendary video game music composers took the stage in a celebration of the Japanese artists featured in our exclusive video game series Diggin' In The Carts; famed electronic and visual artist Ryoji Ikeda brought his test pattern installation to his homeland for the first time ever, providing a self-enclosed capsule of beautiful, immersive symmetry in the midst of one of Tokyo’s busiest shopping districts; Daito Manabe built a Human Sized Synthesizer in collaboration with KORG and Red Bull Music Academy, which was set up for two days in Shibuya for the public to enjoy; Academy lecturers TOKiMONSTA and Just Blaze turned a sushi conveyor belt into a beat machine as part of the Sushi Sequencer.

The legacy of all that has been shown and discussed here will live on after the Academy leaves town, as the recording studio on the ground floor will continue to be run as a creative space for Japan’s most visionary music makers and foster collaborations between Japanese and international artists.

ABOUT RED BULL MUSIC ACADEMY
The 17th edition of the Red Bull Music Academy will take place in Paris in autumn 2015, bringing together 60 carefully selected producers, vocalists, beat-makers, instrumentalists and DJs. They will be invited to attend intimate lecture sessions and collaborate on music in an expansive, custom-fitted complex of creative and studio spaces. As always, Red Bull Music Academy lectures are then available as archived video content on our website. 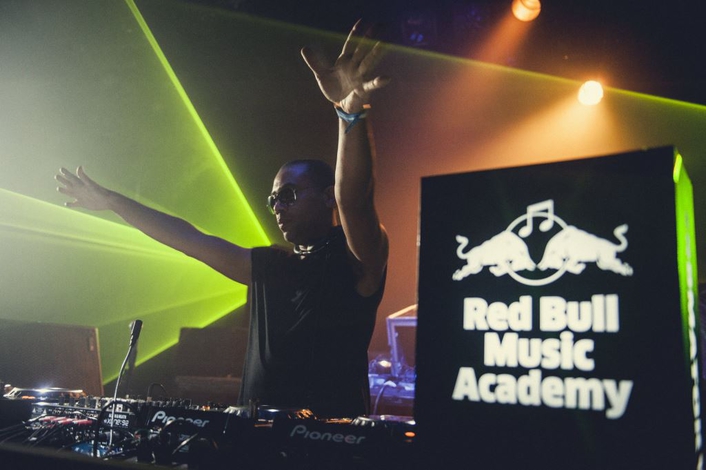 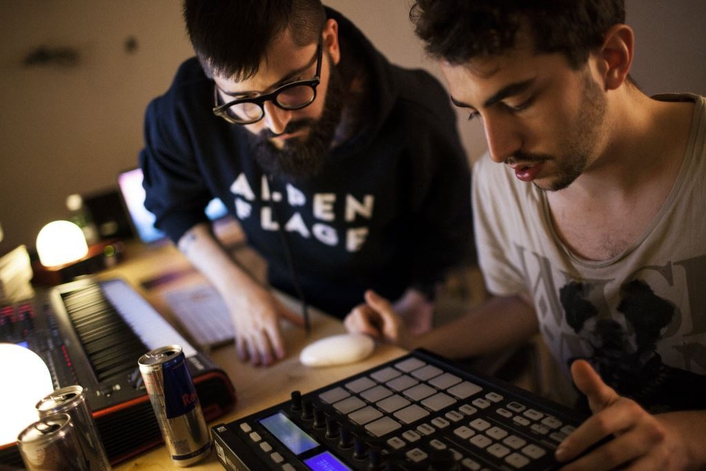 The Red Bull Music Academy has been pairing music legends and emerging beatsmiths since 1998 in cities such as Berlin, Cape Town, Melbourne, Barcelona, São Paulo, London, New York City and Tokyo. This unique combination of old school knowledge and new school sounds is unrivalled for its creative exploration and achievement. Each yearly Academy edition leaves behind structures to encourage musical collaboration and creative exchange for years to come. By the end of 2014, there will be eleven fully equipped Red Bull Studios around the world.