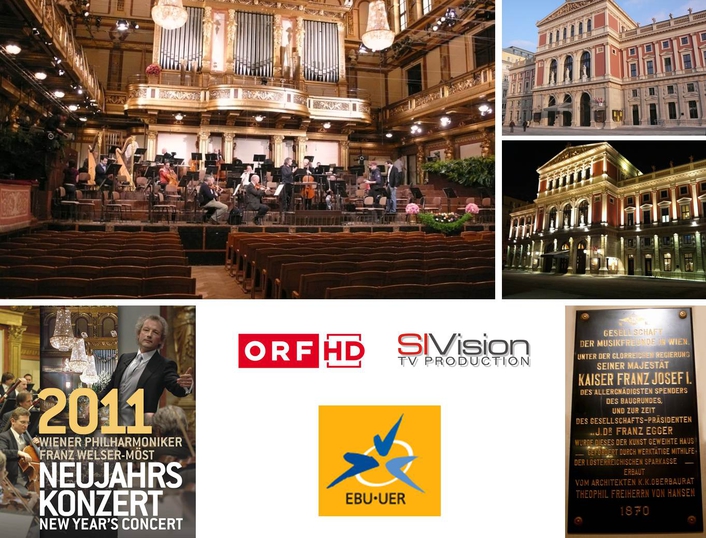 Vienna Philharmonic New Year's Concert 2011 with Franz Welser-Möst
The Vienna Philharmonic New Year's Concert is in terms of international coverage the largest classical music event in the world. In 2011 the concert will once again be broadcast on television and radio to over 70 countries worldwide. Franz Welser-Möst, following in the footsteps of Clemens Krauss, Josef Krips, Willi Boskovsky, Herbert von Karajan and Nikolaus Harnoncourt, becomes the sixth Austrian conductor to stand at the helm of the Vienna Philharmonic on the first day of the New Year.

The televised production of the concert is in the hands of the ORF, with the European Broadcasting Union (EBU) acting as partner for the transmission across Europe and with the HD OBVan of SIVision for the production of The New Year's Concert in High Definition and 5.1 Surround Sound. 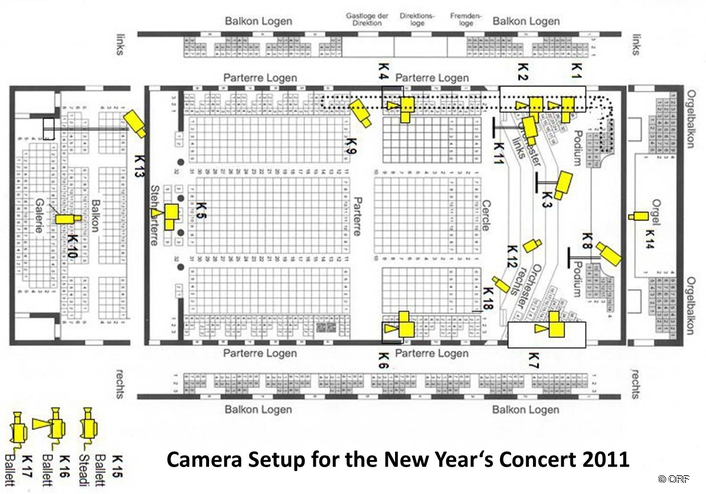 Compared with the coverage of the New Year’s Concert in 1990 with seven HD cameras, the 2011 concert will be covered with 15 Sony HDC-1500 cameras and one Sony HDC-P1 camera all with Canon lenses, including the remotely operated two SuperTower 6, one SuperTower 20 and one Filou Drive RailCam from PMT. Two additional MiniCam heads (one HD 1200 from LMP and one Cameleon from LMC) are placed on stage within the orchestra. Three HDC-1500 cameras (one on a Steadicam) are dedicated to the ballet – dancing into the Musikverein Building and up the stairways into the concert hall. 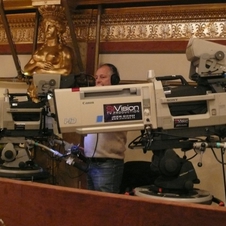 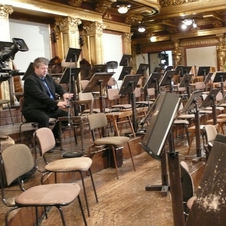 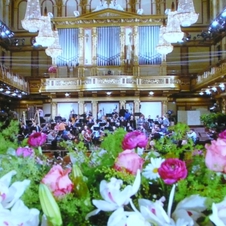 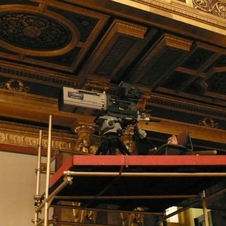 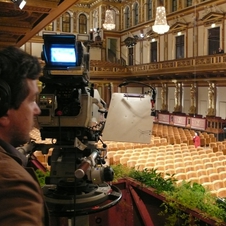 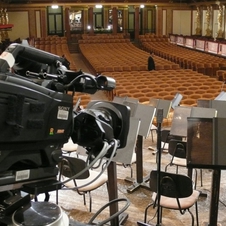 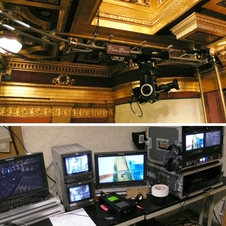 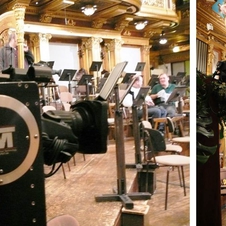 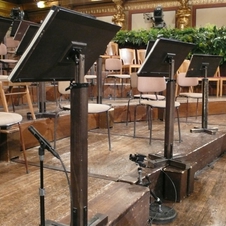 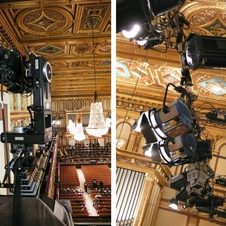 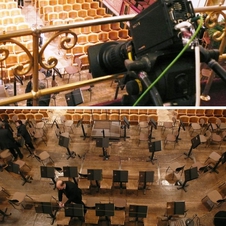 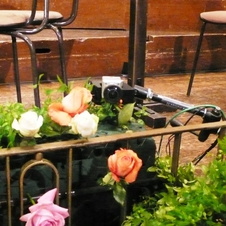 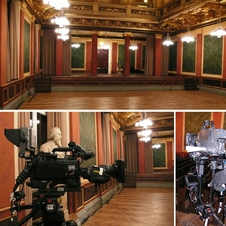 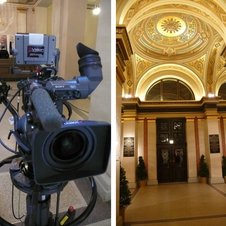 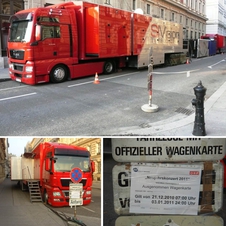 All the camera signals will be composed by director Brian Large on a Sony MVS-8000 vision switcher to generate the transmission signal. Of course the concert will be transmitted in 5.1 Surround Sound. Therefore the sound engineers of ORF have arranged a Decca Tree and a Hamasaki Square above the orchestra. In addition some microphones are clearly assigned to the instruments. All together 33 microphones (mainly from Schoeps plus some from AKG and Sennheiser) are connected via stageboxes and an Optocore LX4 optical digital network with the HD OBVan to deliver their signals to a Lawo mc²66 audio mixer in the dedicated audio area where a Klein+Hummel 5.1 monitoring system enables the ORF Tonmeister Alfred Zavrel and his sound engineers to control and mix the 5.1 signal.

Production Areas in the HD OBVan 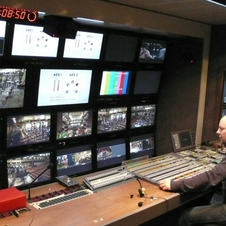 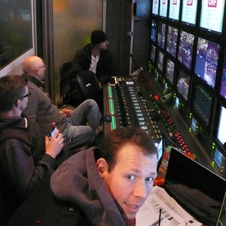 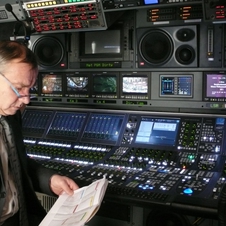 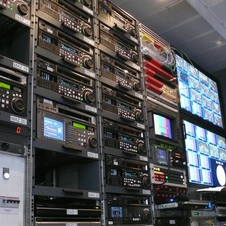 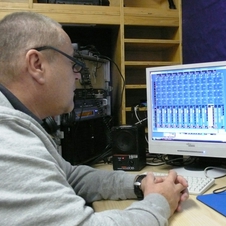 More than 80 people are working in the team of production manager Johannes Hoche to keep the standard of the New Year’s Concert at the highest level. This includes in addition to the cameramen and the sound engineers of course the stage managers, stage-lighters and graphic designers. For Imre Sereg (CEO of SIVision) it will be the 5th New Year’s Concert (three with Alfacam and now the second for his own company) while for the director Brian Large it is the last one in a row of more than ten. 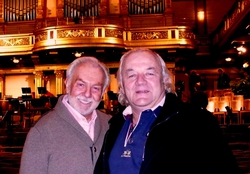 In view of the tradition of the New Year's Concerts, which began during the Second World War, the Vienna Philharmonic performs the concert even today not only as a presentation of Viennese musical culture at the highest level, but also to send the world a New Year's greeting in the spirit of hope, friendship and peace.

In addition to compositions from the rich repertoire of the Strauss family and its contemporaries, this year's program includes the Mephisto Waltz No. 1, by Franz Liszt. This composer is being honored on the occasion of his 200th birthday which occurs in 2011.

The Program of the New Years Concert 2011 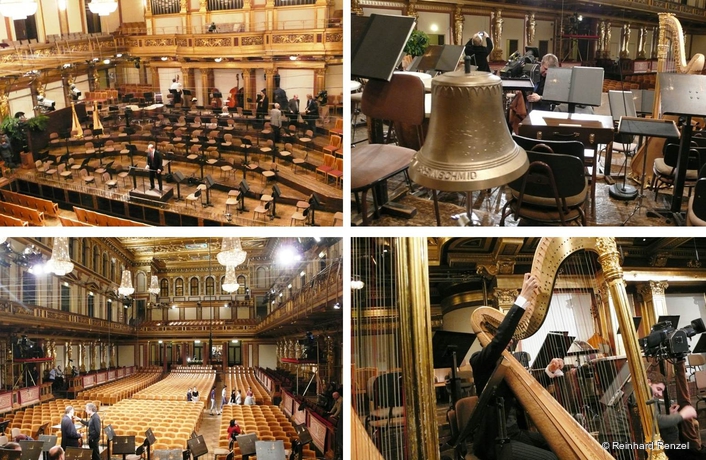 The Stage is redy for the New Year's Concert 2011