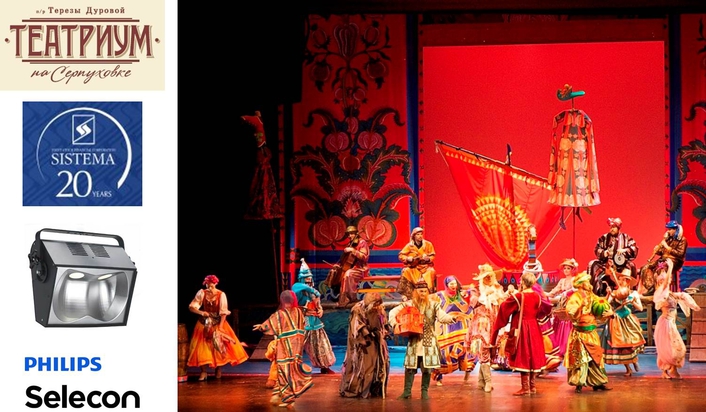 "Vladimir and I were amazed at the PLCyc1's brightness and homogeneous filling without coloured shadows, and also absence of visual crossings of the light flows from adjacent fixtures," says Andrey Isotov, Lighting designer at the Maly Theatre. "I was keen to be able to use the latest in LED lighting technology while working on The Scarlet Flower show, and the PLCyc1s do the job perfectly." 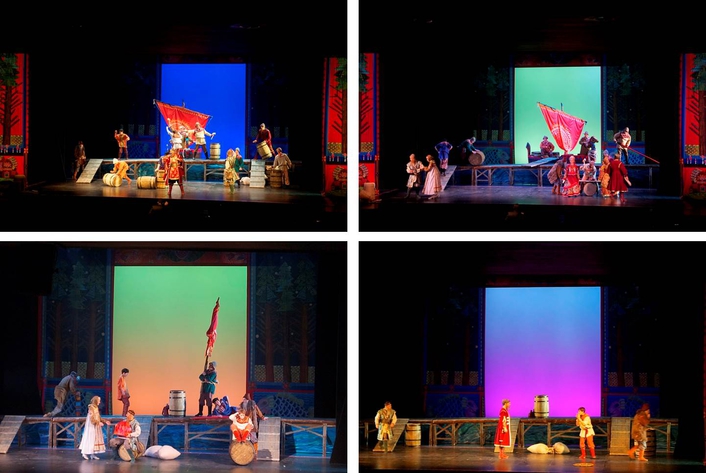 In fact for optimum performance, the fixture may be used for either top or bottom lighting while spaced on four-foot centres. The PLCyc1 also has an on-board LCD menu system for easy luminaire setup, control, and addressing; plus all PLCyc luminaires support wireless DMX control for instant connections without running any control wiring.

Selecon's Russian dealer, Sistema, supplied the PLCyc1s as Sistema's Andrey Kuptsov explains: "We demonstrated PLCyc1 at our workshops in Moscow, Nizhny Novgorod and in Volgograd. We've been busy sending them for testing to other Russian cities under our promo-program 'Try-and-Buy' and the feedback is very positive. Due to this, we are now supplying 50 PLCyc1s to the Kachalov Drama Theatre in Kazan, and we're sure more will follow." 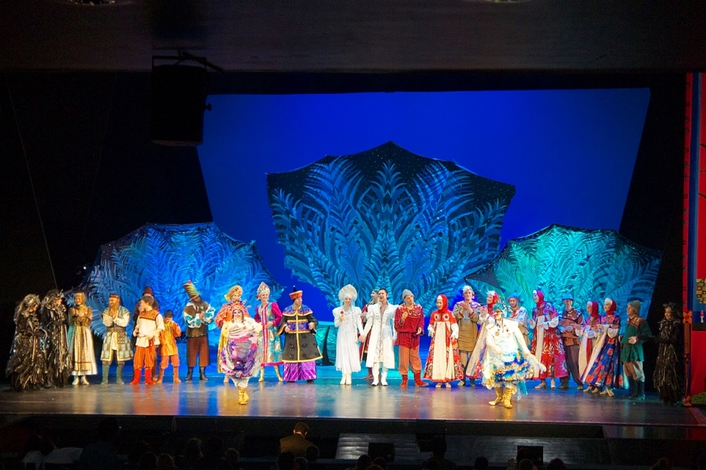