.
The Roskilde Music Festival in Denmark, one of Europe’s biggest summer music festivals, has brought together some of the world’s most popular artists since the early 1970s. On this year’s Orange Stage, Metallica headlined the festival, with performances from many other globally acclaimed artists, including Rihanna and Slipknot. Designed by veteran lighting designer Kasper Lange, the Orange Stage featured a vast amount of HARMAN Martin lighting fixtures for the Metallica set.

“Martin has been used during the historic Roskilde festival for many years, and we are proud to continue this partnership, supplying the brightest and highest quality lighting systems for the bands and fans,” said Steen Matthiesen, Martin Vice President EMEA Sales. “Having a large variety of fixtures deployed throughout the festival speaks to the versatility of Martin and will undoubtedly provide our latest and greatest fixtures for next year’s Roskilde!” 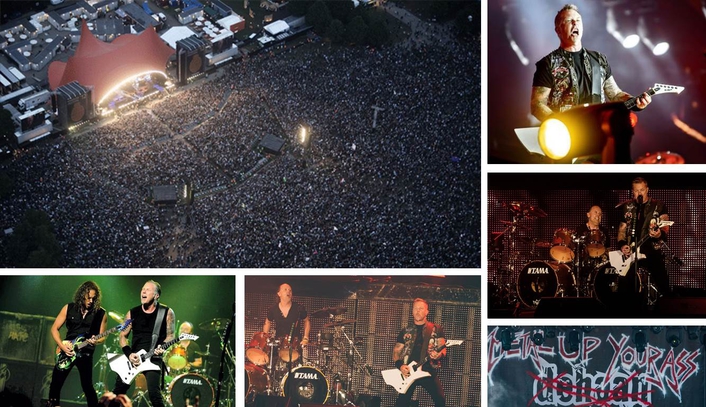