Panasonic 4K PTZ Cameras allow LSO to continue to perform during the pandemic.

One of the most exciting things about taking on the challenge of capturing the orchestra at LSO St Luke’s is that we have been able to put together a much-improved system, which in turn has allowed us to take on more creative filming possibilities that wouldn’t have been previously considered. Peter Mycroft, Technical Manager for LSO St Luke’s

To equip a converted church venue to film and stream performances by the LSO orchestra. 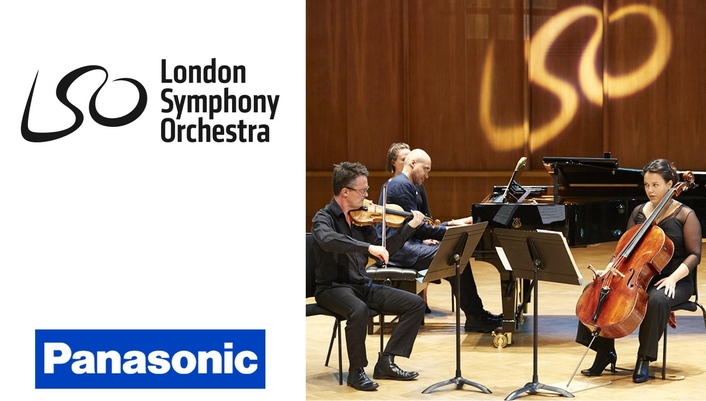 When the London Symphony Orchestra was forced to halt performances at the famous Barbican venue because of the global pandemic, it decided to upgrade LSO St Luke’s, home of the LSO’s community and music education programme LSO Discovery, with a camera system capable of digitally capturing orchestral performances for its audience.

The orchestra already had good experiences of working with Panasonic cameras at both its Barbican and St Luke’s venues.

“LSO St Luke’s had a five-year-old Panasonic PTZ camera system in place that was working well for chamber-scale concerts such as string quartet, piano trio, and brass quintet,” explained Peter Mycroft, Technical Manager for LSO St Luke’s. “But it became clear that we would need an upgraded system to capture a full orchestra in the venue.” 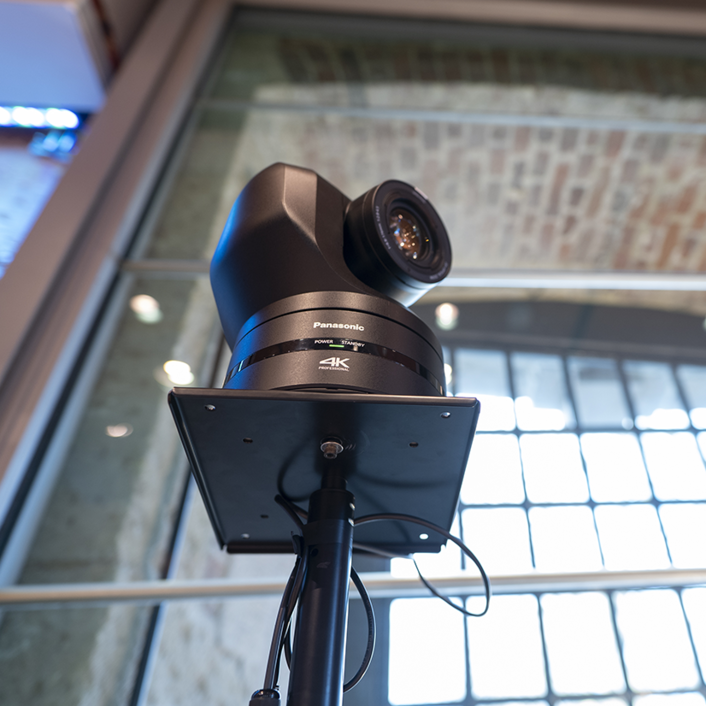 LSO St. Luke’s is located in a beautifully converted church space in London’s Old Street. The floor space in the building could just seat the full orchestra with social distancing but it meant that a different camera set-up was required, with the cameras positioned around the musicians. 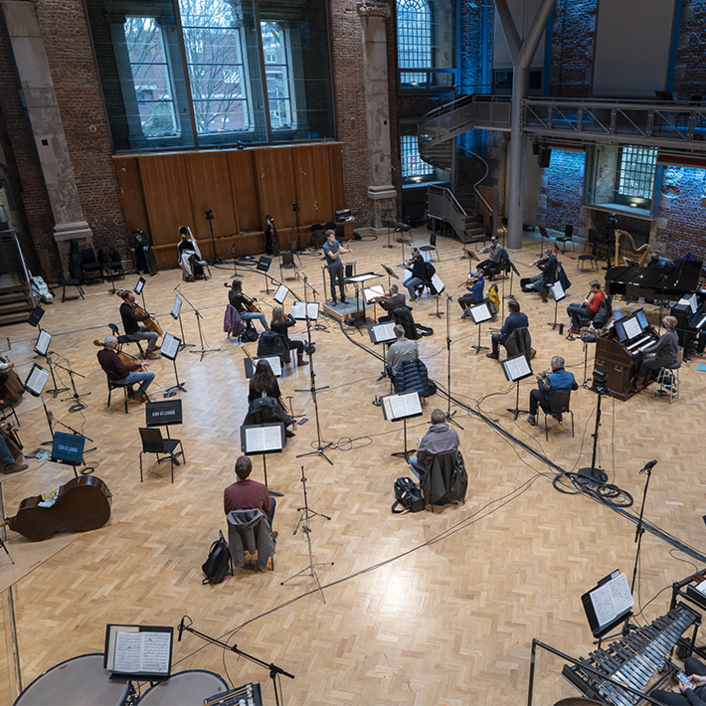 The cameras are each connected via their fibre modules, with a spare line to integrate an additional camera or connect to an Outside Broadcast unit where required.

Audio capture is obviously a critical element for the orchestra and it has a longstanding relationship with expert audio-recording team Classic Sound and Yamaha, using roof-hung microphones, which capture both the acoustics and the audio from the orchestra. 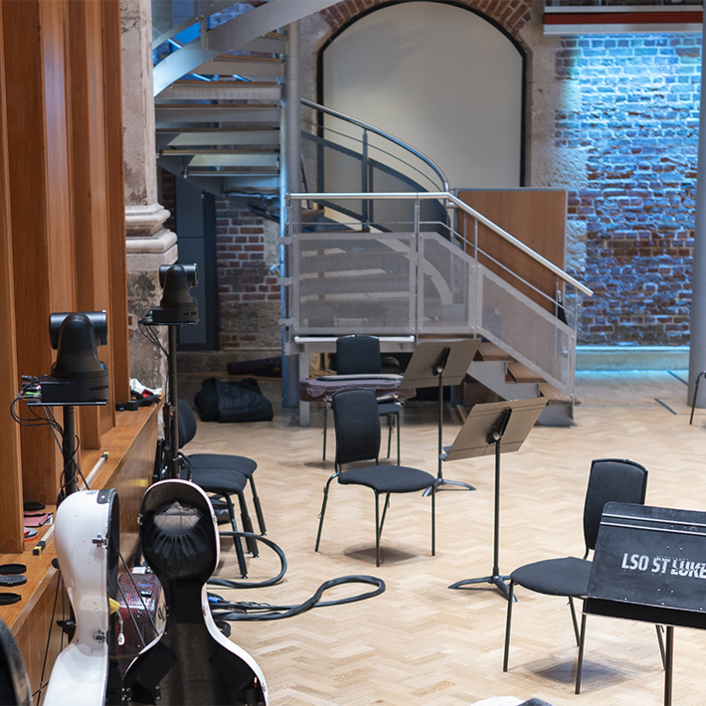 One of the ancillary spaces in the basement has been converted for use as a TV Gallery. The fibre links from each of the cameras are converted to SDI in the gallery using Blackmagic Design studio distribution, then fed to an ATEM Production Studio 4K. There is capacity for up to three camera operators using both the new and established cameras. Each operator has the ability to control multiple cameras. The controller flexibility allows LSO St. Luke’s to tailor their approach to the script density.

Since installation in March 2020, the new camera system has been used in a number of different ways to capture a variety of performance, from improvised, on-the-fly operation to broadcast-style, fully scripted shows using camera pre-set movements and occasionally integrated live vision mixing.

“One of the imperatives in keeping the orchestra performing safely was to minimise the number of other people in the space,” said  Peter. “The Panasonic PTZ cameras have been particularly helpful in allowing us to remove camera operators from the performance space, but still capture a concert in the same quality. We have found the cameras can be easily hidden from view and are also extremely quiet. They perform extremely well in low-light conditions, and the optical quality has noticeably improved.” 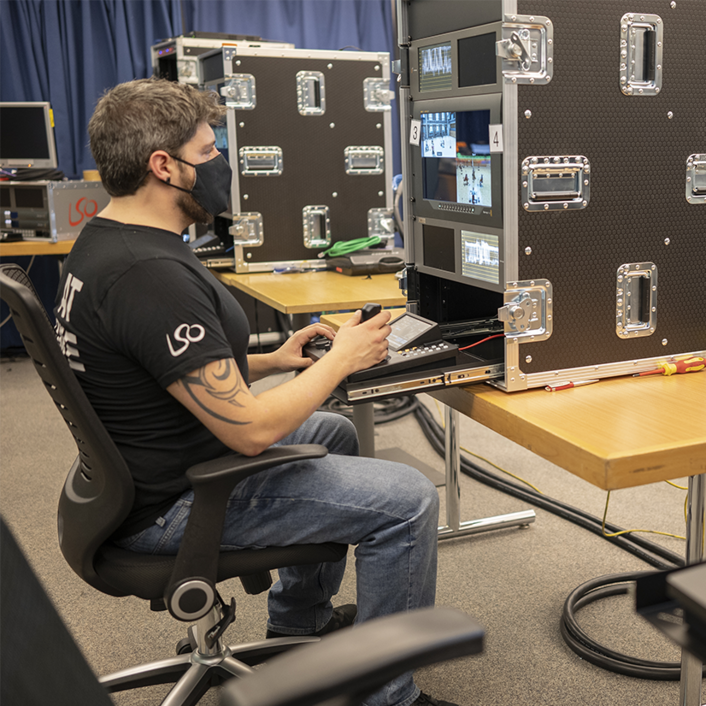 Without the new system, Peter acknowledges that the orchestra would not have spent so much time performing from LSO St. Luke’s, which is traditionally its rehearsal venue. He added, “One of the most exciting things about taking on the challenge of capturing the orchestra at LSO St Luke’s is that we have been able to put together a much-improved system, which in turn has allowed us to take on more creative filming possibilities that wouldn’t have been previously considered.”

“Getting the orchestra to return to the Barbican is really important for us, particularly to have live audiences for live music, but to bring some of that joy to our audiences from LSO St. Luke’s has been fantastic.”