How UGC could change the face of news (again)

In recent years, more and more UGC has found its way into news programming, and for good reason. Multiple good reasons, in fact. And the growth in UGC we’ve seen thus far is nothing. According to a new Sony and IHS Markit report, the number of citizen journalists out there will increase by 145% each year to 2025, when UGC will account for just under 20% of all online content – rising from just under 10% this year. So, we now have two questions to address: should news organisations take advantage of the ever-growing mountain of UGC out there, and how?

Social media and blogs have already made the news more interactive. Instead of a short-lived, one-way flow of information, it’s now a conversation. Everyone can comment on or react to stories, through a choice of media – or they can create their own. The democratising power of multiple technologies coming together (smartphones, social media, 4G, and soon, 5G) enables ordinary citizens to not only become content creators, but to share that content almost immediately. They can even build a following of their own, as well as sharing content with broadcasters.

With a surging wave of UGC, several benefits become clear. First and foremost, those news organisations that can source and use this content will be able to deliver breaking coverage faster than ever before, without the expense or time commitment of sending out a news crew.

It’s true that footage quality may be lower than a professional production team. However, this is not the issue it once was, thanks to the latest smartphones. And while breaking news footage may not have been shot with broadcast cameras, the ability to incorporate multiple pieces of eye-witness content – from a variety of angles and viewpoints – strengthens reporting. No longer bound by the single live feed and collection of pre-records taken by on-the-ground reporters, production teams can pick and choose from an abundance of content to tell the most compelling stories possible. 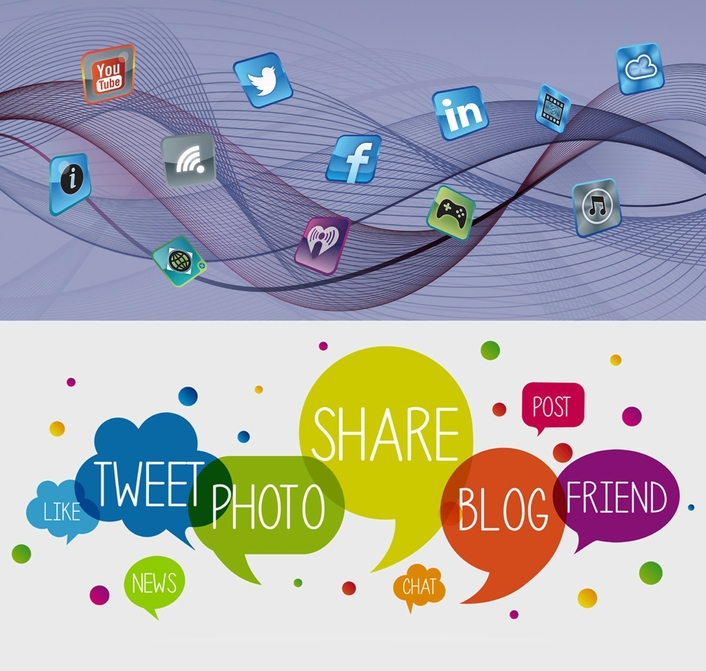 What’s more, with less pressure to scramble and shoot news as it’s breaking, journalists could be freed to chase new developments, analyse events, and dig deeper into stories. The quality of coverage could actually increase as media companies better incorporate UGC, thanks to trained, expert journalists being able to weave together informative, persuasive narratives from a buffet of user-generated content. And with content from everyday citizens, in almost every town around the globe, news reporting could even evolve to become hyperlocal, as well as national and international. What’s not to like?

Earlier this year, researchers from the Massachusetts Institute of Technology found that Fake News reaches more people, and spreads faster, than real news. This seems to add weight to the idea that consumers are less interested in quality reporting than they are in novelty. So, it’s unsurprising that there have been concerns that greater volumes of UGC on social media could draw people away from the ‘traditional’ media organisations – slowly undermining them, as consumers chase more novel stories on their social feeds.

But in the era of Fake News, subscriptions for online newspapers, such as The Times and The Guardian in the UK, have actually increased. Perhaps as a reaction to the unreliability of so much of the content out there, consumers have looked to more respected, trustworthy sources for the truth. If news organisations can ensure their content sourcing, creation and distribution keep pace with consumers’ hunger for the latest developments, they could safeguard their current audience – and build lasting relationships with new ones.

And it they’re able to reliably verify the authenticity of the UGC they do use, news organisations could enjoy the best of both worlds: the share-ability of novel UGC, combined with the reliability of more traditional journalism.

But before this change can happen, or any other, news organisations must assess and bolster their ability to manage and store all of this content. And ensure that this ability scales, growing with the content volumes we can expect in the coming years. No small feat, and one that will likely only be achieved with automation and artificial intelligence.

Artificial Intelligence (AI) is not new, but it’s only recently arrived in the broadcast sector: Less than one in ten (8%) media technology buyers have adopted artificial intelligence in some form so far, according to an IABM end-user survey. However, 56% intend to in the next couple of years. 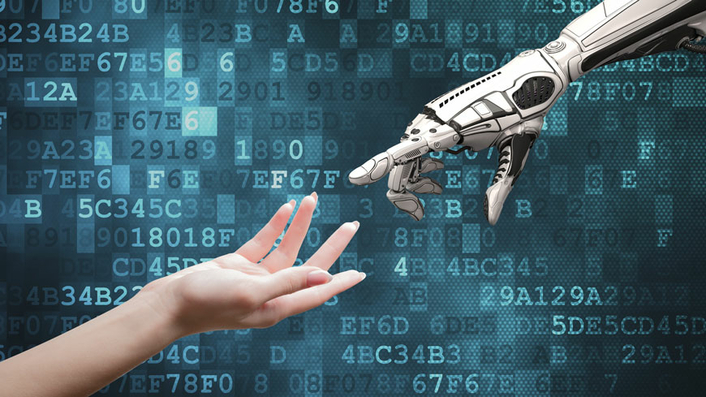 Meanwhile, online publishers are much further ahead, with almost three quarters of those surveyed by the Reuters Institute for the Study of Journalism reporting that they’re already using some form of AI. And more than a third of those AI adopters have implemented in order to automate workflows.

More intelligent workflows could well be the deciding factor in the success of UGC in broadcast news production, especially with so many areas that could be improved: Aggregating UGC from multiple social media platforms; using facial and landmark recognition technology to confirm content authenticity; producing closed captions; and acquiring permission to use content. But, perhaps most crucially, automated metadata creation and logging would mean more efficient media libraries. As content volumes grow, AI in both archiving and short-term storage may be the only way to stay on top of it all.

With a 24-hour news cycle – and the expectations of content-on-demand, anywhere – the appetite for video is insatiable. IHS Markit consumer research found that almost 40% of mobile users access video content via their devices every day, and almost three quarters do so once per week or more. 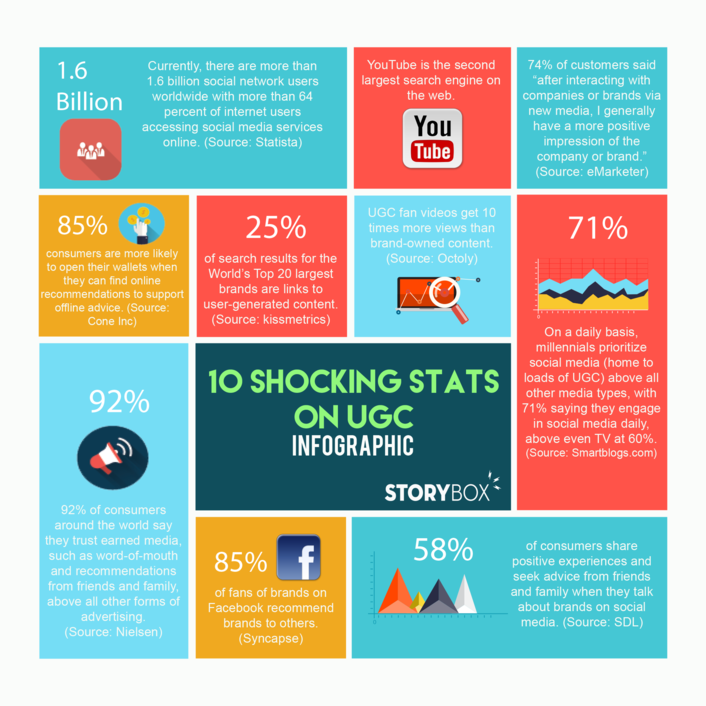 Far from posing a threat to professional journalism, UGC holds incredible opportunity for news organisations to cater to consumer expectations and preferences. Today’s media companies could be the crucial link between untrained content gatherers and hungry content consumers – the professional filter that upholds the quality and standards that journalists pride themselves on. But only with the right systems and processes in place, and a strategy to guide them.