The Experience Lagos, The Voices of Gospel Live with NewTek TriCaster 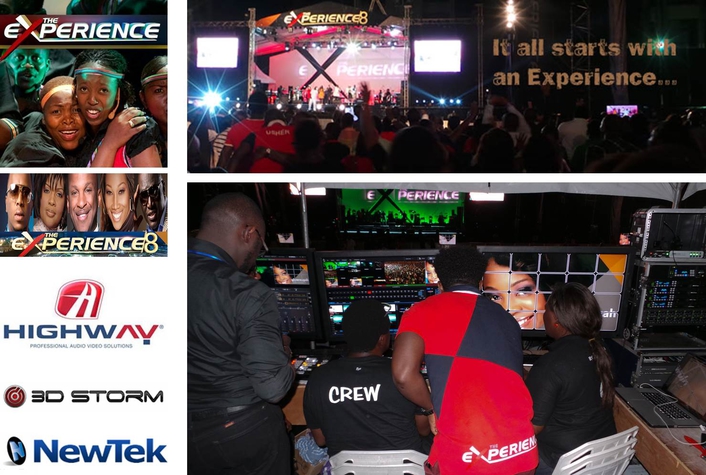 The production of the live concert was operated by David Ayeni from Highway Limited London, 3D Storm partner and NewTek reseller in Nigeria. Highway Limited was in charge of the live production workflow design, including the camera setup, the creation and implementation of the motion graphics for Ads breaks, as well as the transitions and logo set on the animation buffers. 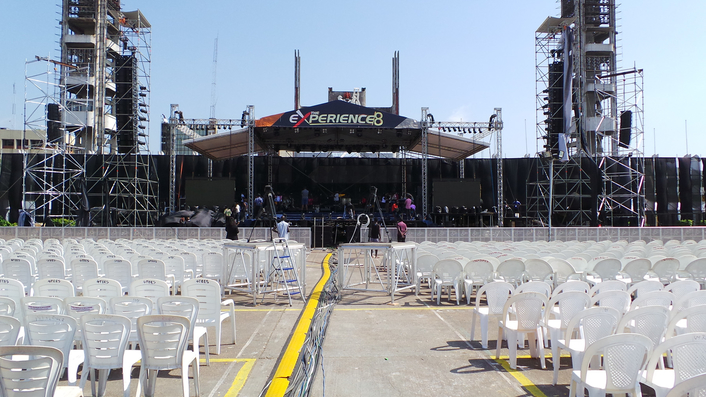 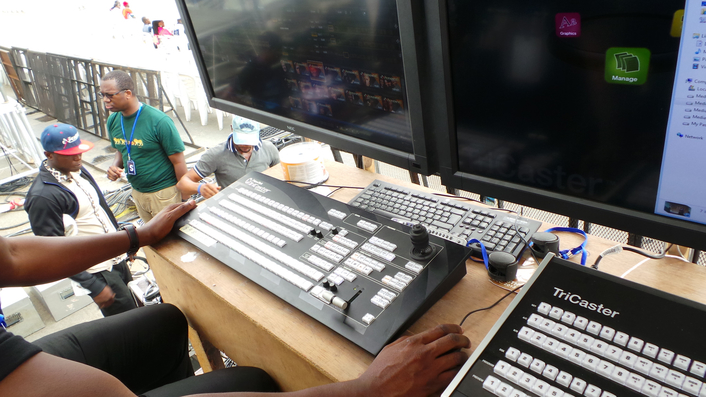 Both TriCasters were used for transmission to television networks in Nigeria and abroad, such as OHTV London. The instant live streaming was operated by the TriCaster on a vendor's site for distribution to other linked sites. The TriCaster 800 series fed the screens located in the stadium while the TriCaster 8000 was used to send content for broadcast on television and for the online viewers as well.

"The Experience is a unique event worldwide and one of the most important concert in Nigeria", says Michael Ogundeji, Director of Highway Limited, "We were honored to be able to share this experience with the world, using all the capabilities of TriCaster. 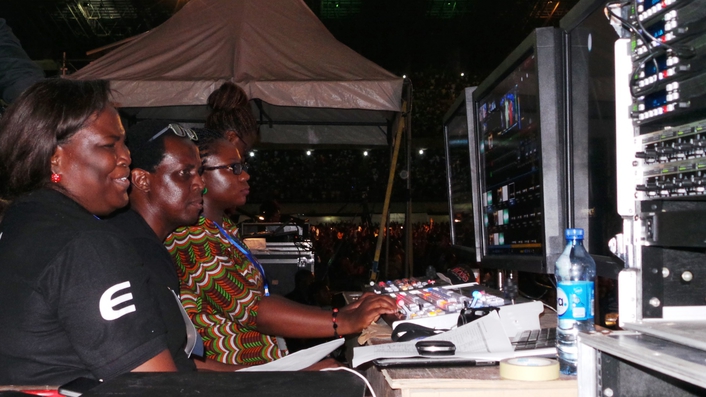 TriCaster was the perfect choice to broadcast this event, as it could handle the complicated set up and was able to create and send content for a live audience of 500 000 people, and for 7 million people watching the live concert on television. "

This year’s concert was held at Tafawa Balewa Square, Lagos, on December 6th. The production started at 6pm and ended with the sun rise on the second day. The first edition of the event attracted over 70,000 persons in 2006. This year's concert saw more than 500 000 people attending, making The Experience the largest musical concert in Africa. The Line up of artists included award winning artists Tye Tribbet, Yolanda Adams, Donnie Mcclurkin, Don Moen, Cece Winans, Micah Stampley.

About Highway Communications
Highway Communications was founded over 10 years ago for the purpose of serving and assisting the Christian community and those involved in the spreading of the gospel with audio equipments, video accessories, and audio-visual facilities. Today, Highway Communications continues to offer the highest quality products and service at one of the industry's best prices. While continuing to focus on churches and related ministries, the growing capability and technical expertise of our staffs has allowed us to expand into all areas of the audio / video marketplace.
Churches and religious markets continue to make up the most significant percentage of our customer base, however, businesses, schools, broadcasters, medical professionals, legal professionals and governmental agencies account for a growing percentage of the satisfied people who do business with Highway Communications.