DPA Microphones Rings in the New Year at the Rainbow Room

The company’s wide range of products was perfectly suited for the various aspects of the production, including vocals and instrumentals. With the show’s swing/big-band at the heart of the special, there was no concern for the SPL levels, which can become soft in these situations. The DPA d:vote 4099 was properly adjusted to close-mic each instrument. Andy Brattain, Michael Feinstein’s production manager and FOH engineer placed the DPA d:vote 4099 either on the instrument or music stand, depending on whether the musician needed to quickly change mutes, to provide the proper isolation required for recording the performance. 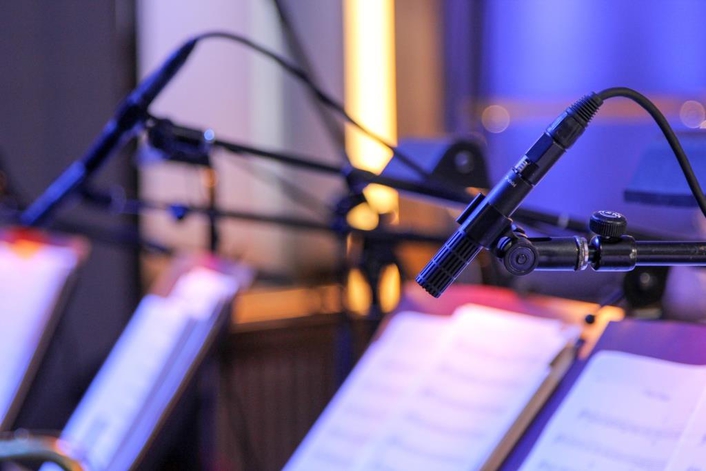 “A combination of DPA’s d:vote 4099 and d:dicate 4011C mics gave us a tight enough polar pattern so that each individual player could be isolated,” says Brattain. “With the saxophone, flute and clarinet performers doubling instruments within a song, we ended up positioning the d:dicate 2011C’s onto the mic stand to pickup each instrument being played. The d:vote 4099’s provided an equally matched tone and quality. DPA was able to handle this broad spectrum of instruments without any problems.” 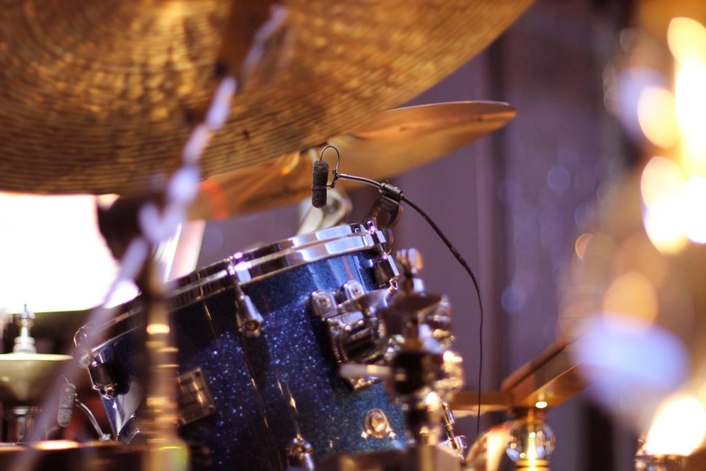