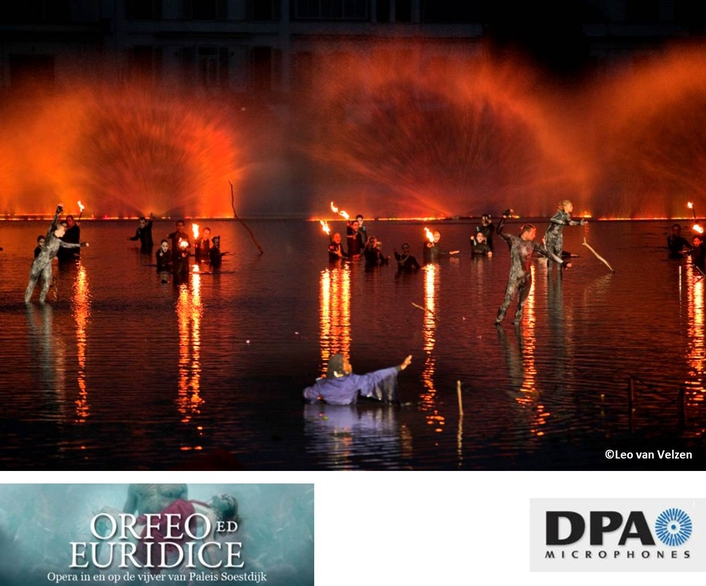 The opera, directed by De Utrechtse Spelen's artistic director Jos Thie, sees Orfeo persuading Amore, the god of love, to bring his beloved Euridice back from the Underworld. The action took place on a lake in front of the palace, with a steel net constructed just below the water level so the singers could walk, and even cycle, across the water from the palace to the main stage. Allowing the actors to appear in, on and below the water perfectly represented the two different realms: Earth, home of the living, and the Underworld, realm of the dead.

As soon as Amptec’s DPA sales manager Martin Goosen received the first mics from DPA’s new Reference Standard series, he dispatched them to the set, where four 2006A twin diaphragm omnis and 10 2011A twin diaphragm directional mics were used as overhead mics, suspended above the orchestra. “These new mics sound extremely full  and clear,” says Danny Hoogveld, sound engineer for the opera. “They manage to sound very neutral when you use many of them on the orchestra, instead of adding an extra characteristic to the sound. Our monitor engineer said that they gave a hifi quality to an event like this for the first time ever, and I agree with him.” 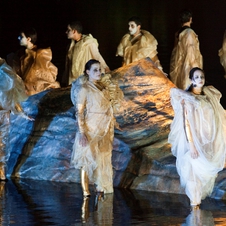 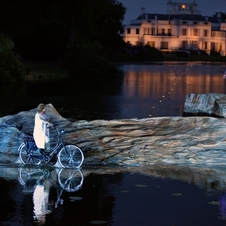 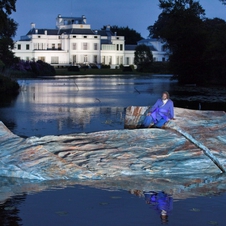 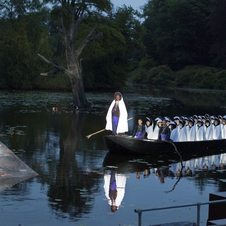