Clay Paky at the Bolshoi Theatre 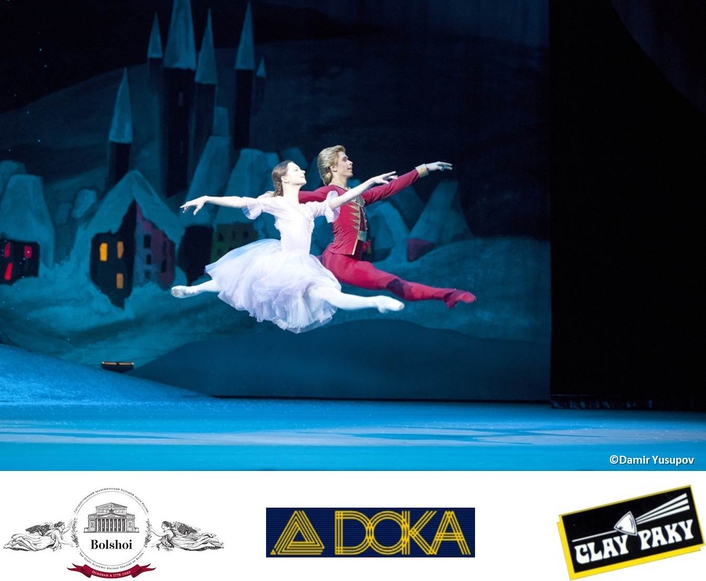 Clay Paky's Russian distributor DOKA played a key role in renovating the theatre
The historic stage of the foremost Russian theatre has reopened after six years of renovation and restoration. The original unique acoustics and the "golden" curtain were restored, and the total area of the theatre was doubled to 72,000 square metres. The theatre has not only been given new life, it has become one of the most technically advanced in the world!

During his recent tour of the renovated building, Russian President Dmitry Medvedev used the word "fantastic" to describe the external architectural features and technological level of the equipment installed in the Bolshoi.

Damir Ismagilov, the chief lighting designer of the Bolshoi Theatre, said: "It is hard to imagine a modern theatre without Clay Paky lights. When we produced Mussorgsky's opera Khovanshchina fifteen years ago, we used lights manufactured by Clay Paky, including CP Color units, which were very popular at the time, and Stage Zooms for the first time. Back then I said that it was very hard to find alternatives. Today, of course, there are alternatives to Clay Paky, but it is great to work with tried and tested reliable equipment that does not let you down... like Clay Paky lights!” 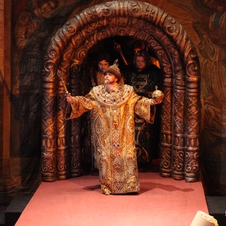 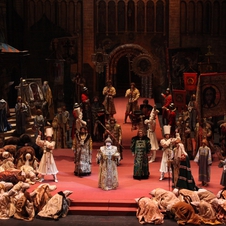 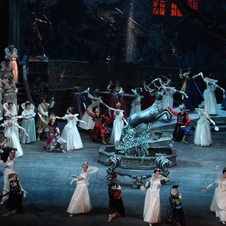 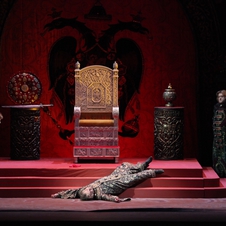 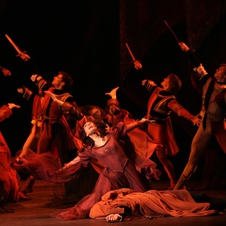 DOKA continued the Bolshoi Theatre renovation work until spring 2011. They completed the lighting control system design, developed a number of service programs for system monitoring and diagnostics, trained the staff and prepared the documentation. They then set up the control system and got it working.

In August 2011, just before the renovated Bolshoi Theatre reopened, DOKA installed the lighting control network. There were strict time limits and physical constraints, such as the height (ten floors) and structural complexity of the building. None of this prevented DOKA from being ready for the start of rehearsals, the concert for the theatre building workers, and a grand gala concert for the reopening of the historic Bolshoi Theatre stage. 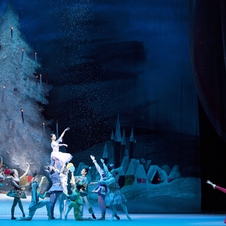 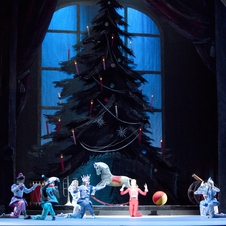 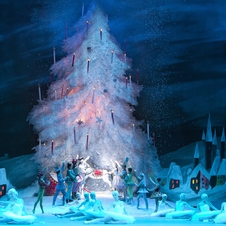 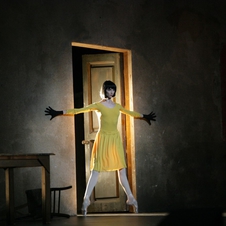 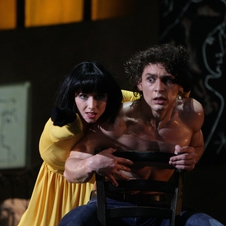 Not only did the President of Russia, Dmitry Medvedev, and his guests of honour attend the gala concert, but hundreds of thousands of spectators watched the ceremony live in Teatralnaya Square. They witnessed the first official performance on the renovated stage and appreciated the top-rate lighting. 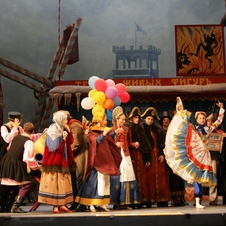 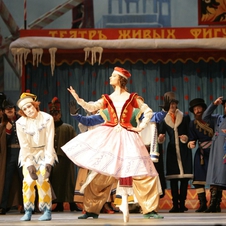 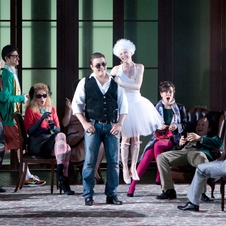 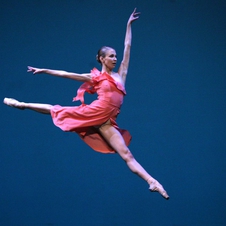 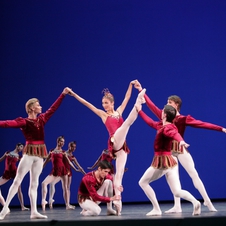