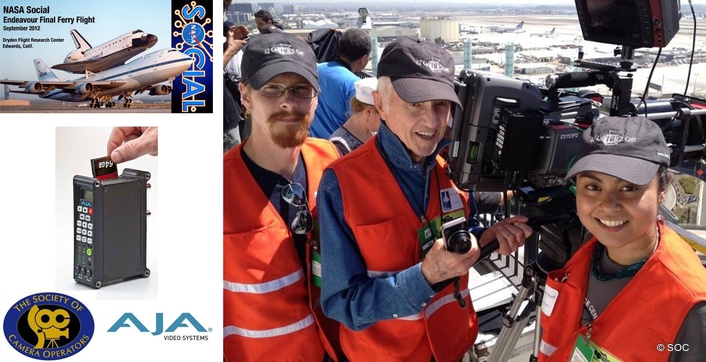 Acclaimed cinematographer Haskell Wexler, ASC/SOC, served as a camera operator who employed Ki Pro Mini portable digital video recorders from AJA Video Systems to capture the landing of the Endeavour Space Shuttle at LAX Airport in Los Angeles, CA. The footage, along with footage captured of the shuttle’s journey through the streets of Los Angeles on October 12-13, will be incorporated into Endeavour’s Final Journey, a documentary project spearheaded by producer David Knight, to accompany the forthcoming Endeavour exhibit at the California Science Center (CSC).

“With no budget and a tight timeline, a tapeless workflow seemed like the best fit for this project, and we knew that Ki Pro Mini would give us an ideal recording setup. They’re easy to deploy and use – plus all of our camera assistants had good experiences working with them,” shared Mark August, SOC, Second Unit DP on Endeavour’s Final Journey. “Once we took delivery of the Ki Pro Minis, we were able to get them up and running straight out of the box within five minutes.”

Ki Pro Minis were mounted to three Panavision Genesis Cameras using Noga Arms. Wexler served as one of the camera operators, and was positioned near the flight line in preparation for the arrival of the Endeavour Shuttle riding atop a Boeing 747. Apple ProRes 422 footage of the landing was recorded to the Ki Pro Minis and sent to Deluxe who is donating their services to compile, edit and archive all of the material captured for use in the documentary. 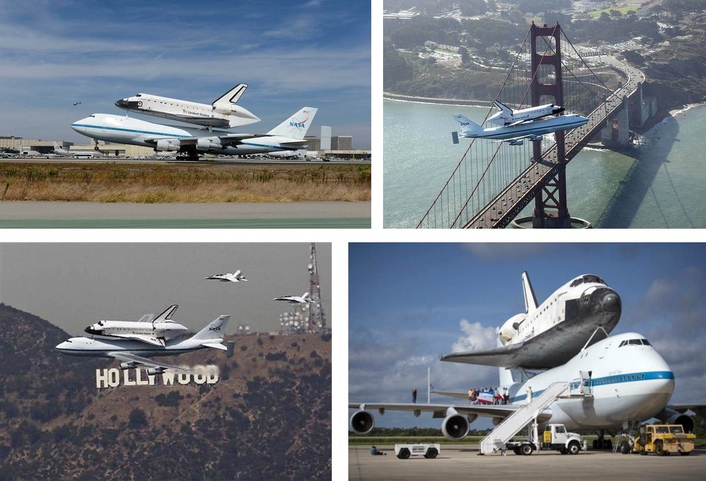 August added, “Having a portable, reliable solution like Ki Pro Mini was instrumental to completing this phase of the project. All of the footage was instantly edit-ready, straight off the drives. We’re looking forward to using the recorders again for the next phase of the project, which will cover Endeavour’s complex journey through LA to its new home.”

On October 12, 2012, Endeavour will be removed from its hangar at LAX and onto a 79-foot transporter with 92 independently operated wheels in preparation for its final trip home. Volunteer camera operators from SOC will again employ AJA Ki Pro Minis to document the Shuttle as it hits the streets of LA and travels to its ultimate destination – the CSC, where it will remain permanently on exhibit.

AJA President Nick Rashby shared, “Endeavour’s final journey is one that will go down in the history books, and this documentary will give generations to come an accurate account of the complexities involved in the shuttle’s final mission. We’re thrilled to support the Society of Camera Operators and the California Science Center on such an admirable production. It’s truly exciting to see our technology be a part of this historic undertaking.” 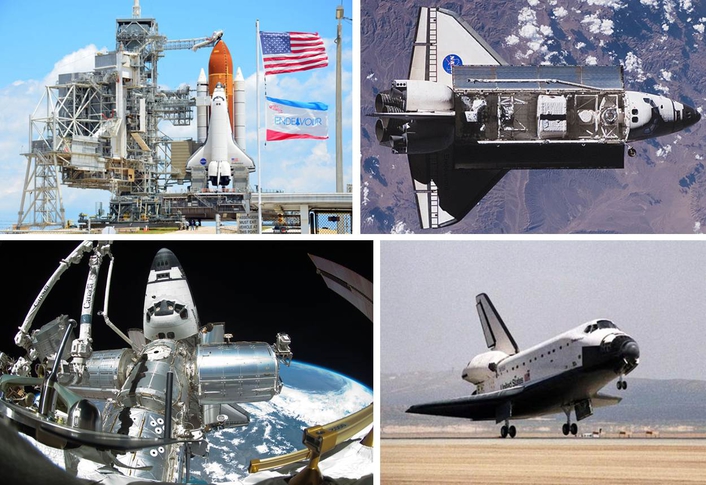 Endeavour is named after the first ship commanded by 18th century British explorer James Cook. On its maiden voyage in 1768, Cook sailed into the South Pacific and around Tahiti to observe the passage of Venus between the Earth and the Sun. During another leg of the journey, Cook discovered New Zealand, surveyed Australia and navigated the Great Barrier Reef.