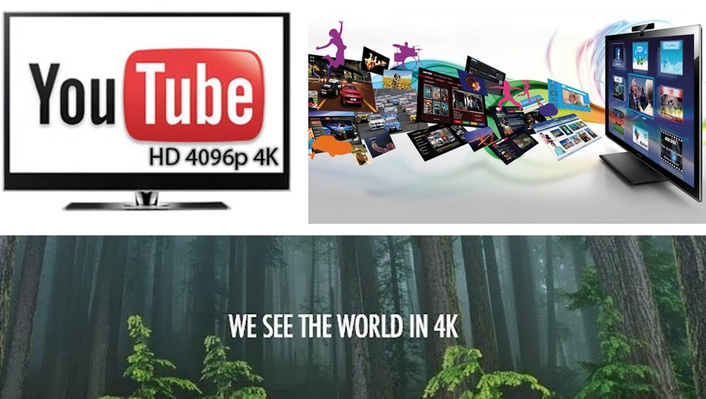 .
Google is set to migrate all the videos on YouTube to its recently launched VP9 compression standard as this offers the “best path to 4K video,” according to Google executive Matt Frost.

Speaking at the OTTtv World Summit, Frost, head of strategy and partnerships for Google Chrome, said that “4K is the new 3D,” but with the latter having not lived up to its early promise, device manufacturers are looking for 4K content to satisfy customers.

“For us at Google, at YouTube, trying to satisfy the consumer demand for 4K content, we know that actually the answer isn’t VP9 or HEVC, it’s the next generation of the technology. Because as we build better technologies, we figure out better ways to use all of that data,” said Frost.

However he added: “Youtube is going to be migrated to VP9. It is currently supporting VP9 streams. The best path to 4K video for YouTube right now is VP9.”

VP9 builds on the earlier VP8 video compression standard, which was developed by On2 Technologies – the company Frost previously worked at and was bought by Google in 2010. VP9, which was released earlier this year, is designed to deliver the same quality video as VP8 but with 50% of the bit-rate.

Discussing video standards, Frost said YouTube had also made a “very significant move towards HTML5,” though admitted there were still flaws to the markup standard when it came to video.

“HTML5 was not ready, really, for primetime four years ago. We’d talk at these sorts of sessions – we were met with applause and accolades because everyone was very eager to move away from Flash and Silverlight, but they all wanted the same experience that they got with Flash and Silverlight – that’s things like full screen and minor things like DRM,” said Frost.

“We’re still seeing some inconsistency from site to site with HTML5. The goal when you put forward a standard is to have people implement it in a standardised way. Unfortunately that’s not always the case,” he said. 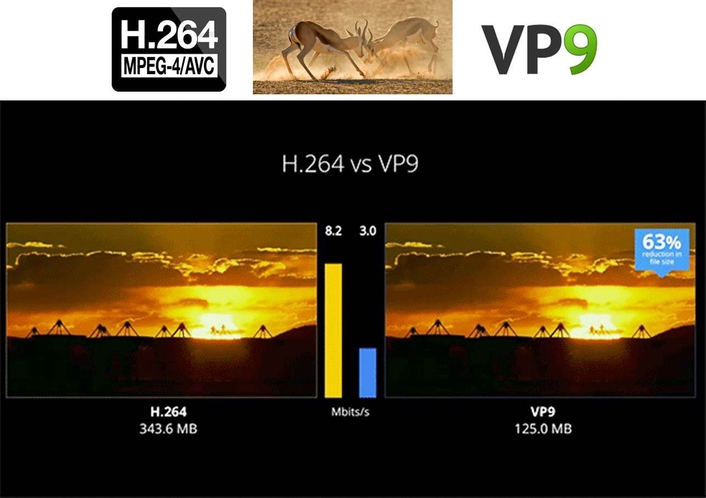 While Flash and Silverlight offered a “pretty close to ubiquitous solution,” Frost said that there isn’t perfect uniformity of implementation across browsers, meaning that “with HTML5 you’re looking at creating a mosaic solution across all of these browsers.”

In spite of this, Frost said “we are quickly coming to an era where all YouTube video will be HTML5 video.” Currently, all non-monetised video now from YouTube that is streamed in Chrome and Internet Explorer 11, is HTML5 video, he said. 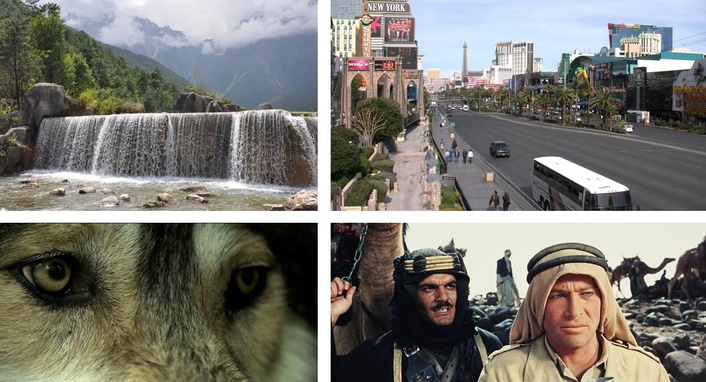 Referring to Chrome’s multi-device applications, Frost claimed that Google is “obviously looking at expanding the availability of Chromecast devices,” referring to its internet TV dongle, which launched in the US in the summer. However, he did not give specific details about international launch plans.

A 4K Future
Telestream to Showcase Su...atform Workflow Solutions
The Closest You Can Get To Real Life Now Is Live