At $699 with 10 pre-loaded 4K Hollywood films, the delivery of Sony’s FMP-X1 player comes just over six months after Sony announced it at the Consumer Electronics Show in January.

The player is designed by Sony to give its customers a source of 4K programming and a reason to buy a new UHDTV set. The player is compatible only with Sony-brand 4K TV sets and comes with a $200 voucher toward the purchase of the player to customers who have previously purchased the Sony XBR-55X900A ($4,500 list) or XBR-65X900A ($5,500) 4K TV models. 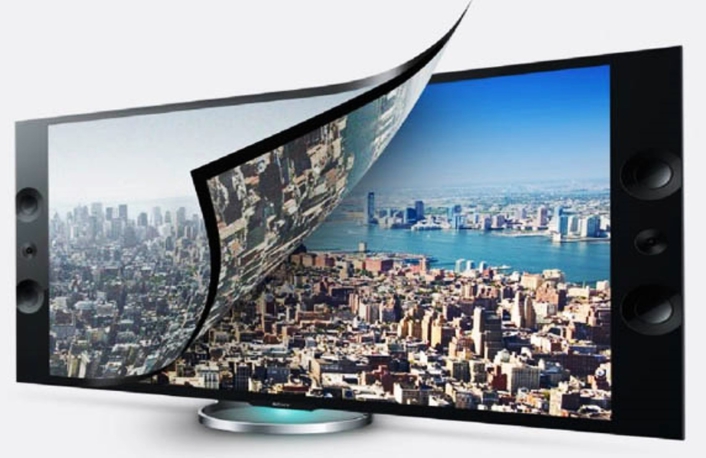 With the announcement of the shipping of the player this week, Sony also said its new Video Unlimited 4K will be the world’s first and only network video service that gives viewers access to a regularly updated library of full-length 4K Ultra HD feature films and TV shows at home.

Sony said more than 100 titles will become available by the end of this year for both rental and purchase. It said users can store up to 2TB of 4K films on the FMP-X1’s built-in hard drive or add more space for movies with an optional external drive.

In its new marketing material, Sony did not mention the compression rates for its 4K movies. However, in late May, eyeIO announced that Sony is using its compression technology in the new device.

Content encoded at eyeIO’s Palo Alto headquarters are full 4K UltraHD, 3840 × 2160 resolution and include support for extended gamut color (xvYCC). eyeIO’s certified, 4K UltraHD offering has been refined over the course of the last two years. eyeIO’s technology is said to be 50 percent more efficient than MPEG-4/H.264.

Sony is being aggressive with 4K technology in order to jumpstart TV sets sales after the market failure of 3-D technology. Cable and OTAbroadcasters in the U.S. are so far holding back on their adoption of 4K technology. However, the cable industry is not standing still. The next generation of cable boxes will support the new high-resolution technology.