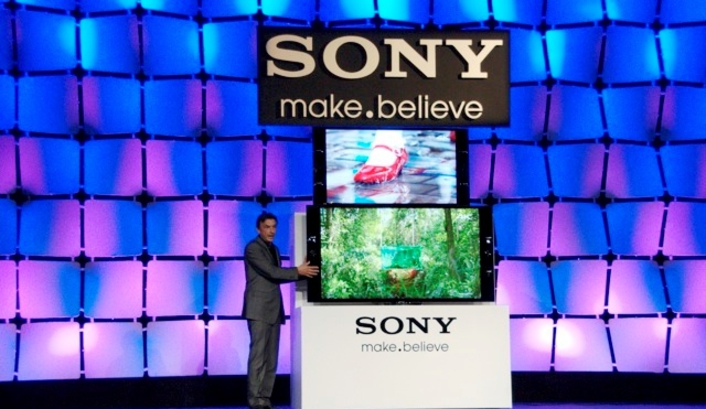 Toshihiko Ohnishi, deputy president, Sony Electronics, Professional Solutions of America, also was on hand to debut prototypes of future Sony DSLR camera designs that will marry 4K film and still imaging needs, including lenses and camera heads. Details on those systems, however, remain scarce. But it was a very public hint of what is to come.

The new sets and camera designs, coupled with efforts like a new 4K production truck being built by Sony Europe for Telegenic in the UK that will allow for major sports events this summer to be shot and produced in 4K, provide a one-two punch that Sony believes will keep it in a leadership position in 4K for both cinema and TV applications. 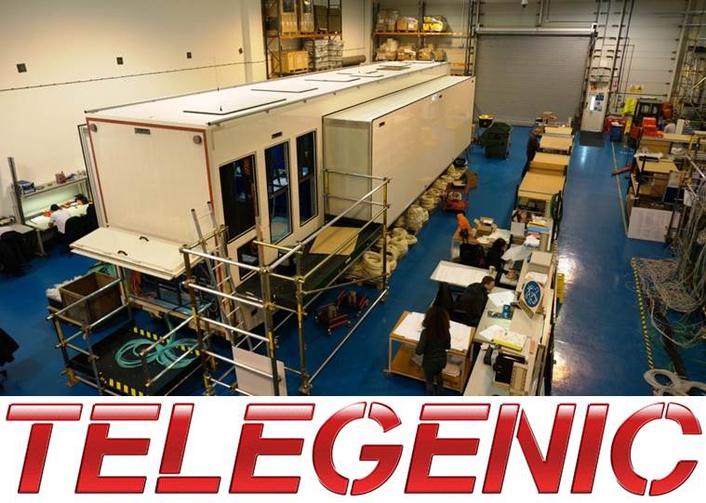 “Last fall when we learned that Sony was about to release an 84-inch display we knew 4K was something to pay attention to and do what we could to support the new format,” said Phil Squyres, Sony Pictures Television, SVP of technical operations.  “And 4K is not four times more difficult to work with than HD. In fact, the crews that are used to file-based production saw no real issues in shooting in 4K.”

A number of new shows have been shot in 4K via the Sony F65 and F55 cameras, including the upcoming Showtime series “Masters of Sex,” and upcoming pilots for NBC and Fox.

“We’re seeing the advantages of resolution, color depth, and exposure latitude and now having any real issues with the workflow,” he adds. “And the experiment with the F55 was an opportunity to try out a dual-recording capability that records footage on both AXS cards for 4K and SXS for reviewing on the set. And we expect to see more 4K projects next season.”

Alec Shapiro, Sony Electronics Professional Solutions of America, President, says that picture stitching of two 4K cameras together to create an 8K image of a playing surface is another area of interest for sports broadcasters.

“You can build a complete production remotely using HD cut aways and with both the F65 and the F55 there are more 4K choices,” he adds. “4K is the next great leap in consumer entertainment and there are solid 4K TV production workflow and distribution strategies.” 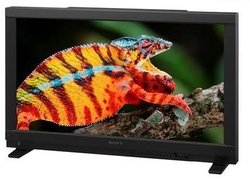 Also this week look for new OLED monitors at the Sony booth. “Color accuracy and reproduction is critical,” said Theresa Alesso, Sony Electronics, PSA, VP of marketing. “And a highlight of the new A Series OLED monitors is an improved panel with a viewing angle that reduces color shift by half.”

Also on display at the show will be two prototype 4K OLED monitors.

The Sony NAB booth will also put a focus on Sony’s Media Backbone and just launched Sony Media Cloud Services division and its Ci (pronounced See) platform. Naomi Climer, president of Sony Media Cloud Services, says that the new service leverages Sony’s work in all of the market segments it touches, from studio operations to games development, and more.

“There are core tools that leverage the video processing know-how and for customers it means first-of-its-kind mastering functionality in the cloud without expensive facilities and equipment,” she explains. “And the Ci platform is robust and scalable for 4K and meets the security needs of this industry.”

“It eliminates about six different steps in the creation of local news and we know that in local news content is stale within seconds so what you do with it and how you can redistribute it is important,” said Ocon. “And with live metadata tagging we don’t have to stop recording and type it in.” 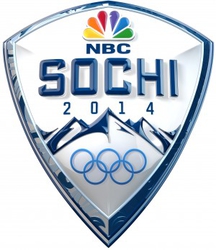 Shapiro also announced that Sony will be playing a key role for NBC Olympics next February for the Sochi Games, building on the successful use of the Sony Media Backbone during the London Games (where it was used to get content onto the Web and mobile devices) as well as Sony’s heavy involvement with the building of the 850,000 sq. ft. NBC Sports Group broadcast facility in Stamford, CT