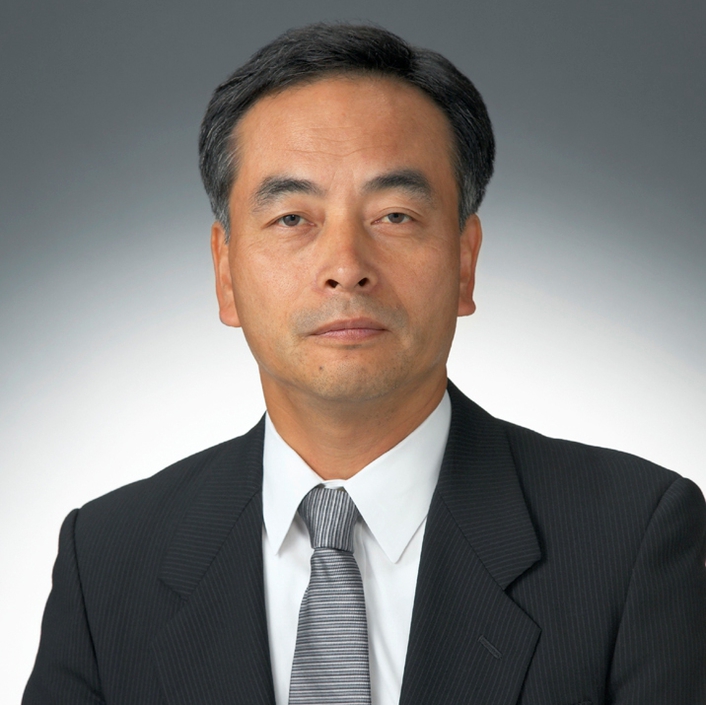 Hiroshi Yoshioka
Sony's Hiroshi Yoshioka will deliver the opening keynote on Monday, April 12 at the 2010 NAB Show in Las Vegas, show organizers announced today. Yoshioka, who oversees Sony's television, digital imaging, home audio and video businesses, will focus on the global and U.S. consumer demand for 3D technology and Sony's vision for the future of 3D technology, for consumers and professionals.

Lens to the Living Room

Expanding on Sony's "lens to the living room" vision for 3D, Yoshioka will present exclusive 3D footage including clips from the Masters Golf Tournament and other sports and entertainment events.

"Sony is a technology leader whose innovations have changed the way we create, manage, deliver and consume audio and video content," said NAB President and CEO Gordon Smith. "Mr. Yoshioka has been central to that leadership and we look forward to him imparting his knowledge and insight on the technologies and trends that are driving our industry's future."

Yoshioka joined Sony in 1979 and has held various positions in the camcorder product division, personal audio video company, personal IT network company, and Sony Ericsson Mobile Communications AB based in Sweden. During his tenure, he played a key role in the successful launch of Sony's camcorder and digital still camera business. Most recently, he was president of the TV Business Group, where he led the transition of Sony's TV business from CRT to LCD technology.

Also headlining the NAB Show Opening event will be NAB's new President and CEO Gordon Smith. A two-term U.S. Senator from 1996-2008 and head of NAB since November 2009, Smith will deliver his first State of the Industry address at the 2010 NAB Show. Smith's address will highlight the legislative and regulatory challenges and opportunities broadcasters face in the digital age, as well as NAB's advocacy efforts on behalf of the radio and television industries. In addition, Smith will address the unique and positive role broadcasters play in every local community across America through their commitment to public service.

Michael J. Fox, Emmy-Award winning actor and advocate for Parkinson's disease research, will be honored at the Opening event with the NAB Distinguished Service Award. This award recognizes individuals who have made a significant and lasting contribution to the broadcasting industry.

The NAB Show will take place 10-15 April, 2010 in Las Vegas (exhibits open 12 April). It is the world's largest electronic media show covering filmed entertainment and the development, management and delivery of content across all mediums.