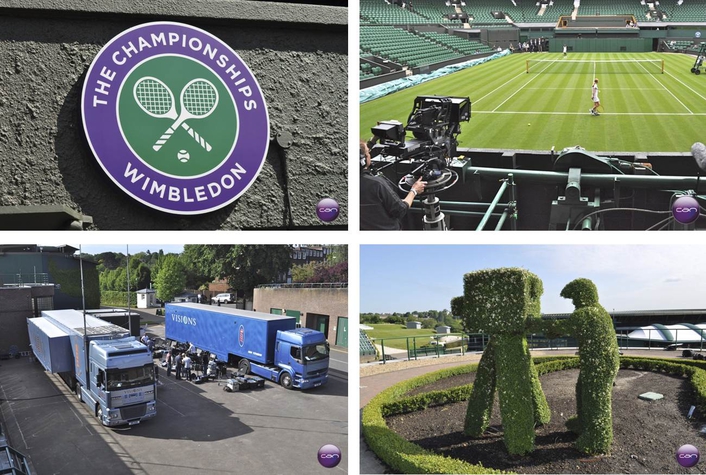 The 3D signals generated from the 5 camera positions will be fed to a dedicated 3D OBVan from NEP
Can Communicate (CAN) is pleased to confirm its appointment by SONY as technical production partner for the first ever live 3D HD broadcast of the Wimbledon Lawn Tennis Championships for the next three years.

The 125th anniversary of the Wimbledon Championships will mark the first time the world’s most famous tennis tournament has been broadcast live in high definition 3D; CAN will be responsible for the broadcast of four matches - the men's semi-finals, the women's final and the men's final.

Working closely with SONY and BBC Sport, CAN will use the same 3D workflow that was successfully deployed at the 2010 FIFA World CupTM. With 5 camera positions per match, each position will comprise 2x SONY HDC-P1 cameras with Canon lenses fed into a SONY HD fiber adapter mounted onto Element Technica rigs and configured with SONY MPE-200 processors for convergence and interocular alignment.

The 3D signals generated from the 5 camera positions will be fed to a dedicated 3D outside broadcast facility supplied by our partner, NEP Visions. Pictures will be processed using a complete SONY 3D broadcast solution and encoded for 3D TV broadcast and 3D cinema audiences. 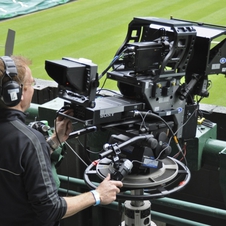 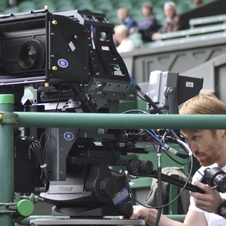 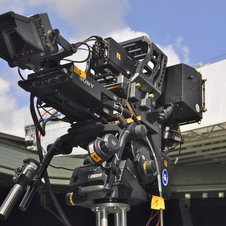 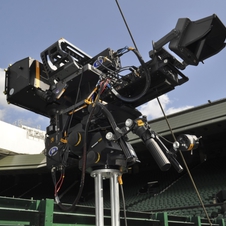 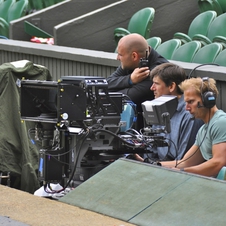 CAN’s Creative Director, Duncan Humphreys said of the 3 year appointment, “we are very proud and delighted to be working with Sony again as the production company for the 3D TV broadcast coverage of the Wimbledon Tennis Championships. CAN has a great 3D team and the technical competence to operate at the highest level which both SONY and the all England Tennis Club demand.

We will be working with OB supplier, NEP Visions, using the state of the art ‘Gemini’ 1 & 2 trucks and the latest versions of the SONY MPE-200 3D image processor, including the quality control software to deliver a seamless 3D HD transmission of the tennis finals. Although Wimbledon in 3D presents a major challenge, I’m confident that the collective expertise and passion of all those involved will ensure some great results”.