Scorpions: Live on Tape in 3D 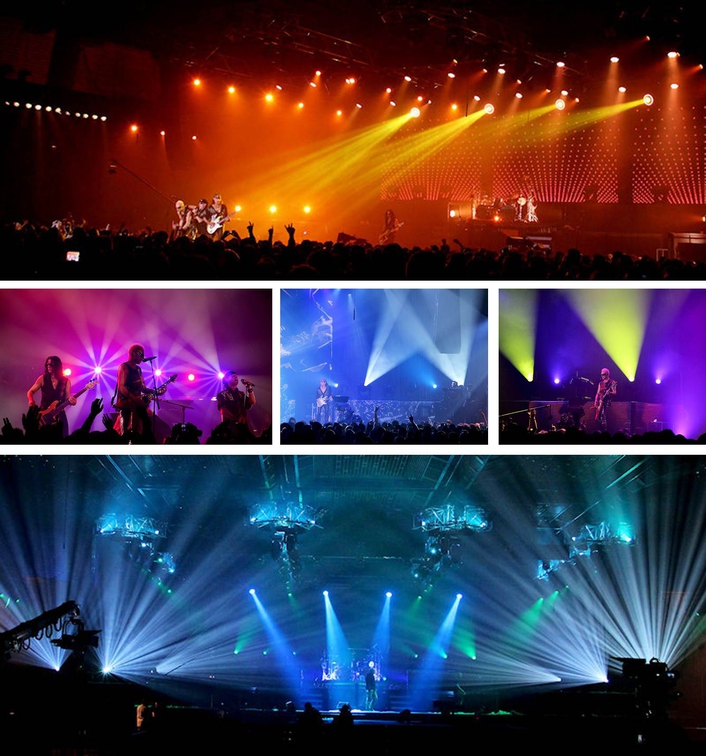 For the lighting of the show in Saarbrucken Preworks from Austria was on Board
The world famous rock band “Scorpions” is currently traveling the world with their "Get your Sting and Blackout Farewell Tour". On their sold out show on 15 April 2011 in Saarbrucken, Germany, the show was recorded live on tape in 3D for an upcoming movie and Blu-ray. The German TV production company TopVision was on location with one of its 3D OBVans and covered the performance with 10 3D Cameras. 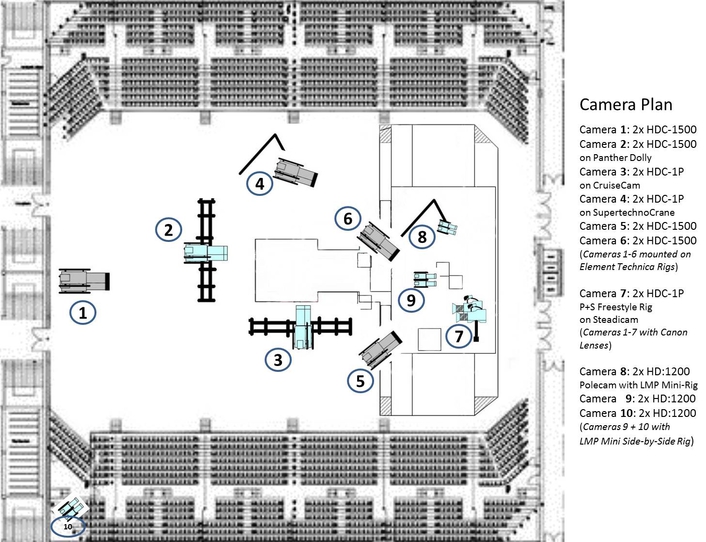 The whole event in Saarbrucken and the recording in 3D was carried out by Music-Delight GmbH under the direction of Gerd F. Schultze. ”The 3D recording of the Scorpions live on stage was a real technical challenge. Never before a live performance was recorded with ten 3D cameras – not the NFL Super Bowl nor last year’s Champions League final,” Schultze commented and he continued, “we know that 3D is in the early stage of its rise and we have learnt a lot. However the potential of the format is exceptionally, because it brings the reality of an event even to spectators in front of a 3D TV set.” Among others Schultze has worked with international stars such as Michael Jackson, Bryan Adams, Joe Cocker, Carlos Santana and recently has directed and produced the actual #1 Blu-ray for Peter Maffay. 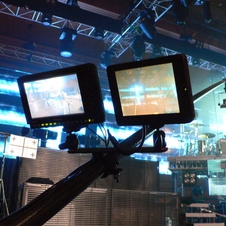 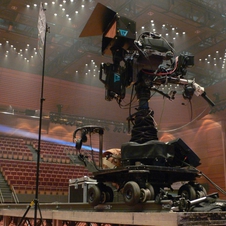 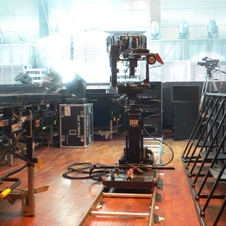 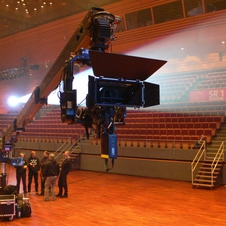 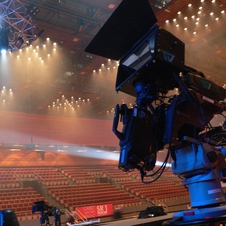 TopVision has provided 10 3D camera pairs including a Steadicam, a Polecam, a SupertecnoCrane, a Panther Dolly and a PMT CruiseCam. In addition one 3D ENG camera was shooting spectators and relevant material for the bonus track of the Blu-ray. The technical setup of the 3D cameras was supervised by Achim Jendges and Eduard Palasan from TopVision, while the 5.1 surround sound recording was carried out by Sweetspot Music (Ulf Ronneberger) and Record Lab (Markus Maschke). The convergence engineers were overlooked by the stereographer Marc Briede. Stephan Stahl was responsible for the post-production of the 3D Blu-Ray. 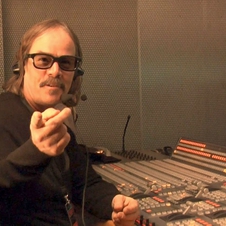 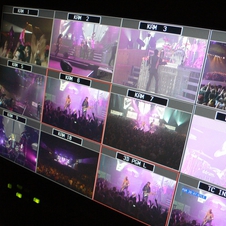 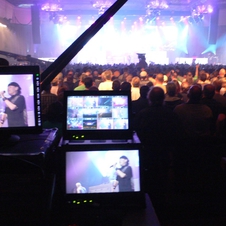 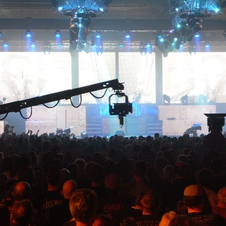 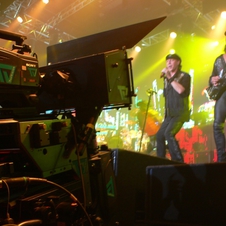 For the lighting of the show in Saarbrucken Preworks from Austria was on Board working together with lighting director Rainer Becker. The touring rig included six intellaspot automated luminaires, ShowGun 2.5 fixtures and a Wholehog control system. For a strong visual impact for the production in 3D Becker positioned the six intellaspots on the side wings of the stage and achieved a perfect color saturation without loosing brightness.

After his first experience with 3D Gerd F. Schultze is looking forward to produce further concerts in 3D and to master the challenges of the 3D format.