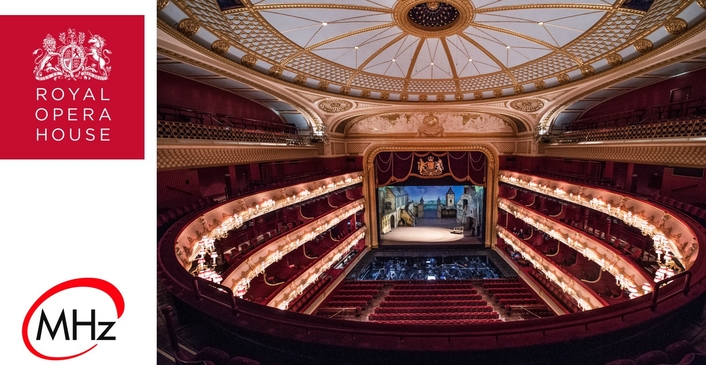 Megahertz Ltd., the trusted partner for systems integration with years of experience in delivering cost effective, imaginative designs and solutions for fixed and mobile applications, has completed a UHD/HDR production facility upgrade at one of the most prestigious performance and arts venues in the world; The Royal Opera House (ROH) in London’s Covent Garden.

The ROH has been streaming live ballet and opera performances to cinema audiences around the world since 2008. By making a move to ultra-high definition (UHD), initially for recordings and ultimately for live relays, ROH remains at the forefront of high quality 'live to cinema' performance.

Following a rigorous tender process, ROH selected Megahertz to supply the turn-key solution not only to future-proof the facility, but also simplify operations for the varying production crews that use it. Megahertz worked collaboratively with ROH, providing a range of services from consultancy to design, construction/interior design liaison, sourcing of equipment, integration, and installation. Steve Zissler, ROH Sound & Broadcast manager and Peter Byram, Broadcast Consultant canvassed opinions from the freelance broadcast staff, ensuring the design met the users’ requirements. 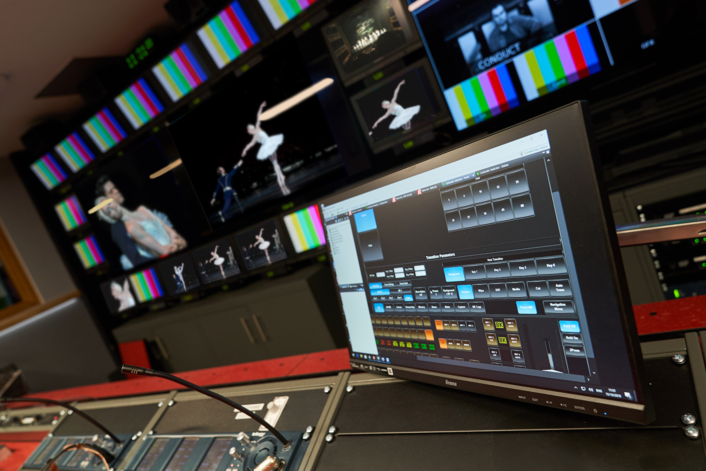 “We chose Megahertz for a few reasons. But, significantly, they considered more angles when it came to risk management than other the systems integrators we’d invited to bid,” explains Steve Zissler.   “Their intricate planning and attention to detail, as well as their knowledge of manufacturer roadmaps and current solutions in the market, gave us every confidence that they would deliver to spec, on budget and crucially, on time.”
Working to a tight window between opera and ballet seasons over the summer, Megahertz had less than 10 weeks to complete installation in time for the live relay of the ROH’s production of Mozart’s opera Don Giovanni on 8th October.

As ROH produces  live and recorded events throughout the season, having the ability to switch to a different set up quickly was a key requirement. ROH installed TSL Products’ TallyMan control system, which can save and recall studio configurations including tally and name settings, router configurations and crosspoint settings.

New 55” LCD 4K monitors replace 24” CRTs, which means that directors no longer rely on taking rehearsal recordings to a local cinema to visualise shots for the big screen, saving on time and process.

“To be involved in a project that ultimately gets ballet and opera to a wider audience through cinema, and being able to supply such a prestigious venue with 4K/HDR capabilities to further engage that worldwide audience, is fantastic,” said Jon Flay, managing director, Megahertz.