NEP Visions Scores an Advantage With Calrec at Wimbledon

.
Calrec Audio announced today that British outside broadcast (OB) specialist NEP Visions is using a network of Calrec digital consoles to provide HD and 3D coverage at the Wimbledon Championships, the oldest tennis tournament in the world.

NEP Visions has a 56f Apollo in its Atlantic truck covering 3D broadcasts from the Championships and a 56f Artemis Beam console from one of its popular flypack kits. In addition, NEP Visions is using additional 40f and 24f Artemis Beam rental desks from Calrec installed as a single 64f console. 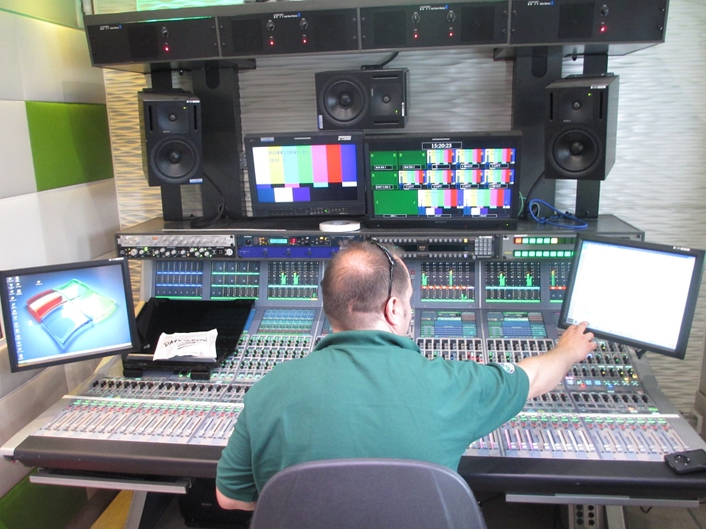 NEP Visions' flypack configurations are responsible for the operation of two fully featured control rooms during the Championships. Each is attached to its own dedicated studio, with the Artemis consoles connected via MADI. They are responsible for full presentation and highlights, broadcasting in 5.1 audio as standard. 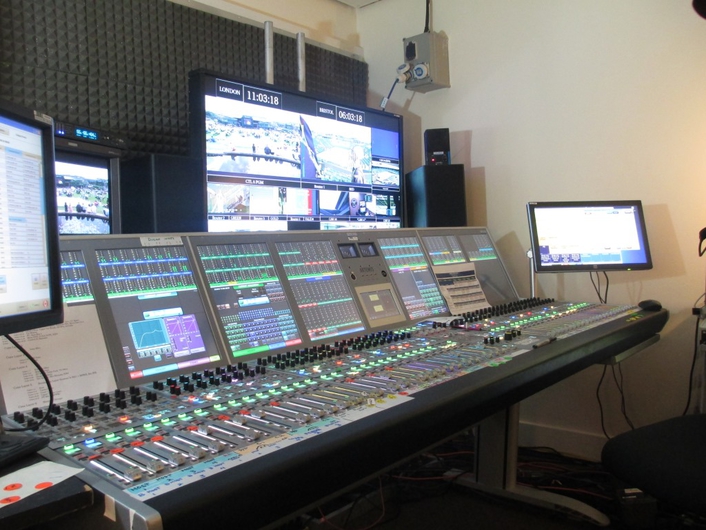 The 56f Artemis Beam console from one of NEP's flypack kits

"This year we have two complete flypack setups in addition to Atlantic," said NEP Visions' Head of Sound Paul Fournier. "One of these was rented from Calrec specifically for Wimbledon, but the modular nature of the system meant that installation was fast and straightforward — port labeling was done well in advance of the event with Calrec's project engineers, and the network was tested at the Calrec factory prior to shipping.

"This significantly reduced setup times at Wimbledon and ensured that everything went very smoothly. It saved us days of installation time." 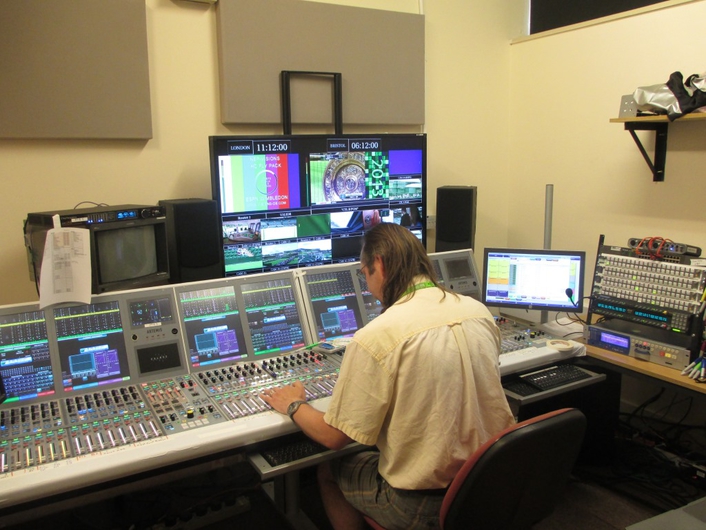 NEP Visions' modular flypack systems can be configured as a complete OB production unit, International Broadcast Center, or master control room and can be established in locations inaccessible for a truck. The company stocks a wide range of production equipment — including cameras, lenses, switchers, and routers — including a Calrec Artemis and two Zeta consoles.