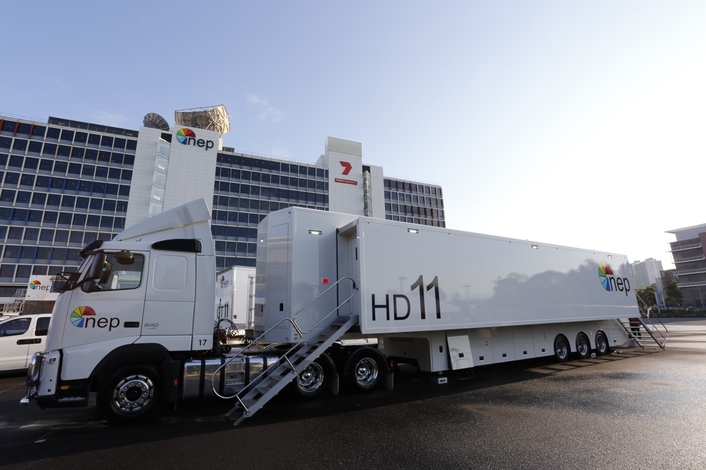 To meet the increasing complexity and volume of client projects NEP Australia today launches the newest addition to its outside broadcasting (OB) fleet: HD11. Surpassing the size, technical capabilities and work environment of every other mobile production facility in Australia, HD11 is the country’s first purpose-built 4K broadcast truck and the first equipped with Sony’s HDC-4300 4K and high-speed camera technology.

HD11 is dedicated to Geoff Rudder – until early 2015 General Manager of Resources and Logistics – who throughout his career championed NEP Australia and Global Television's continual pursuit of technological excellence. NEP Australia President Soames Treffry says HD11 is a fitting tribute to a treasured colleague. 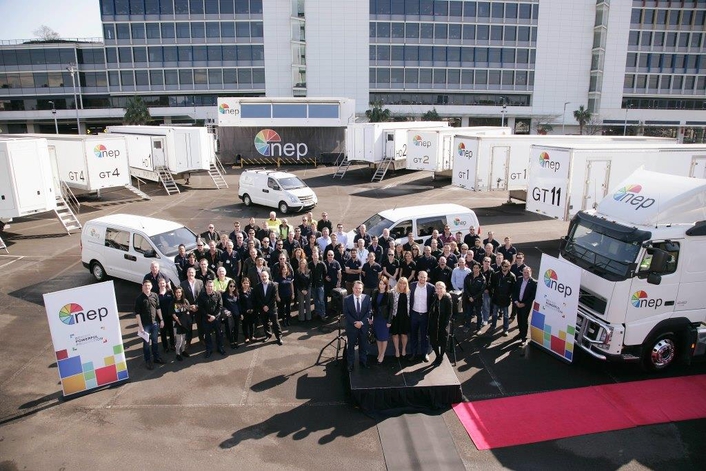 “Geoff was a key member of our Technology Group and keenly interested in the development of our super trucks, and what would work best for our clients. He brought the first-ever expanding standard definition digital OB van to Australia, DP1, and determined our second generation vehicles would begin with HD1.

“We are accordingly proud to dedicate HD11 – the first in our next generation 4K-HD fleet – to Geoff. His ability to see the future and, most importantly, how it would improve client service made a lasting contribution to our industry. He was taken too early but his influence lives on.”

Initially based in Sydney, HD11 will service productions around Australia including major live sport and outside studio broadcasts. NEP Australia Project Director Milan Milenkovic says: “HD11 breaks the mould in terms of what can fit inside an OB truck and also what can be achieved with it. 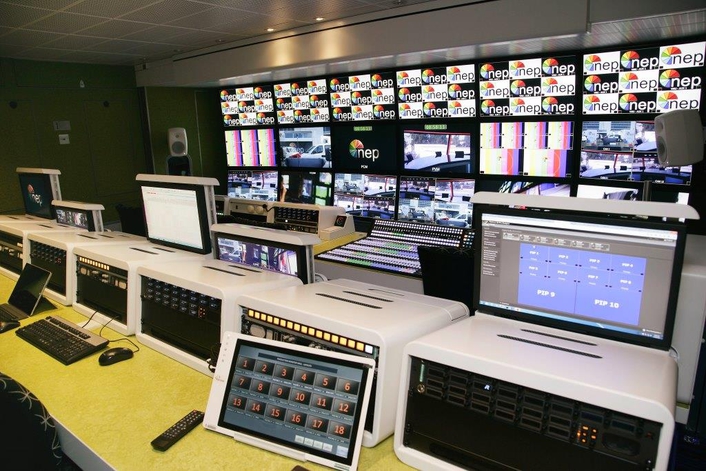 “The enhanced technical power will meet the ever-growing needs of our diverse clients, with the Sony 4K high-speed camera systems a particular advantage as live 4K production becomes increasingly common.

“HD11 will also be the broadcast super truck every operator wants to work from. We have added a range of exciting new features and a fresh colour scheme that will enhance the experience, support creativity and make what is always a pressured environment as comfortable as possible,” Milenkovic remarks.

• 90kw of cooling designed for the extreme Australian climate. 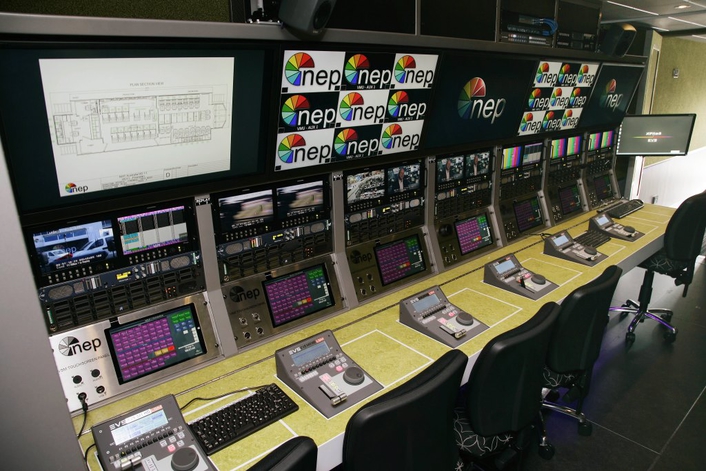 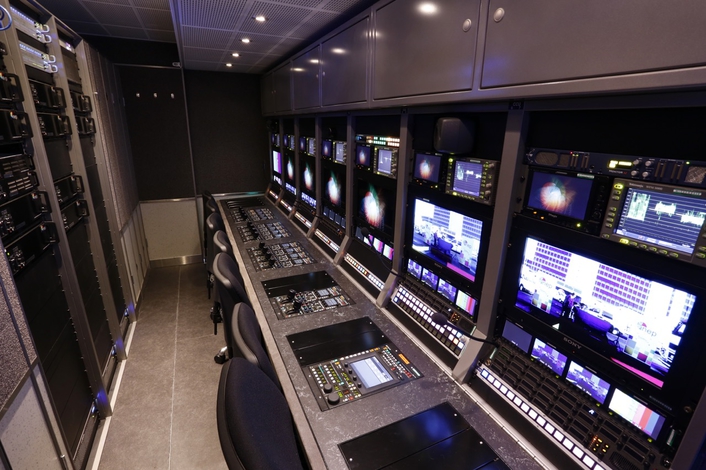 Background on HD11
• Designed and developed by NEP Australia’s engineering team.
• Constructed at A Smith Great Bentley (ASGB), the UK’s leading coachbuilder.
• Arrived in Australia in 2015 for technical fit-out, commissioning and testing. 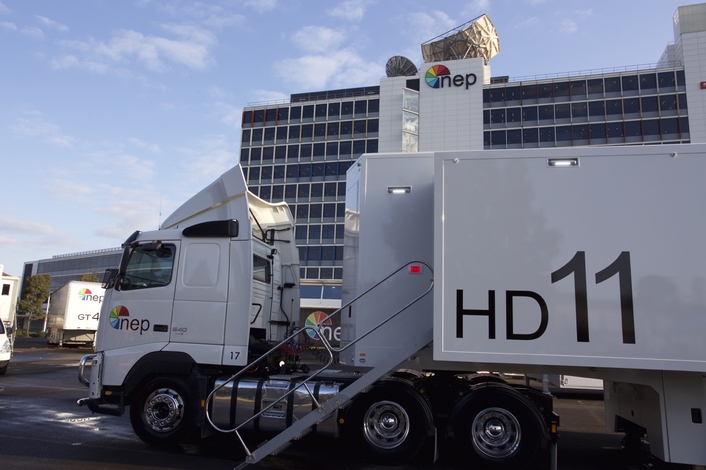 About NEP Australia
NEP is Australia’s largest and most experienced outside broadcast and studio facilities company, providing broadcast infrastructure for major sport and studio productions across the country and internationally. NEP facilitates more than 2,000 hours of Australian broadcast television each year, including live sport (NRL, AFL, Cricket), popular series and drama (My Kitchen Rules, The Voice, Neighbours) and live entertainment and event programs (Dancing with the Stars, The Footy Show and the annual Logie awards). The company is also internationally recognised for its technical expertise in host broadcasting and major events, managing complex projects including the 2014 Glasgow Commonwealth Games and the 2014 G20 Leaders’ Summit. NEP Australia is wholly owned by NEP Group Inc.

About NEP
NEP provides the technology and know-how to enable clients to produce the worlds’ biggest live and broadcast events around the globe. The company is the leading worldwide provider of outsourced production solutions offering technical services for remote production, studio production, video display, host broadcasting and post production. NEP’s team of over 1,500 employees are driven by passion and a focus on technical innovation, and together they have supported productions in over 65 countries on all seven continents. Headquartered in the United States, NEP has offices in the United Kingdom, Ireland, the Netherlands, Sweden, Norway, Denmark, Germany, Finland, Switzerland, Belgium, the United Arab Emirates and Australia.