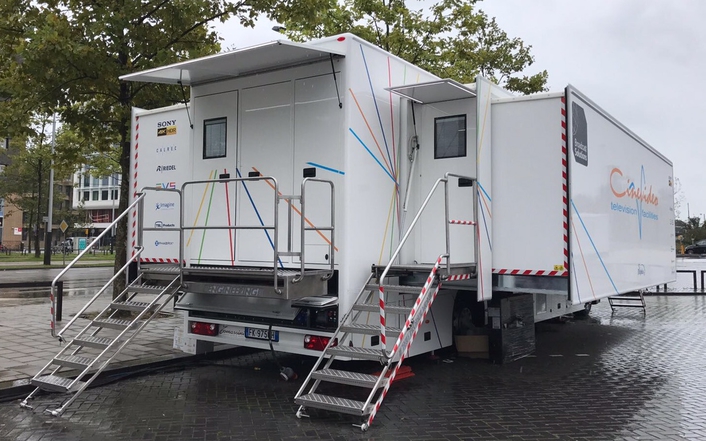 "We had several key requirements for the audio-mixing component of Dolphin 7.0. We needed to optimise space as much as possible, so naturally the size of the desk was critical," said Roberto Buonomo, technical manager, Cinevideo. "Also, we wanted the highest possible I/O density with built-in redundancy to handle high-pressure live production workflows. 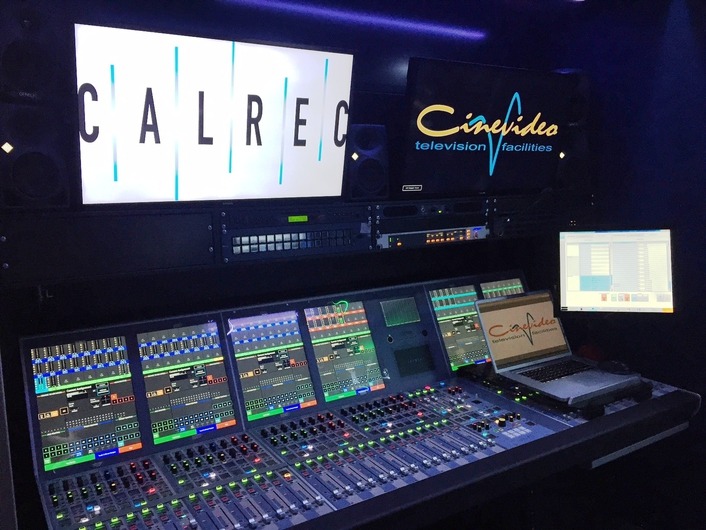 "Calrec and Broadcast Solutions understood our needs perfectly and proposed an outstanding solution with the dual Artemis Lights. Not only do these desks offer a lot of control in a smaller footprint, but their modular I/O boxes can be easily swapped out during a production. Since Calrec is the 'go-to' choice for most OB truck companies and is already standard equipment on a huge percentage of OB trucks throughout Europe and the U.S., we knew we were making the right choice."

Buonomo added, "One great thing about the Artemis design is that the fader surface is modular; you can reconfigure panels quickly and simply with no loss of functionality. Linking the two consoles not only gives us exceptional flexibility and scalability but also provides the kind of redundancy that no other audio desk can match." 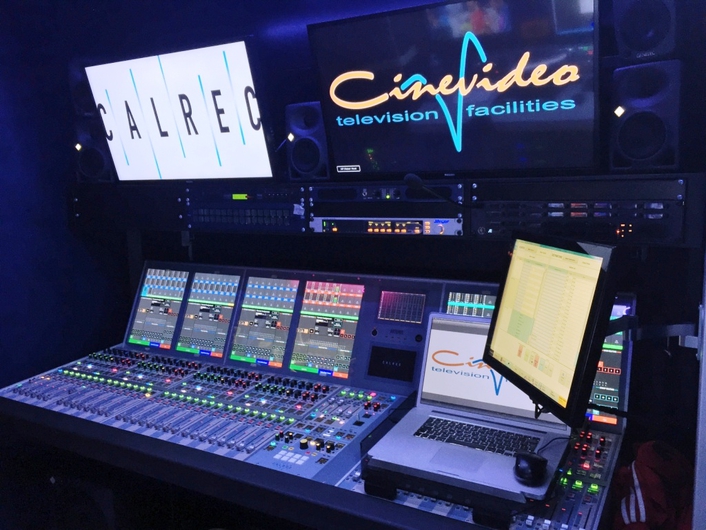 "Cinevideo's Dolphin 7.0 is a real showcase of cutting-edge OB technologies, and it's aptly named — since dolphins are renowned for their advanced communication abilities over great distances," said Florent Chaouby, international sales manager, Calrec Audio. "Dolphin 7.0 is ushering in a new era in communication and production, with an ingenious, fully featured Artemis solution from Broadcast Solutions. Calrec are honoured to be playing such a key role in this partnership."

Cinevideo launched Dolphin 7.0 at IBC2017, where it demonstrated the full functionality of the dual Artemis Light consoles.