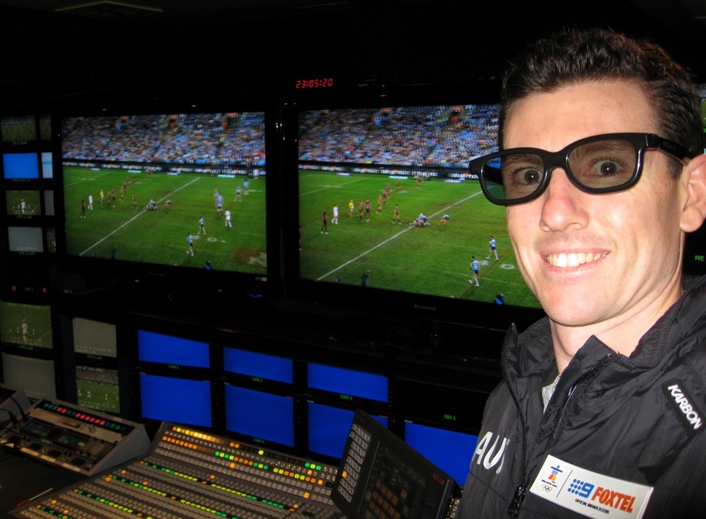 Fox Sports teamed up with Global Television and Panavision to bring the first-ever live 3D sporting event to Australian viewers. The live production was entirely based on newly upgraded 3D XT[2]servers from EVS.

On 24 May, the Australian pay TV provider, Foxtel offered the first 3D live experience to its viewers with the soccer match between Australia and New Zealand. The live 3D production was managed by Fox Sports and gathered the best of breed of 3D technology. 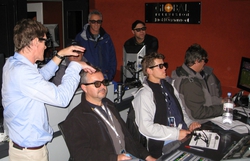 Outside broadcast infrastructures were provided by Global Television, a leading outside broadcast service provider, which had recently upgraded its fleet of more than 30 EVS XT[2] servers for live 3D productions.

A total of four XT[2] servers were configured to manage the recording of fully synchronized side-by-side camera feeds managed by the system to offer a dual link signal that creates the 3D visual effect. LSM operators working for Fox Sports managed all live replays and slow motion actions as well as highlights editing. In addition, a fifth server controlled by EVS IPDirector software was operated for graphic key and fill operations. 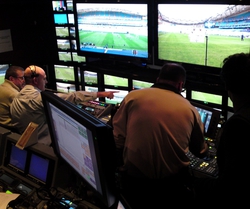 Todd Procter, Manager at Fox Sports Outside Broadcast Projects: “Once more, EVS proved its ability to meet new market requirements combining technological innovations with a high level of support. Our LSM operators were controlling the servers for live slow motion and highlights editing with same ease as for a 2D live event”.

Luc Doneux, General Manager and Head of Major Sporting Events at EVS: “At EVS we continuously work to maximize our servers, offering customers reinforced capabilities. Live 3D production is a challenge for many of our customers, and EVS is ready to support them”.

Later this year EVS will present a new server capable of managing four effective channels in 3D per system. The launch of this new server will be subsequent to the introduction of a new dualrec video codec board into the XT[2]+ hardware.