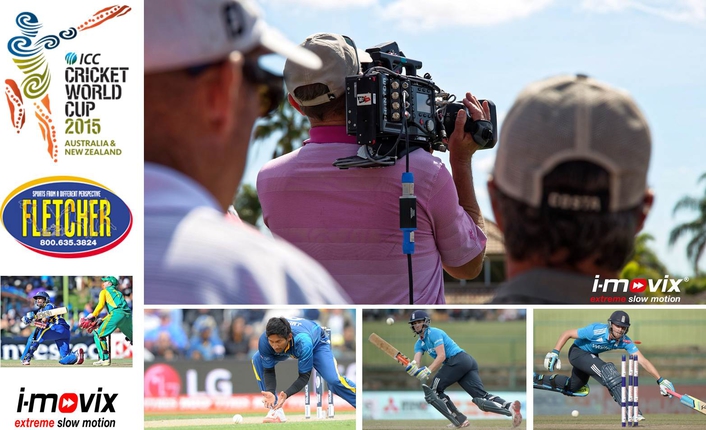 “The images are crisp, the replays are fantastic, and the X10 UHD slows down the action to a degree that can’t be achieved with any other camera”, said Dan Grainge, Vice President, Fletcher Chicago Inc.

Shooting at 1000fps during daylight to capture the intricacies of fast-paced World Cup action, Fletcher Sports’ I-MOVIX systems are reconfigured to 300fps when the floodlights come on for the latter stages of day/night games.

“The changing light conditions during these games  aren’t a problem. The camera is so flexible that it takes literally a couple of seconds to go from day to night operation,” Grainge added.

As the largest worldwide user of I-MOVIX systems, with over twenty installed, including eight of the latest X10 UHD 4K cameras, Fletcher Sports has been leading the wave of 4K coverage for sports such as NFL and golf. At the latest SuperBowl, Fletcher deployed five X10 UHD systems to shoot in 4K for the HD broadcast. The 4K shots were used to provide ‘4K Zoom’ – the much-prized ability to frame a wider slice of the scene, then zoom in after the action to show the point of interest for the HD broadcast, without losing any resolution. 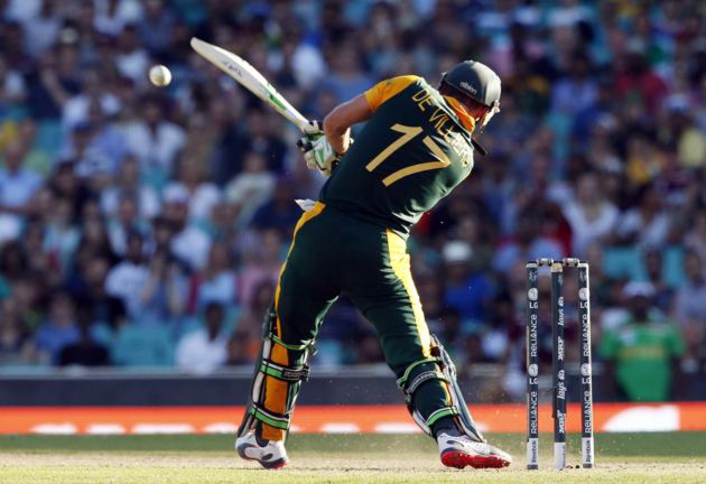 X10 UHD RF extends the operational flexibility of the X10 system by supporting wireless shooting in HD productions where being close to the action is important. For very high-frame rate ultra-slow motion in HD sports coverage, X10 UHD RF operates in USM (Ultra Slow Motion) mode to deliver instant replays of up to 3,000 FPS in 720p or up to 2,000 FPS in 1080i.

X10 UHD RF is the latest version of the X10 product line and combines the unique advanced features of the X10 technology with the ultra HD image resolution and the RF transmission capability. Similarly to X10 UHD, the X10 UHD RF integrates the Vision Research’s Flex 4K high-speed camera, and can be configured fully integrated with industry-leading production servers.

About  Fletcher Chicago
Fletcher Chicago, Inc. is an award winning provider of specialty cameras for the sports and entertainment industry throughout North America. Fletcher's sports division is recognized for its innovation and improvement to the broadcast - pleasing the executives (and fans); while maintaining a reputation of reliability and functionality - pleasing the engineers. Credits include Olympics, World Series, NBA Finals, Stanley Cup, NASCAR, NHRA, World Cup, numerous concerts and the President's annual State-of-Union Address.

About  I-MOVIX
I-MOVIX is the worldwide leader in extreme slow motion for sports broadcast (from 75 to over 5,000 FPS). The company’s products are the first true ultra-slow motion systems, fully integrated for broadcast use, offering the unprecedented combination of very high frame rates and instant replay, or continuous streaming. The technology has applications in live sports and other live TV productions, as well as in commercials, documentaries, feature films, and scientific R&D.