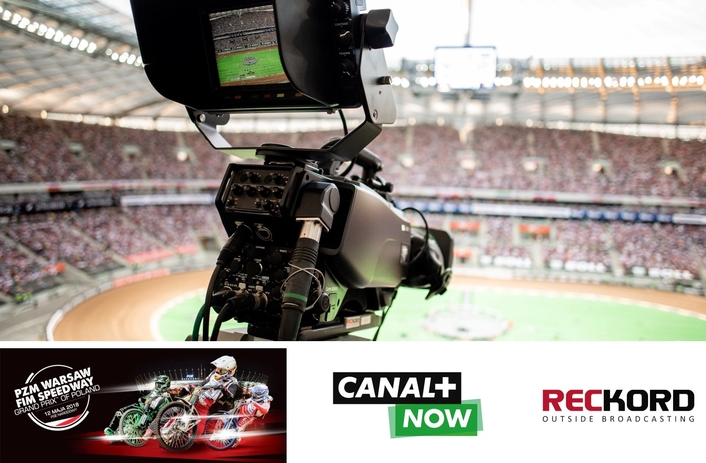 The Czech outside production company Reckord covered all the action with its 4k OB truck REC7 with 17 cameras of which 11 wereoperating in 4K. The SloMo replays and also the graphics were done in 4K. In the sold-out PGR Narodowny stadium Reckord also operated the onsite studio for Canal+ Now. A second studio was used to analyse the Speedway races. 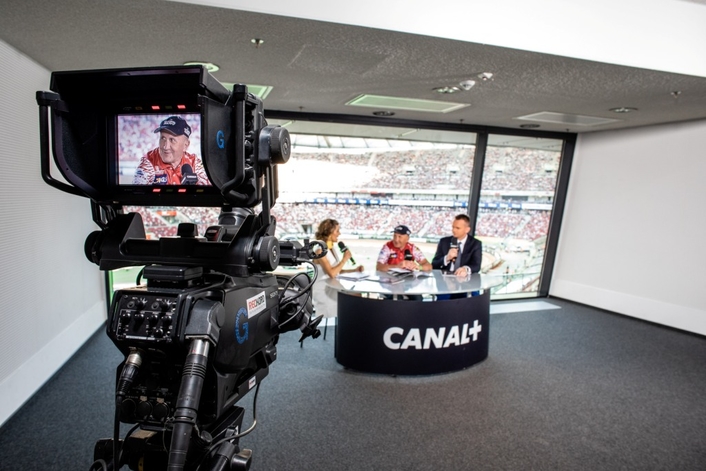 Despite having third choice of gates for the final, Woffinden got the best of an epic battle with Janowski in front of 55,000 passionate fans to add to his 2016 Warsaw triumph.

The Scunthorpe-born star admits he is still working towards his best form, so he was elated to come out on top in the opening FIM Speedway World Championship round of 2018. He said: “Everything went really well and, to be honest, I don’t feel really comfortable on the bike at the moment. It’s the start of the season and we have only done one meeting in 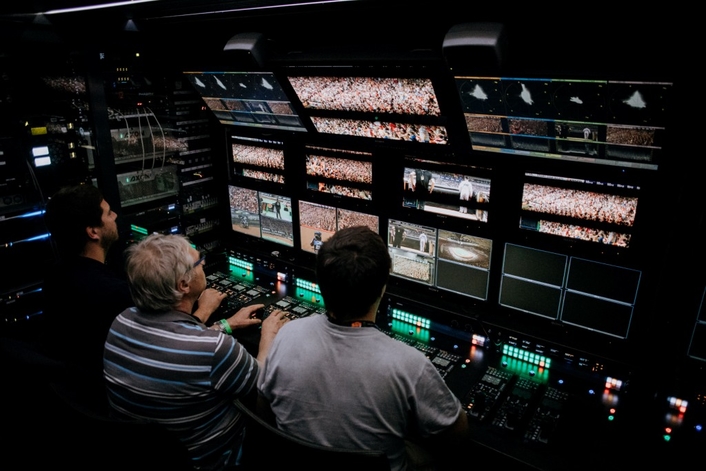 “I’m feeling really good. I needed this. Thanks to Maciej for a good race and thanks to the Polish fans. We put on a good show for the fans and what more can you ask for?” Woffinden left Warsaw with 15 points – putting him one behind series leader Lindgren, who has 16. With nine rounds to race, the Brit isn’t looking too far ahead as he bids to become Britain’s first ever triple world champion. 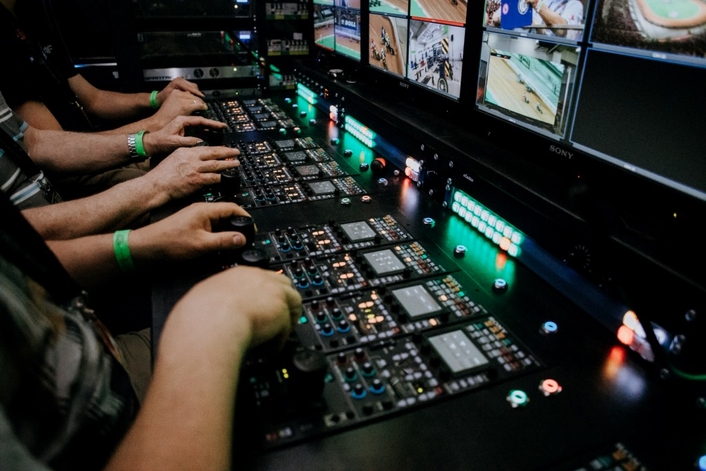 He said: “It’s always good to score points, and to win the GP is a nice little bonus. The main focus is trying to win the championship. I want to score points and take each round as it comes. But I’ll live in the moment and not look too far forward.” 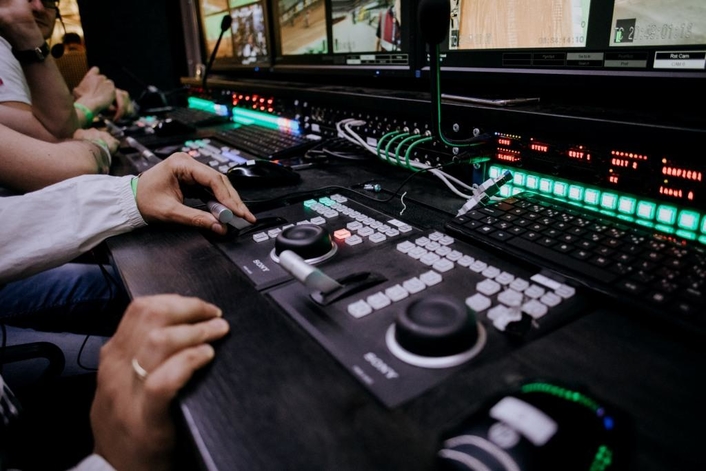 Janowski was pleased to overcome some mechanical issues to finish as Warsaw runner-up for a second straight season. He said: “That was a very tough night. We worked a lot with the bike. We had some problems with the clutch. But we tried to focus and in the end my bike worked really well. “Maybe I needed to go a little wider in the final, but Tai was very quick and Freddie was quick. That was a good meeting.” 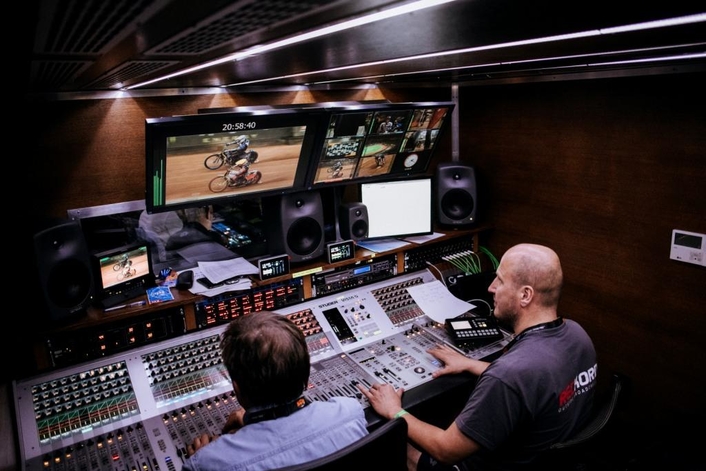 The 4K Production of this epic battles of always four riders in the arena was a perfect start for Canal+ Now and Reckord.