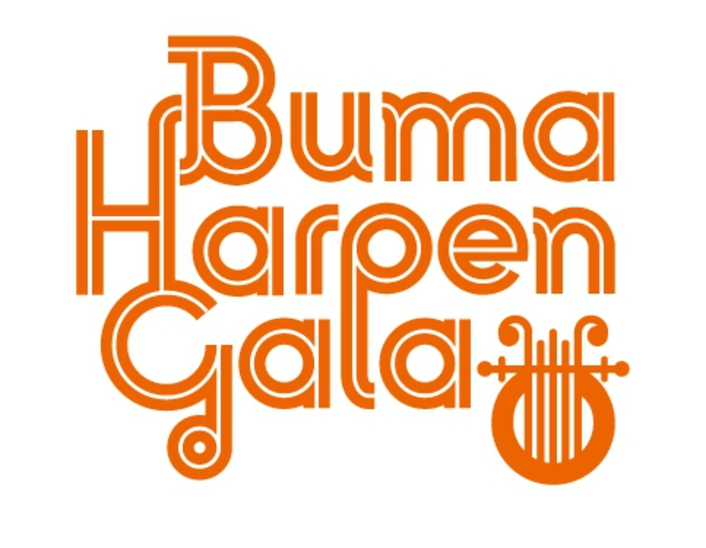 Out of 16 camera positions, three were for stereoscopic 3D

The Harpen Gala was broadcast simultaneously in 2D and 3D. The 2D signal was distributed by local broadcaster TROS, while the 3D signal was broadcasted via a national themed channel as well as via the Internet on Sterren.nl.

Out of the 16 camera positions, three were used by the director, Peter van Eyndt, for stereoscopic 3D. DutchView used their Grass Valley LDK 8000 Elite WorldCam cameras to produce both the 2D and 3D program content. Grass Valley supplied their specially developed 3D Operational Control Panel (OCP) application, which allowed DutchView to use their regular cameras and infrastructure to produce 3D.

A “mirror-rig” and a “side-by-side rig” were used

For the 3D production of the Harpen Gala, both a “mirror-rig” and a “side-by-side rig” were used. “In a mirror-rig configuration, it is necessary to horizontally flip the image of the vertically mounted camera,” said Ronny van Geel, Director of Product Management for Grass Valley. “The unique advantage of the LDK 8000 series is that this horizontal flipping can be done inside the camera itself, which eliminates the use of additional equipment and the risk of timing issues. And timing is essential in 3D: a single frame difference will destroy the magic of 3D instantaneously.”

“We were already keeping an eye on 3D developments, so when director Peter van Eyndt suggested a 3D production of the Harpen Gala, we responded with great enthusiasm,” said John van Vliet, Senior Project Manager for DutchView. “With this technical success, we expect to produce more 3D productions this year.”

The 3D signal that was broadcast live was an anaglyph signal. This gives a stereoscopic 3D effect with the help of the well-known red/cyan 3D glasses. By using this technology, it was possible to see the 3D effect on regular television sets and via the regular transmission channels. The Belgian company, 3D Village, provided the rigs and the expertise to create the 3D images. Joris Lava from 3D Village is seeing a growing demand for 3D productions: “We are getting more and more requests from the film, broadcast, and advertising industries. We look forward to the future, where we can share our 3D experience.”