Rob Powers
NewTek Inc., manufacturer of industry-leading 3D animation and video products, announced this week that Rob Powers has joined the company as Director of Entertainment and Media Development. Rob will serve as a liaison between studios, 3D artists and NewTek, sharing the benefits of LightWave 3D® with the visual effects community and communicating the studios' and artists' needs to the NewTek LightWave 3D development team.

"Rob has extensive experience working with 3D visual effects pipelines, a deep understanding of 3D artists, and is well-known for creating amazing visual effects for legendary films and television shows," said Jim Plant, president and chief executive officer, NewTek. "Rob will be a tremendous asset for NewTek, and an advocate for the 3D community as we continue to develop new, innovative technologies that meet the growing needs of visual effects producers."

As the creator and supervisor of the Virtual Art Department (VAD) for James Cameron’s "Avatar," Rob was a key member of the primary team that conceived and pioneered a whole new approach for directors to shoot a movie within an immersive virtual nonlinear filmmaking workspace. Rob and his team used NewTek LightWave 3D as the main tool for developing the environmental assets used for the Virtual Production workflow. Baking the LightWave render engine and advanced lighting into the UV maps made it possible to provide extremely high production value to all of the real-time assets. Lush jungle scenes with all of the light and appealing atmospheric elements that Rob and his team created in LightWave 3D were viewed in real time by director James Cameron before and during on-set virtual production. 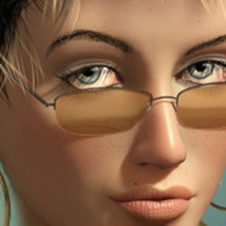 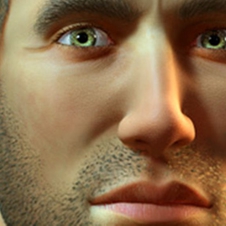 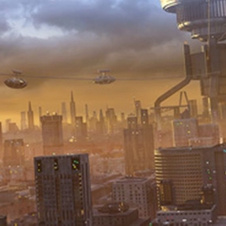 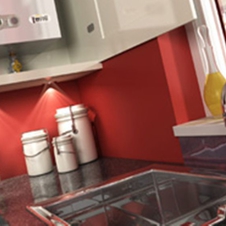 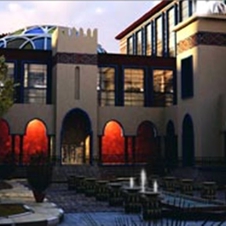 "With LightWave’s optimized polygonal modeler, integrated dynamics engine, add-and-go deformation system, world-class render engine, autonomous asset workflow, and compatibility with other graphics applications seamlessly integrated into our production pipeline, we were able to bring Jim Cameron's vision of the Epiphyte plants, the great Leonopteryx creature and the entire world of Pandora to life. It was NewTek's LightWave that made it possible for me and my team to achieve our breakthroughs and goals on one of the most demanding films ever made. Now I would like to extend the reach of LightWave even further with my new position," said Powers.

Rob's VAD team provided detailed templates, down to the exact placement of plants, camera motion, composition of shots, lighting and atmospheric cues for the film. Ultimately, the VAD real-time environment scenes and sets developed by Rob and his team with LightWave were key to the innovative new Virtual Filmmaking workflow that Cameron used to create the movie.

Prior to joining NewTek, Rob worked with James Cameron, serving as Animation Technical Director and Virtual Art Department Supervisor for "Avatar" and as CG Supervisor for "Aliens of the Deep." Rob also worked with Steven Spielberg and Peter Jackson, serving as Virtual Art Department Supervisor for "Tintin". He worked on Disney’s "Honey I Shrunk the Kids" and Jet Li’s "The One", and was the lead animator of the famous 3D dancing baby on "Ally McBeal". NewTek also enlisted Rob to use LightWave 3D to create the first 64-bit Windows animation, which was presented by Bill Gates in a keynote address.