The feed was electronically distributed to European cinemas using Arqiva’s Digital Cinema platform on IS905, together with an international broadcast to reach 3D capable cinemas across the globe. This is the second year running that Arqiva and SuperVision Media has transmitted this famous tournament live to cinemas in high-definition 3D.

Daniel Webber, Managing Director at SuperVision Media, commented: “Following our successful partnership in delivering last year’s Wimbledon final we were keen that Arqiva provide the distribution elements of these important transmissions again this year. With take-up by cinemas across the globe it is vital to have a technology partner who can professionally handle the many and complicated regional variations in equipment and standards. The flexibility and reliability of Arqiva’s infrastructure, coupled with their experience and knowledge, ensured that cinemas all around the world could show the event in the highest possible quality and with maximum confidence.” 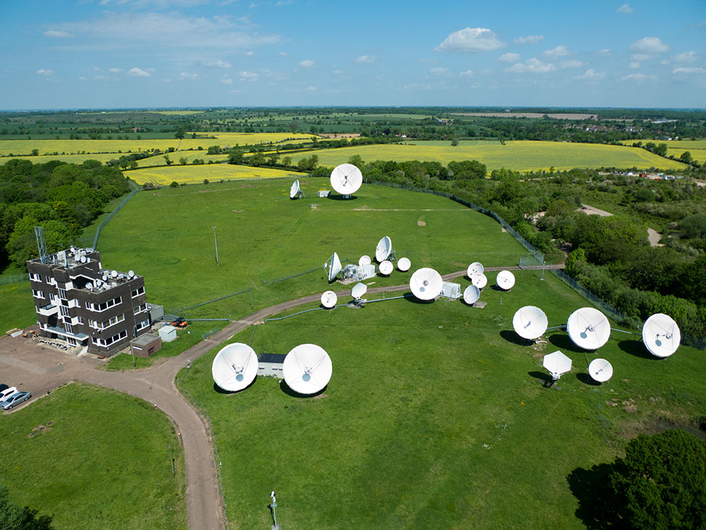 About Arqiva
Arqiva, the communications infrastructure and media services company, operates at the heart of the broadcast, satellite and mobile communications markets.The company is at the forefront of network solutions and services in the digital world. Arqiva provides much of the infrastructure behind television, radio, satellite and wireless communications in the UK and has a significant presence in Ireland, mainland Europe and the USA. Customers include major broadcasters such as the BBC, ITV, BSkyB and the independent radio groups, major telco providers including the UK's five mobile network operators, and the emergency services.