AMP goes 3D
AMP Visual TV announced today that it has chosen Sony Professional to equip the first French outside broadcast van for 3D production. The final delivery of the van is scheduled for April 2010. The collaboration between the two companies led to developing a new generation vehicle whose innovative production methods will provide live broadcasting in totally immersive 3D.

The partnership was forged during the preparations for the 2010 FIFA World Cup. The challenge was to equip one of AMP's outside broadcast vans to broadcast a dozen football matches in 3D. In fact, the outside broadcast van plays a key role in the 3D production chain. When capturing the initial pictures it is imperative that the best possible images are then processed, in order to provide the final television viewer with a top quality experience. By relying on its unique positioning as a manufacturer of equipment at all stages of the 3D chain, from cameras to television sets, Sony Professional met AMP's requirements by proposing a complete solution, made up of its latest technological innovations : HDC-1500 cameras, professional 3D monitors (installed as a pre-release, 6 months before they came onto the market), an MVS-8000 mixer and the completely new real time 3D processing system, the "3D Stereo Image Processor". 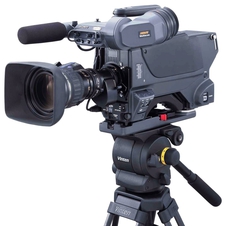 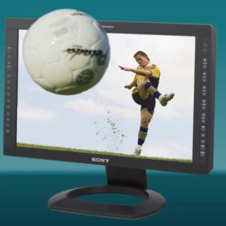 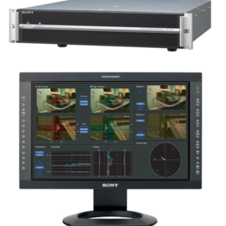 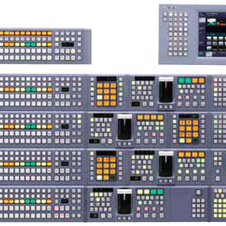 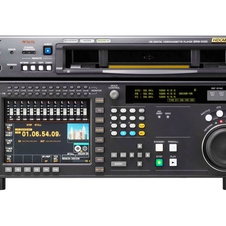 Giles Salle, the Director of AMP Visual TV, said: "At AMP, we always try to have leading edge technology for all our live broadcasting production facilities. 3D represents a real opportunity for us and this first van, with Sony Professional equipment installed, will provide superior 3D production to offer viewers a really immersive, different experience."