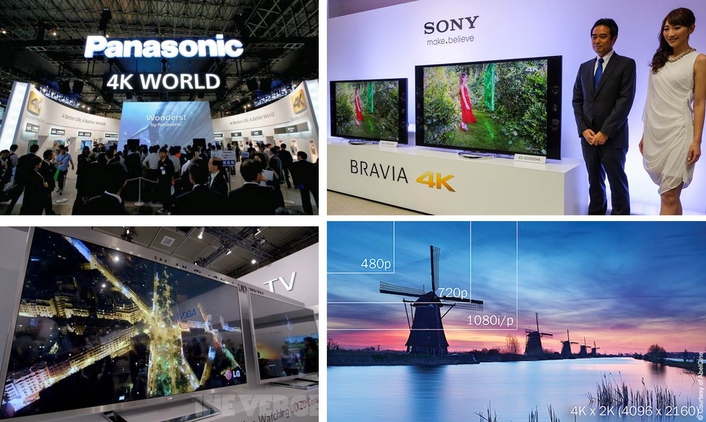 .
HEVC and 4K were the hottest topics at September’s IBC event in Amsterdam, and will continue to be of high interest as we move into 2014. But we must ask ourselves, could HEVC and 4K fall into the same false start trap that the once hyped 3DTV fell into?

My guess is no; especially as the recent buzz around the new H.265 HEVC (High Efficiency Video Codec) is well justified since it offers the holy grail to broadcast engineers by allowing the same video quality as High Definition (HD) with 50 percent less bandwidth while also offering the option to move video quality up to 4K resolution or Ultra High Definition (UHD) at a higher bandwidth.

The lower bandwidth option within HEVC gives broadcasters the ability to provide HD content with lower bit-rate IP connections or to provide more channels over satellite transponders allowing the user experience to improve while getting a better return on their investment. The higher bit-rate option within HEVC offers broadcasters the ability to differentiate their service by rolling out full 4K TV with a picture quality that is four times better than today’s HD picture.

Understanding the HEVC / 4K Ecosystem
In my Internet research, I noted more than 40 companies currently working on either HEVC encoder products or HEVC decoder products. There are also 10+ broadcasters that have committed to providing HEVC encoded content in the next 2 – 3 years with at least 200 UHD channels by the end of 2020. 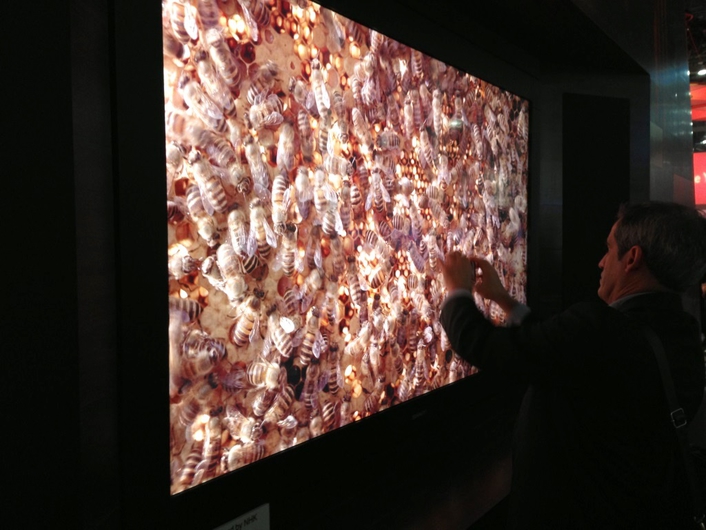 On the decoder side there are UHD TV sets available in the UK and globally now. For example, there are currently 10 UHD TV sets for sale from Samsung, Sony, LG, Panasonic ranging in price from £3,299 for a 55 inch Sony 4K UHD LED TV to £34,999 for a Samsung 85 inch 4K UHD LED TV. Ultimately, in the next few years, these manufacturers and others will drive down the cost of UHD TVs until it passes the PAF (Partner Acceptance Factor) for most homes to buy into the technology. A point of sale cost of somewhere less than £1,500 should see a significant rise in the number of UHD TV sets sold.

In the last six months, my company Entropic, a leader in semiconductor solutions for the connected home, has seen an increase in the number of HEVC-enabled set-top box (STB) RFP’s (Request For Proposals) it has received from MSOs and service providers. These STBs will be used to enable the roll-out of more channels over IP and satellite, as well as will offer 4K programming. It is expected that by 2016 – 2017, most new STBs will be HEVC- and 4K-ready.

Additionally, we’re seeing a number of early stage trials at various operators. Spanish satellite operator Hispasat has launched a trial demonstration of UHD TV with HEVC compression using Thomson Video Networks’ ViBE VS7000 encoding platform. BSkyB has conducted a test broadcast in UHD at its West London facility. The broadcaster reported filming a football match between West Ham and Stoke City and transmitted the whole match live over satellite through its studio facility. And the BBC partnered with Sony at this year’s Wimbledon, where Sony had 4K cameras while the BBC and the European Broadcasting Union were involved in the engineering trials to explore the technology and standards. There were no plans to show the footage, which will now have historic archive status. 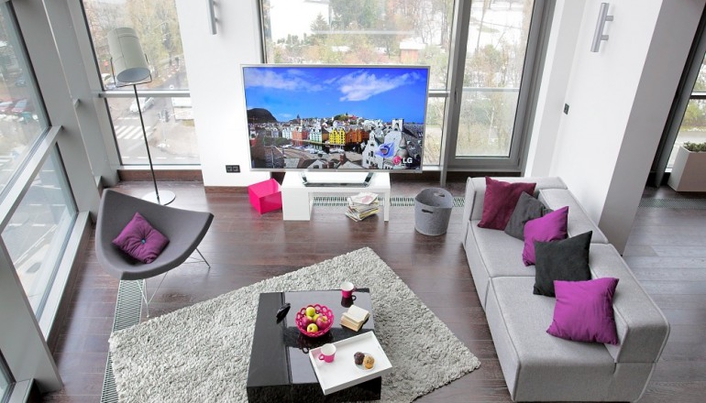 When Will Mass Consumer Acceptance Happen?
With the digital switchover, many consumers took the opportunity to upgrade to large, flat-screen HDTVs. They have since enjoyed the enhanced picture quality and advanced video-on-demand (VoD) services that were best experienced on these TVs. The evolution in TV display technology will continue as consumers experience 4K UHD TV and the buying cycles for these TVs shorten from one every 10 years to one every five years.

With regards to the service, there is an expectation that major direct-to-home (DTH) operators who have exclusive rights to sports content will lead in the UHD programming revolution by launching limited service in 2015 and grow their channel numbers significantly through 2018.  Cable MSOs will react to competitive DTH UHD offerings and are likely to focus on high quality 4K VoD services, as their key differentiator. This will lead to mass market adoption in 2016 – aligning operator offerings with consumer interest and demand.

As we know, the content using HEVC coding is coming, the STBs are being developed, the satellites are ready to take more channels, the cable operators are preparing for 4K delivery and the price of 4K TV’s will reduce. All we need to do now is educate the general public and get them ready to switch on UHD programming in 2016 and beyond.

Telestream to Showcase Su...atform Workflow Solutions
The Closest You Can Get To Real Life Now Is Live
Elemental Achieves World�...ime 4K HEVC Transmission