3DLIVE project supported by the French Ministry of Industry 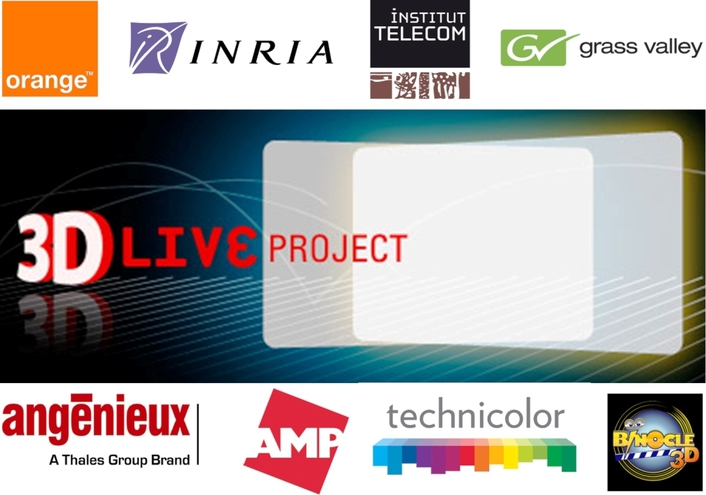 Create excellent expertise in France for the live shooting and transmission of 3D stereo contentsHelp French industry and universities to be major global 3D actors.

To reach its goals, 3DLive mixes R&D work and recurrent actual operations since 3D shootings and live transmissions will be organized about every 4 months, alternating cultural or sport events. (recent ones have been the Rugby Six Nations in March 2010 and the Roland Garros Tennis in June 2010)

Results obtained in all these R&D areas will be integrated in the end-to-end chain defined for the next event to be shooted and transmitted. The first shooting and transmission platform will of course use existing solutions, but every part of it will be gradually improved thanks to the partner work results, thus tested straight away and improved progressively. In the end, the ultimate platform will include all the key technologies developed by the partners.

After each event, a tecnological and operational assessment will allow to detail the R&D work still to perform.

The 3D production of two rugby matches for France Television (France/Italy and France/England) was broadcasted live to more than 30 cinemas in France and Great-Britain on 20 March. The broadcast  marked the first time a rugby match has been shot in 3D in France. Binocle was in charge of the stereoscopy with 8 Binocle’s Rigs with zoom lenses, focus and iris synchronized, and his own stereoscopic Rugby Match France - England in 3Dvisualisation tools (Binocle’s DisparityTagger). Roland Thepot and Yves Pupulin were special advisers to the director, Christian Pardessus overviewed the technical configuration and Céline Tricart was in charge of the stereoscopy. 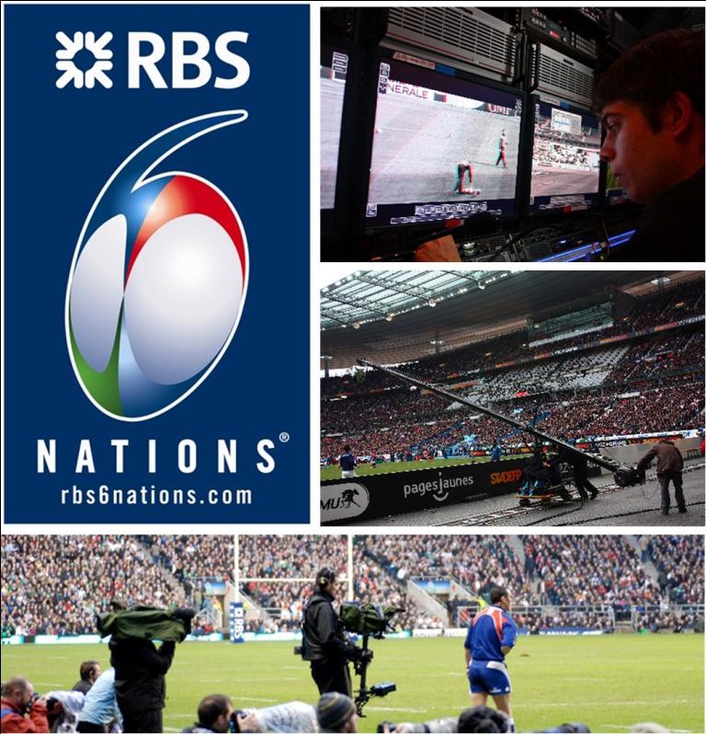