Alice in Wonderland
The NAB Show, the annual conference and expo for professionals who create, manage and distribute entertainment across all platforms, has announced two Content Theater sessions featuring behind-the-scenes details on the advancements in 3D entertainment from the filmmakers of Disney's "Alice in Wonderland" and executives from ESPN's upcoming stereoscopic 3D network. The all-star sessions, which will feature 3D footage from the cutting-edge film and network, will take place during the NAB Show, held April 10-15 in Las Vegas.

Theater will feature eye-popping 3D footage from 'Alice in Wonderland' 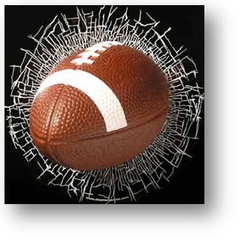 ESPN shot to the front of the sports S3D pack last fall with its successful telecast of the Ohio State-USC football game on September 12, 2009. Beginning June 11 of this year, the network will launch North America's first all S3D sports television network, ESPN 3D, with the broadcast of the 2010 FIFA World Cup match.