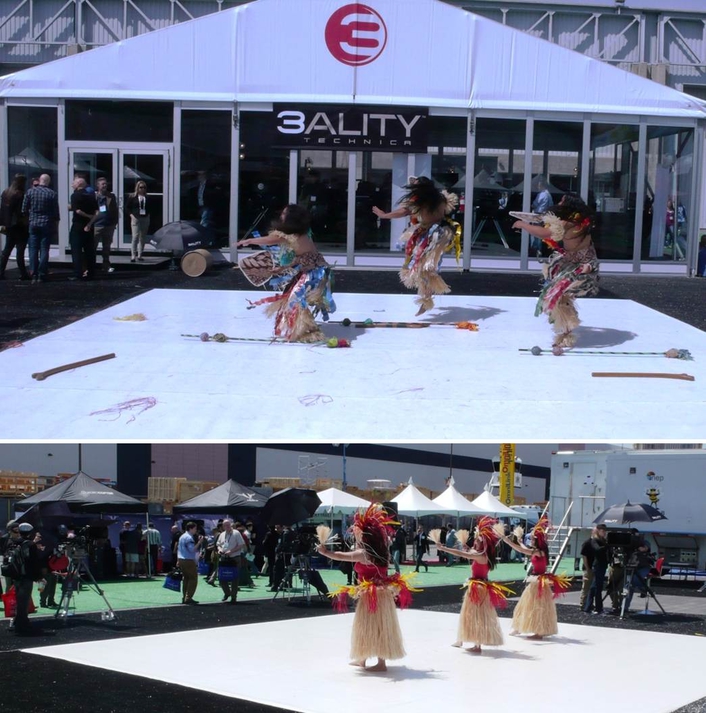 3ality Technicas Showcase at NAB 2012
3ality Technica is best known for its incredibly advanced image processing and software algorithms, as well as the speed, dependability, and ultra precision of its tools. The Stereo Image Processor™ (SIP) is the industry standard and is used on many projects, in 3D, 2D, and in post-production, independent of the 3ality Technica camera platforms. Element Technica, known for exceptional mechanical engineering and dedicated customer support, is a leading provider of innovative 3D rigs, as well as 2D and 3D accessories, and brings a state of the art manufacturing infrastructure. Together, as 3ality Technica, the Company is a powerhouse of design, durability, service, and software that is "years ahead of anyone else in the market". 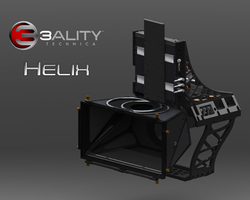 At this years NAB the showcase included the new Helix™, which is the result of the combined efforts between the former designers and engineers from 3ality Digital and Element Technica. 3ality Technica’s engineering team has combined magnesium, carbon fiber and aluminum into functional, cutting-edge art with the Helix. “The Helix has all the precision, automation and refinement of the TS5 with the configurability and user-friendliness of the Atom,” said Stephen Pizzo, SVP 3ality Technica. “It offers complete functionality when coupled with the Stereo Image Processor™( SIP).” The Helix was designed from the ground up to take advantage of the new IntelleSuite™ enhanced control and automation software, making the Helix the most intelligent system of professional 3D camera platforms.

3ality Technica camera systems work the way 2D camera operators expect a camera system to work. Elimination of image misalignment provides directors with live preview and immediate viewing of "dailies." DPs have a range of lensing options unparalleled in 3D, including both primes and zooms, as well as camera rigs that range from very small (palm size) to large systems. The rigs have been used in NASCAR races, on steadicams, on cranes and on a SpyderCam. 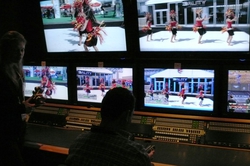 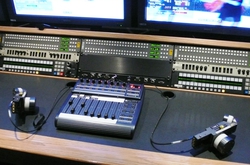 IntelleMatte
Delivers true S3D compositing for accurate real-time graphics placement
3ality Technica's IntelleMatte is the S3D application everyone has been waiting for. IntelleMatte enables live game graphics to be positioned so they appear in front of the players, but behind anyone who walks closer to the camera: no more strange occlusions, no more graphics pushed so far out of the screen that they are hard to watch.
•    Analyzes standard HD video inputs.
•   Dynamic depth map generation for accurate compositing.
•   Works with any replay or graphics source.

3ality Technica serves the global entertainment community—whether it is in sports, feature film, episodic television, live concerts and events, and even in television advertising. Anything that can be 2D on a flat-screen can be 3D and come alive! The company addresses the various issues with which producers of 3D content have had to wrestle in the past.

3ality Technica produces pixel-precise, live-action 3D feature films, concerts, sports, and commercial programming. Whether produced with, or independent of, 3ality Technica, content creators are assured the most technologically accurate 3D image capture in the world. With 3ality Technica's complete system including the rig, SIP™, and proprietary software, a 3D production stays on the same schedule as a 2D production and within a similar budget.