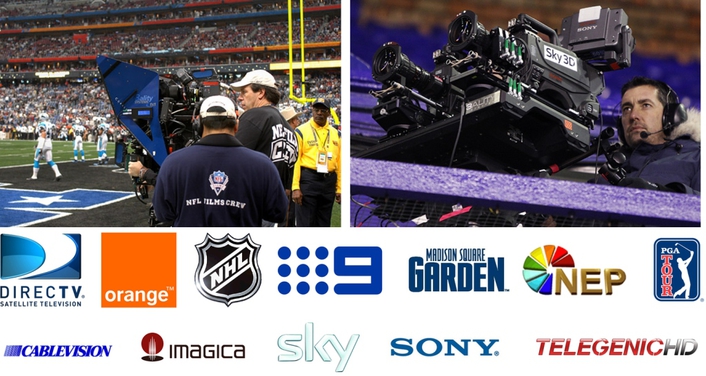 3ality has Enabled More S3D Sports Broadcasts than Any Other as Global Broadcasters Pursue Seamless Migration away from 2D
As a growing number of international broadcasters prepare to launch dedicated S3D channels comprised largely of sports programming, they are increasingly turning to technology and equipment developed by 3ality Digital, LLC, which has enabled more premier S3D sports shoots and broadcasts than any other company. In recent months, 3ality Digital has supported high‐profile sports broadcasts and production tests in the United States, France, Korea, India, Australia and the United Kingdom.

“We have been working for years to design technology that is not only capable of delivering the accuracy necessary for comfortable S3D imagery, but is also cost effective and intuitive to use,” said Steve Schklair, CEO of 3ality Digital Systems, the technology and production arm of 3ality Digital. “Our camera rigs and image processing systems are designed to feel familiar to skilled television and film technicians; to require only a short bit of training to use; and to produce spectacular imagery in even the most dramatic of circumstances. The result, after deep due diligence by many broadcasters, has been growing worldwide recognition that we are the clear choice when it comes to technology for live S3D sports production.” 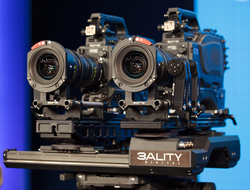 3ality Digital’s systems are the only ones that enable flawless S3D zooms, essential in capturing the dynamic nature of sporting events. 3ality Digital’s rigs also boast a setup time equivalent to 2D systems, and are the only systems that integrate automated rigs with proprietary software for dynamic image management, allowing S3D production on 2D timelines. 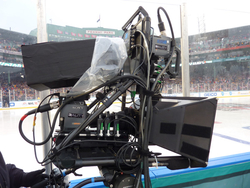 “We began focusing on 3D as a broadcast medium before anyone else in the industry,” said 3ality Digital Head of Production Ted Kenney. “That unmatched experience has allowed us to design systems that are easily integrated with traditional broadcast production teams and that can keep pace with the fast‐paced action on the field or the ice.”