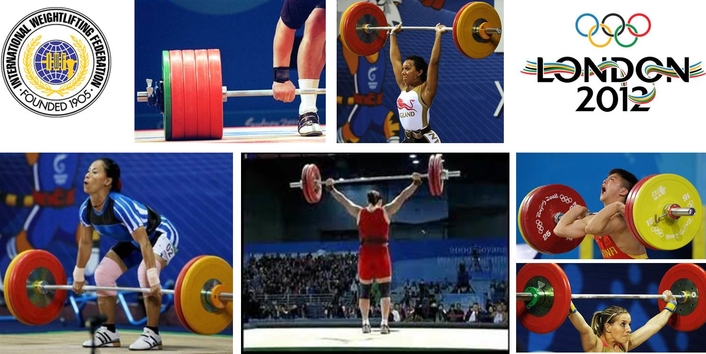 Weightlifting will showcase a test of pure strength – the oldest and most basic form of physical competition. At the London Olympics weightlifting is staged at the ExCel exhibition centre.

Men’s Weightlifting featured at the first modern Olympic Games in 1896, with women’s Weightlifting introduced at Sydney 2000. Weightlifting is a simple, engaging test of human strength, where competitors are required to perform two types of lift - the ‘clean and jerk’ and the ‘snatch’ - and the athlete lifting the highest combined total wins.

History
The genealogy of lifting can be traced back to the beginning of recorded history where man's fascination with physical abilities can be found among numerous ancient writings. The sport originated in ancient Egypt and Greece as a way of testing mans strength and power. Progressive resistance training dates back at least to Ancient Greece, when legend has it that wrestler Milo of Croton trained by carrying a newborn calf on his back every day until it was fully grown. Another Greek, the physician Galen, described strength training exercises using the halteres (an early form of dumbbell) in the 2nd century.

Ancient Greek sculptures also depict lifting feats. The weights were generally stones, but later gave way to dumbbells. The dumbbell was joined by the barbell in the later half of the 19th century. Early barbells had hollow globes that could be filled with sand or lead shot, but by the end of the century these were replaced by the plate-loading barbell commonly used today. 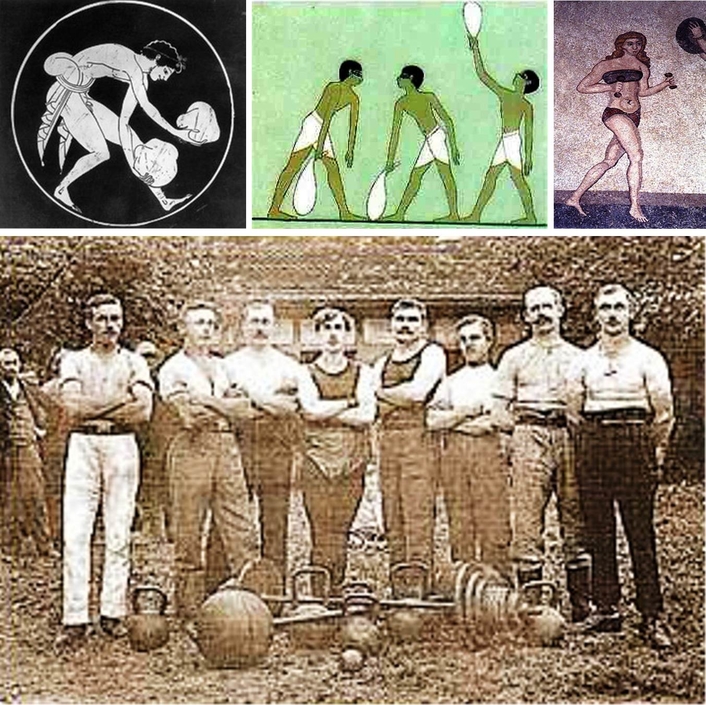 Another early device was the Indian club, which came from ancient Persia where it was called the "meels". It subsequently became popular during the 19th century, and has recently made a comeback in the form of the clubbell.

Unsurprisingly, the sport sees many gruesome injuries and in Beijing 2008 Hungary’s Janos Baranyai dislocated his right elbow trying to snatch 148kg in the men’s 77kg division. Knee and elbow injuries are the most common.

A simple, engaging test of human strength, where competitors are required to perform two types of lift - the ‘clean and jerk’ and the ‘snatch’ - and the athlete lifting the highest combined total wins.

In the ‘clean and jerk’ the barbell is explosively lifted to the chest and then raised above the head. In the ‘snatch’, the barbell is lifted from the floor to over the head in one continuous, clean movement.

The competition starts with each athlete naming the weight they will start on, with the lowest going first (meaning some weaker lifters can finish before the real stars have started). 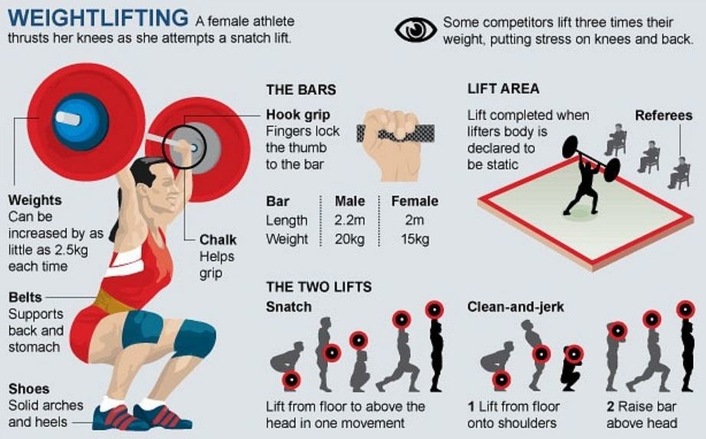 Each lifter has three attempts at each weight and the weight on the bar always goes up until there is one man or woman standing. In a tie, the lifter with the lowest body weight is the winner.

A lift is counted as an attempt as soon as it rises above the knee and is only deemed successful if the lifter raises it above he head with locked arms and legs straight until the judge is satisfied it was under control. A buzzer will sound as soon as the judge deems the weight to have been lifted successfully.

Competitors in Weightlifting are divided into 15 weight categories, eight for men and seven for women. The strongest competitors may lift more than three times their body weight.

The Format
Athletes compete on a platform, which is 4m x 4m and 10cm high.

While strength is obviously a key quality for a successful weightlifter, the winning lifters will also have excellent technique. A good lift must be judged successful by at least two of the three referees. In both disciplines a strong back and stable core are essential as this is where the power needed to lift the barbell up is generated from.

The chalk that lifters apply religiously before each attempt is used to help them grip the barbell better. A lack of technique - poor grip position (the ‘clean and jerk’ requires a wider grip than the ‘snatch’), lifting from the legs rather than back - can lead to serious injuries and hamper performance.

Both movements must be done with some speed - something that is often forgotten - meaning lifters need explosive power, as well as raw strength. If either movement is done slowly, then the lift becomes harder and is more likely to fail.

There is also a psychological element to the event, which starts from the moment lifters declare which weight they will attempt to lift first. Enter too early and they will waste one of their attempts on a weight they can easily manage, but enter too late and they risk failing to register a completed lift.

Three referees judge the success of each attempt, indicating with either a red or a white light. Loaders are responsible for ensuring that the bar is in the right position and loaded with the correct weights. They must never touch the bar during the lift attempt.

As well as physically not being able to lift the weight required, the judges will penalise illegal or incorrect technique. For example, it is judged a time-out if the athlete fails to start the lift within the allocated time; and no part of the athlete other than his/her feet may touch the mat. 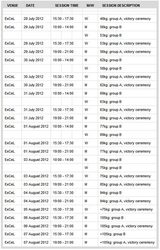 Each country is limited to 10 athletes (six men and four women) across all events, with a maximum of two athletes in any event. 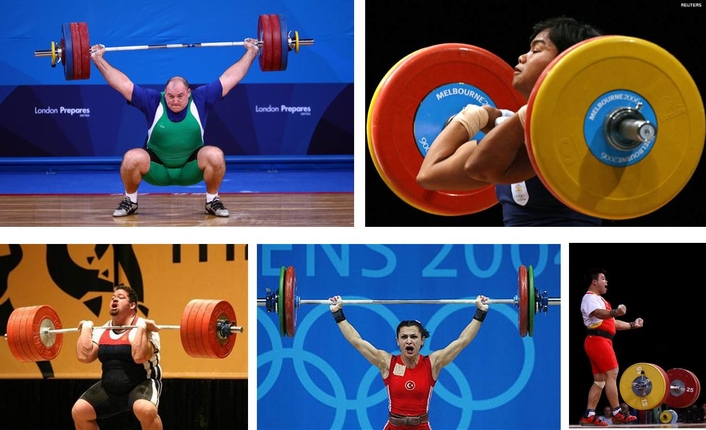