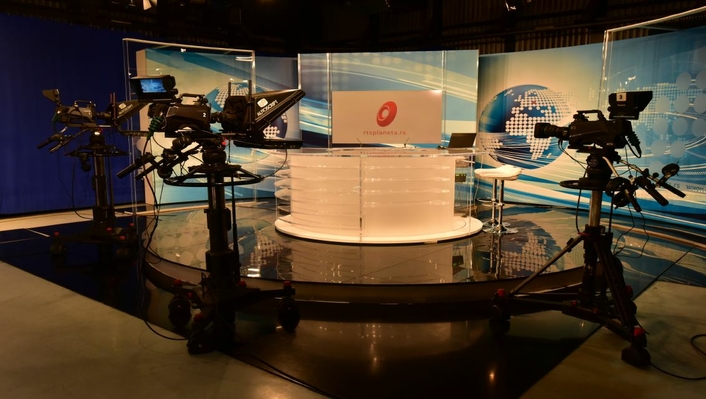 Panasonic has supplied the TV broadcaster RTS with a professional system of studio cameras which consists of 30 sets of AK-HC5000GSJ cameras, with Camera Control Unit AKUCU500ESJ, Remote Control Panel AK-HRP1000GJ and two models of viewfinders AK-HVF70GJ and AG-CVF15G.

"With the installation of new Panasonic HD cameras, RTS will get a significant boost in image quality, which will contribute to the overall improvement of production. New Panasonic AKHC5000GJS HD Studio Cameras achieve excellent
image quality and superior efficiency, and they provide maximum value to our customers," added Srecko Kepic,
M.Sc.E.E. Executive Director TV Technology.

RTS - Radio Television of Serbia
RTS - Radio Television of Serbia, is the Serbian public service broadcaster which holds an exceptional role in social, cultural and political life in the country. RTS aired their first TV program on August 23 1958, and today it has evolved into a media giant with 11 television channels, four radio stations, a multimedia Internet service with smart phone apps, a wide network of correspondence offices, a publishing house, RTS Music production - a modern system of choirs and orchestras, PGP - a major record label... RTS is a member of the European Broadcasting Union, an alliance of public service media organizations made up of 117 member organizations from 56 countries, and 34 associate members from a further 21 countries. RTS is one of only 18 public service broadcasters in Europe with a higher
viewer rating than commercial channels. 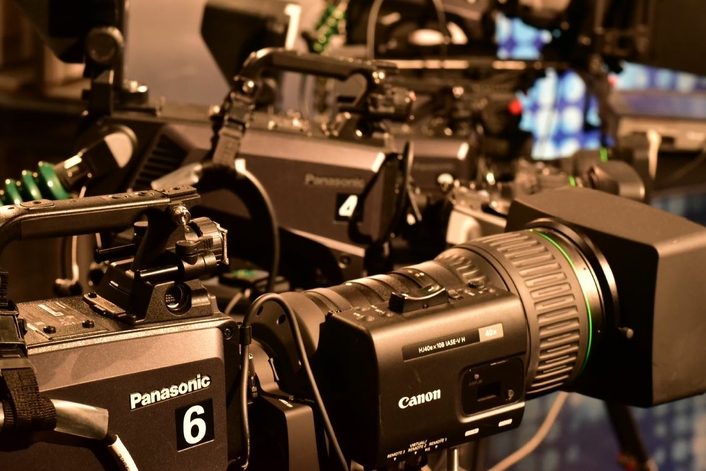 Before making the decision, RTS received many offers from renowned studio camera manufacturers, such as Ikegami, Hitachi, Sony and Panasonic. In a tough competition, Panasonic met all the technical requirements and has given the best overall offer for the purchase of its cameras.

Technical solution
RTS purchased 30 sets of AK-HC5000GSJ 2/3 "HD studio cameras with 1080p, 4x highspeed recording and first-class picture quality. The AK-HC5000GSJ HD broadcast studio camera is equipped with newly developed 2/3 type MOS sensors, which provide a high-sensitivity and first-class signal-to-noise ratio. In addition to the DRS and CineGamma functions, the AK-HC5000 is equipped with new features such as Focus Assist, Flash Band Compensation and slant position reduction,
which are implemented by high-speed displays of the MOS sensors.

The AK-HRP1000 remote control panel has a color LCD and allows seamless control. Camera and camera control can be connected to each other and video signals can be transmitted over a distance of up to 2,000 meters when power is supplied from the camera control.

RTS Television Technical Department engineers and technicians carried out the project of installing the cameras in the existing system. The best overall result was achieved through cooperation with Panasonic experts who provided and carried out the training of camera operators and engineers from the broadcaster's Technical Department. "For us, image quality is extremely important, it is a prerequisite", says Srecko Kepic. "However, the really decisive factor that led us to selecting Panasonic cameras was the availability of multiple additional features combined with the quality of product. The
remote control, the numerous return channels and the fact that we can use the cameras in a variety of programs, such as news programs, talk shows and entertainment/art programs was substantive for us."