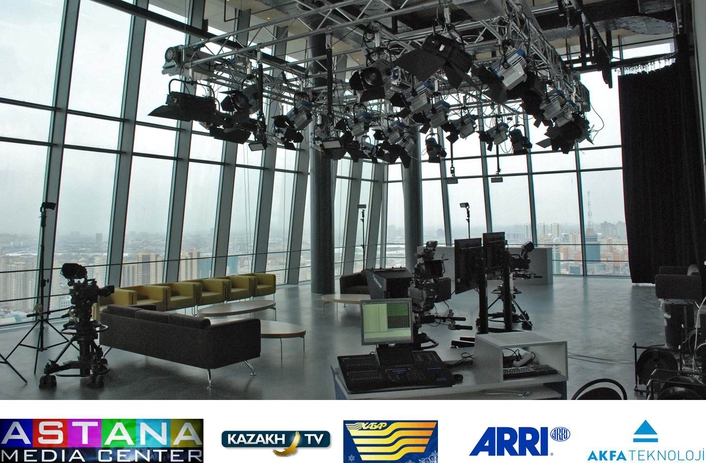 The job involved equipping 14 modern 1080p HD studios.
Under commission from the Kazakhstan government and in partnership with the Istanbul-based system-integrator Akfa Technology, ARRI Lighting Solutions has designed and equipped the new Astana Media Center (AMC), a state-of-the-art, 75,500m² media complex in Astana, Kazakhstan's capital. As a result, the AMC has become one of the most advanced production facilities in the region, offering sophisticated studios and lighting tools, and enabling high-quality content creation for national and syndicated distribution.

Vladislav Bogusevich, Technical Director of the AMC, notes, "Just two years ago I prepared my first technical proposal for this project; I wanted a central building where all national television and radio channels could collaborate. Actual construction began in January 2011 and I can hardly believe what ARRI has achieved in such a short time. We now have the highest standards of technology and bring EuroAsia, Kazakhstan TV, Khabar Agency and MIR - the local subsidiary of Moscow-based CIS - all under one roof." 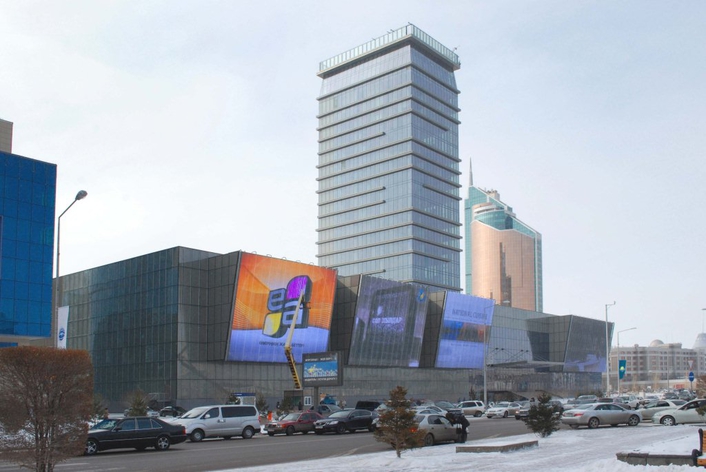 When looking for a technology provider, the AMC knew it needed a company that could deliver to an extremely tight deadline without any compromise in quality. These priorities naturally led the Kazakh client to ARRI's Lighting Solutions team, which had both local and global experience in such projects, including an earlier installation in Astana for Khabar-TV, one of the largest networks in the country, as well as countless successful installations throughout Europe, Russia, the Near and Middle East, Africa and Asia.

Adnan Sen, Project Manager at Akfa Technology, comments, "This was a very big project, one of the biggest in Akfa's history. To have finished everything in six months is a huge success story; we had as many as 150 engineers and workers on the project at various points. We worked with ARRI because it's a well-known company and we had used ARRI products before. We knew we could rely on ARRI quality and secondly we knew that there was probably nobody else who could work within this short time schedule." 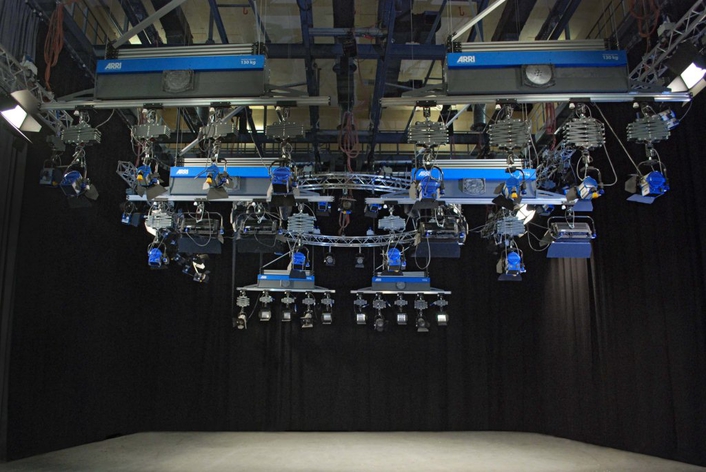 A total of over 1,500 ARRI lights, 200 hoists, 400 pantographs and an electrical infrastructure of 2,500 dimmer channels with a total capacity of 7.5 MW now illuminate the AMC. Working closely with Akfa, ARRI Lighting Solutions also supervised the installation, which was carried out by local and Turkish engineers. The two Sky Studios were among the first studios anywhere in the world to be equipped with ARRI's groundbreaking new L-7 LED Fresnels. These versatile, efficient lampheads will bring huge energy savings and reflect the AMC's commitment to embrace the latest technological advances. 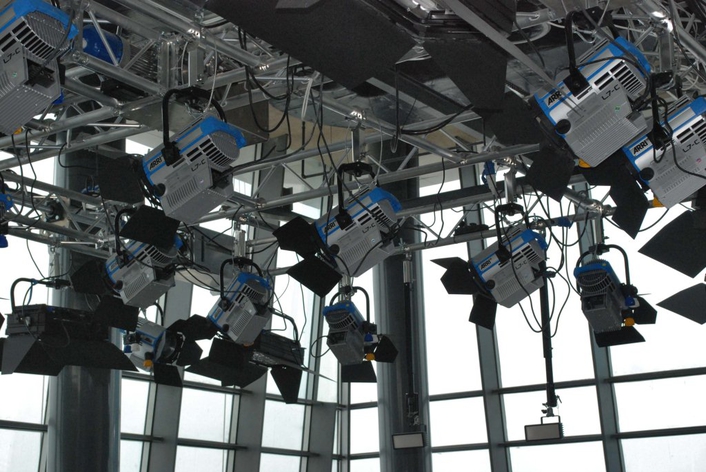 The Sky Studios were also the first to install ARRI's new self-climbing Flydeck, an innovative suspension system for heavy loads. The Flydeck incorporates an on-board motor for vertical adjustment and tracks horizontally along l-beams, presenting a complete, movable solution that is easy to install. The lightweight system is made entirely of aluminum and comes supplied with flip-flop cable management and numerous pre-wired connector strips. ARRI engineers had to design additional suspension solutions for the various production studios, which were equipped with special truss circles, truss bars and trackable hoists that make operating the lighting equipment as flexible as possible.

The Astana Media Center is an imposing complex with a monumental tower that stands 24 floors above the central axis of the city. Adorning the façade are giant screens that will display live broadcasts from the TV channels housed inside. In total, the complex has a capacity for 20 TV channels, 50 video edit suites, 10 radio stations and 35 audio production suites. Construction of the AMC cost some 425 million dollars, of which half was spent on state-of-the-art technology; it went live and began broadcasting in May 2012.

The new facility will represent a breakthrough not only by national standards, but also compared with anything else that can be found in the world. During a recent visit President Nursultan Nazarbayev stressed the important role the facility will play in the city: “The new media center incorporates office complexes and the Khabar and the Kazakhstan broadcasting company along with other firms. This new and modern media center with its huge studios will see the production of films and will host important events.”

Welcoming and open, the building is fashioned after some of the most progressive designs in Europe and the Middle East. It includes spacious public-use areas and in addition to the HD studios a 1.000m² amphitheater.

The design of the facility was executed by Turkey’s Tabanlioglu. Tabanlioglu is famous for having designed the Astana Arena, the Abay Business Center and the Expo Center Astana as well as well-known world landmarks such as the Tripoli Convention Center, the Berlin Chancellery, the Istanbul Sapphire and the Ankara International Airport, among others. 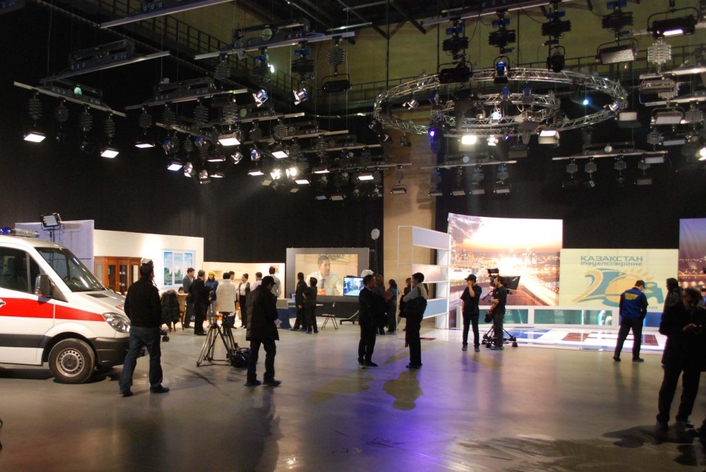 The AMC building is unique in Astana: It is transparent on all sides and includes vast public-use areas on the main floors and the layout gives a feeling of continuity between the ground floor and the public areas in the courtyard outside. The AMC stands out as a contemporary extension of the city and as an ideal symbol of what Astana already has achieved and will achieve in the future.