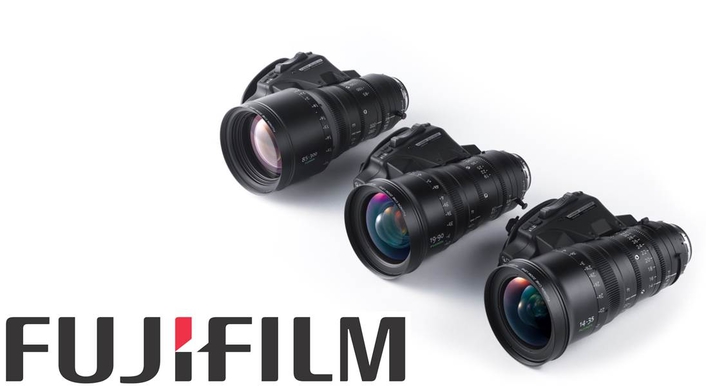 .
“There are three words that sum up my use of Fujinon Cabrio zoom lenses perfectly – quality, speed and time”, says 8 Days a Week owner Borće Damćevski who, in his role as a respected DOP, is well known for his extensive work shooting promos and TVCs for high profile brands including L’Oreal, Nestle, Ford, Nissan, Disney Australia, X-Factor and My Kitchen Rules amongst others.

Here he reflects on how he has integrated Fujinon Cabrio lenses in his work. Time, these days, is very much of the essence. So whenever you can save some it’s always very welcomed. I shoot the majority of my work on the ARRI ALEXA, Sony PMW-F55 and Phantom high-speed cameras. With these cameras I can accommodate most production demands. I also have a wide range of lenses that include a set of master primes, a set of CP Tilt Focus lenses, Zeiss 15.5-45 LWZ and two Fujinon Cabrios – the 19-90mm and 85-300mm.

Pre-production meetings have always been important but are now essential. It’s in these meetings that we can work out which cameras and lenses are best suited for the production. The ARRI ALEXA is now a mainstream high-end camera which, combined with the Cabrio zoom lenses, becomes very versatile and time saving kit. Not all shoots have the luxury of time and larger budgets that enable the use of high-end prime lenses. I’ve also found the combination of an ALEXA and a Cabrio lens is particularly good not just for promos and TVCs that tend to be time poor, but especially for Steadicam work where the 19-90mm covers pretty much most focal lengths needed, bearing in mind you very rarely go beyond 90mm on a Steadicam. This makes the 19-90mm Cabrio my “go to” lens for Steadicam work.

Recently I shot the My Kitchen Rules promo using two ALEXAs and both Cabrio lenses (19-90mm and 85-300mm). This way I could get the mid-shots and the super tight shots at the same time. It was a big promo that involved over 80 extras on exterior locations so we needed to shoot quickly to save time with limited daylight. There was no time to keep changing lenses and the Cabrios, yet again, stepped up. I’ve worked with a lot of lenses in a lot of situations. I’ve even tested under the same lighting conditions at the same aperture and focal lengths and I’ve found that the Cabrios are the best match to the Zeiss Master Primes. It needs to be noted here that my Master Primes (T1.3) are my pride and joy, but aren’t always the right choice for every shoot. This means I use a Cabrio for speed and use primes when required for shallow depth of field or a specific look, provided the budget allows. 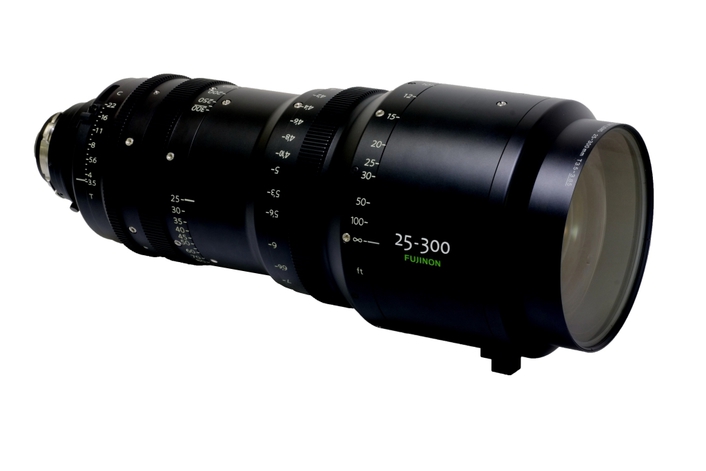 The Sony PMW-F55 is a great value for money camera. On most shoots with the F55 the standard lens I use is the Cabrio 19-90mm. I also take the 85-300mm but most of the time the 19-90mm is all that is needed. Recently I shot a series of three minute children’s drama stories for Disney with my F55 / Cabrio combo which was perfect. We had to move quickly because we were working with children and a schedule that didn’t give us the luxury of time to use prime lenses. For anyone that has worked with children that are delivering dialogue you will understand the importance of using a zoom to get the different shot sizes instantly without the interruption of a lens change while the child has the dialogue in their head. The Cabrio lenses performed flawlessly giving us a great image with variable focal length and lots of flexibility.

The servo motors, especially on the 19-90mm, makes it so easy to throw either camera on my shoulder and off I go (it also makes handheld simple, the way it should be) without the need for follow focus controls or handlebars and again saving time. As we all know saving time is saving money. The equipment that is available to us these days has enabled us to shoot a high end look but with the speed of an ENG production, which in itself can become frustrating because we all know it takes more than just an efficient camera and lens to give you the quality that everyone is after.

There lays our challenge. The Cabrio lenses allow us to tackle that challenge with more confidence. I always like to offer the directors I work with more than one option. Saving time allows me to shoot more footage thus gives more options to work with in the edit. By using Cabrios with my ALEXA, F55 or any other camera they allow me to offer more. I quite often use the Cabrios and primes side by side. Let’s say I shoot a mid-shot at 40mm on the Cabrio at T2.9, to match that depth of field I will use an 18mm Master Prime for the wide shot at T1.3. This allows a consistent depth of field in the sequence of shots when edited together, thus achieving a smoother transition of shots in a scene. This is where it is important to pick the right lens for the shot.

The market has changed and we’ve all seen that in the past few years; I would never say a Cabrio zoom lens would replace a prime lens but in many situations, they cater to a need in the market. There is now very much the need to work at a faster pace but still achieve the high-end results. With the Fujinon Cabrio lenses we now have the tools which were not available to us in the past to achieve those results at that pace. With their high optical quality, the speed with which they allow you to shoot and the time they save you, they’re very hard to beat.