Campus TV: The Integral Automation of the First HD Channel in Honduras 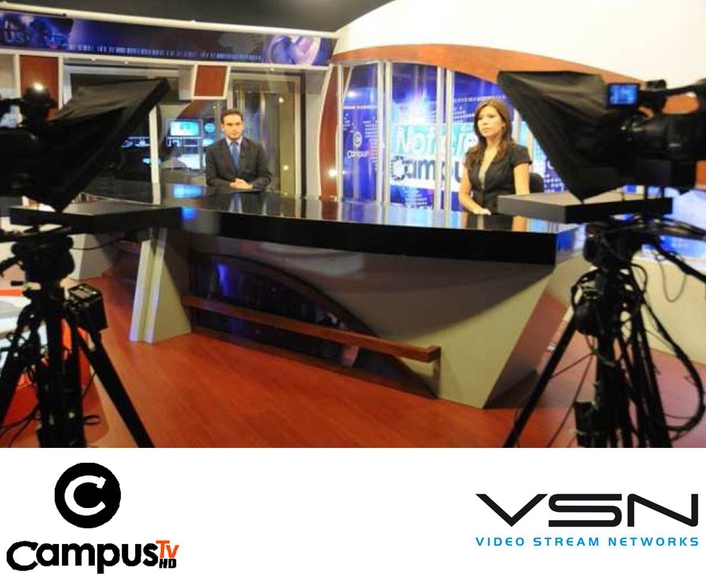 CAMPUS TV is the first digital HD TV channel in Honduras and Central America. They broadcast from Sula's Valley and their signal spreads across all national and international cable systems and via satellite. Their central studios are located in the new and modern University Tower 'Jorge Emilio Jaar'.

Campus TV was born under the San Pedro de Sula University project, which was granted a free-to-air digital TV license. This way, Campus TV actively participates along with the university in the integral development of education and culture in Honduras through the use of digital television and other information and communication technologies.

· San Pedro de Sula University was granted a free license and their challenge was to put up a modern HD channel featuring state-of-the-art technology. Regarding their programming guidelines, they wanted to be a symbol of diversity in social educational contents.
· The channel needed to be wholly integrated by the Spanish company NRD-ADETEL into a 100% tapeless workflow, based on VSN's products suite.
· The goal was to make CAMPUS TV into a unique educational center for future professionals in the field of communications in Central America and the Caribbean.
· The whole system had to provide savings in production and maintenance while guaranteeing an efficient workflow development with no points of failure. 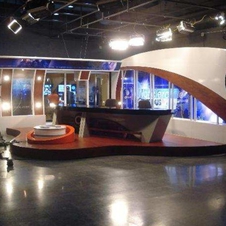 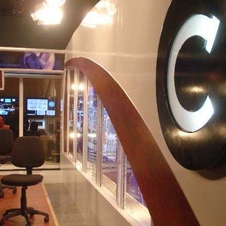 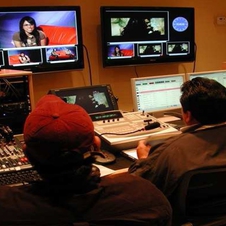 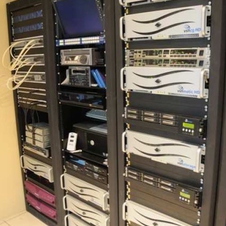 · The channel's development and technology made all programs show an excellent development. Last year 2009, the news program of CAMPUS TV was awarded the Éxito Prize (Success Prize) to the best news conductor in Honduras.
· The channel has a 100% tapeless infrastructure, from the acquisition of contents on site until they are aired thus allowing big savings in production and equipment maintenance.
· CAMPUS TV has shown that VSN technology allows an agile and dynamic workflow. This helped their news bulletin to be among the mostly viewed news programs in Honduras.
· The channel broadcasts 24 hours a day using the VSN systems, with 8 hours without management from a technical operator leaving thus the system under control of the automation software.

Video Stream Networks is an IT company, located in Barcelona, which develops, sells and installs software solutions for the digitization and automation of TV stations, TV production companies and audiovisual content distribution companies. Created in 1990, with branch-offices in Dubai (UAE), Miami (USA), Montevideo (Uruguay) and Brazil, VSN has been adding value to more than 900 clients from 80 countries for over 15 years. VSN optimizes the entire workflow of a TV station by building a fully automated tapeless TV station with truly integrated applications. The company develops more than 50 modular and expandable solutions for a digital and profitable production infrastructure.