Royal Wedding to be "London’s biggest OB to date" 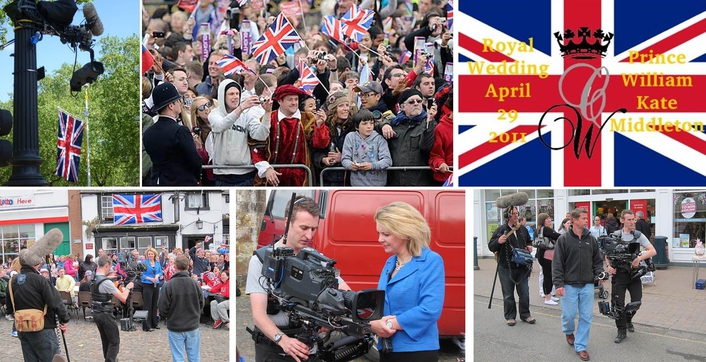 The Union Flag bunting is going up, the cucumber sandwiches are being cut and the urns of tea are being warmed. It can only mean one of two things: either Channel 4 is filming another documentary about living in 1940s Britain, or the UK is making plans for a Royal Wedding. With 8000 staff and 140 OB trucks converging on London, UK Correspondent, Will Strauss, looks at the biggest occasion for the live event sector in years.

It is, of course, the latter. So, come rain or shine, at 11am on Friday 29th of April 2011, HRH Prince William of Wales K.G will marry his long-term sweetheart, Kate Middleton, at Westminster Abbey in London. Hundreds of street parties are due to take place in celebration, particularly in the South East of England, but while not everyone in the country is going mad for Wills and Kate, it’s fair to say that the media certainly is. So much so in fact that even the most republican of viewers and listeners, readers and surfers will be hard pressed to avoid coverage in some fashion on the big day. 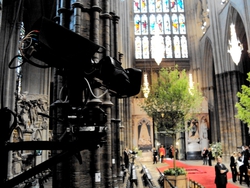 In the UK there’ll be rolling news coverage during breakfast through to live versions of formatted shows like Renegade Pictures’ Don’t Tell The Bride on the night (and Channel 4′s surprise smash hit, My Big Fat Royal Gypsy Wedding the night before).

The US is going big too. Every NBC brand will be involved in some fashion including live coverage on Today, Access Hollywood, Bravo and even The Weather Channel. ABC and CBS are not far behind either with wall-to-wall coverage that includes broadcasts from London in the week before the wedding.

In total, more than 100 broadcasters will cover the wedding, giving it a good chance of being one of the most watched TV events ever. All of which, of course, means a huge boost for the UK’s OB and equipment hire companies. 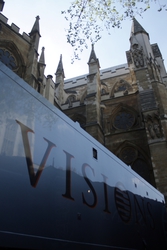 The biggest, and most prestigious, part of the day of course will be the wedding itself with coverage being provided by a consortium of UK broadcasters – BBC, ITN and Sky. The BBC will be in charge of the main images from inside the Abbey, where access is at its most complicated. These pictures will also be made available to ITN which in turn will provide content for ITV, Sky News and a plethora of international broadcasters.

In terms of the OB provision, NEP Visions is delivering the coverage from inside the Abbey, where more than 20 manned and fixed cameras will be in place. Included amongst that number will be 16 specialist cameras supplied by ACS with mounts supplied by SIS Live. This includes one camera positioned over the Sacrarium in the Abbey for the first time, achievinga dramatic high shot.

Once rings have been exchanged and brides kissed, ITN, Sky and the BBC will between them continue coverage of a processional route that takes in a number of notable landmarks including Buckingham Palace. 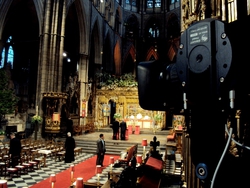 SIS Live claims to be biggest single facilities provider on the day, offering up eight HD OB units and a specialist sound truck, 13 uplink vans and 5 uplink production vehicles. CTV is also heavily involved both with coverage for UK broadcasters and international ones. Thanks to a gap in its regular European golf tour commitments, the company will provide coverage of the route down The Mall and along Horse Guards Parade for ITN and three trucks at Canada Gate. The latter will be used for stand-up and studio positions and unilateral coverage for Canadian broadcaster CBC and Japanese broadcaster NHK.

“I’ve never seen facilities like it,” CTV’s director of international business Bill Morris told SVG Europe earlier this week. “The sea of OB vehicles is a sight to behold.”

Morris says the unique nature of a state occasion like this brings out the camaraderie between companies that are usually competitors. “Everyone pulls together for the greater good,” he says. “There is a real sense of history and everyone wants to be involved.”

One of those competitors, Arena Television, is providing two trucks – including its new OB14 – for Horse Guards Parade and Whitehall for the BBC, although it didn’t have the luxury of a break from its regular work to allow it to do so. “Like most OB companies the diary was quite full due to other commitments,” says Arena TV chairman, Richard Yeowart. “So whilst we were offered more, we could only spare the two trucks.” 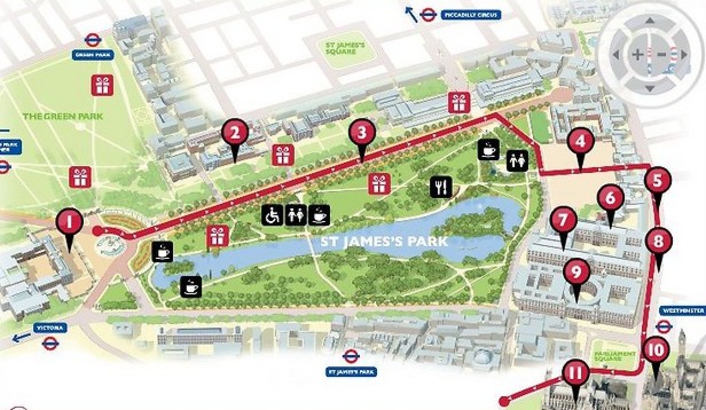 Arena’s two helicopters will also be used on Friday but it’s not just OB firms that will be involved.

UK camera hire companies will also get a piece of the action with several sources suggesting that there will be virtually no spare kit to be had come Friday. 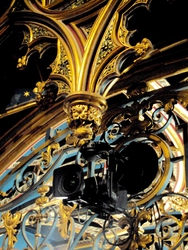 Shoot Blue and its Special Projects division are supplying large-sensor and video-capable DSLRs amongst other things. “One of our Teradek Cube kits has even got itself an invite to the wedding itself,” says director Jon Howarth.

“In the days running up to the Royal Wedding, our entire stock of cameras and decks will be out in action across the capital,” says managing director ,Duncan Martin.

As far as personnel are concerned, broadcasters are really going to town. The BBC will have 850 covering the wedding while ITV are planning to bring 300. CNN is supplementing its London bureau with 50 additional staff and NBC is reputed to be lining up as many as 300.

All told, with more trucks, more people and more hype than ever before, the marriage of William and Kate looks like living up to its billing as the “biggest outside broadcast in London ever.” 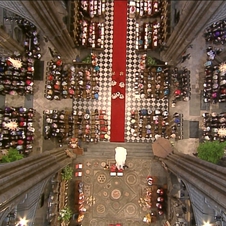 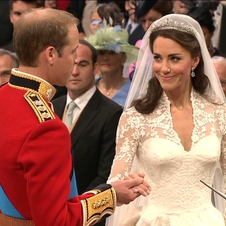 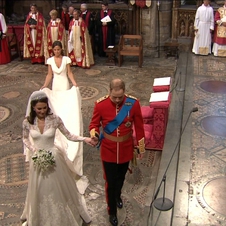 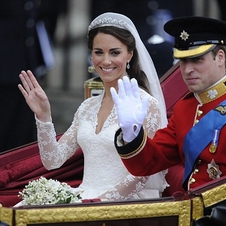 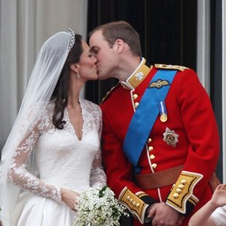 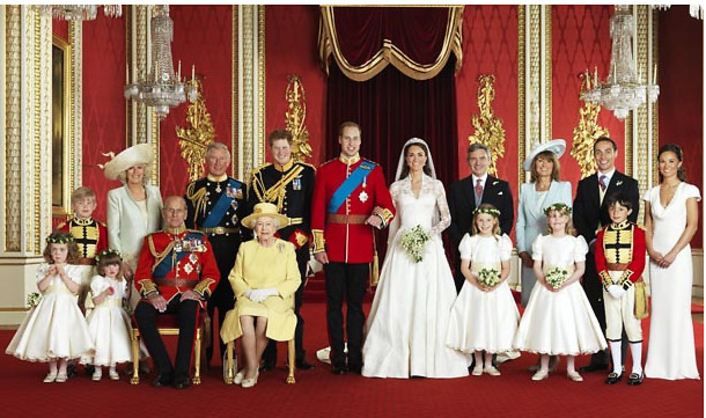