For dance music aficionados, Ultra Music Festival and its related events are global hot tickets. Billed as the world’s premier electronic music festival, it attracts elite dance DJs and artists such as Martin Garrix, Hardwell, Avicii, Armin van Buuren, David Guetta, Deadmau5 and Eric Prydz who perform to thousands of people at 18 events across the world, from Croatia to Tokyo.

For those that can’t be there in person – tickets sell out quickly, and travel and accommodation costs are significant – the festival provides the next best thing: a dedicated YouTube channel, UMF TV, featuring a jam packed live-stream covering performances on three stages, edited highlights from across the festival, plus studio interviews with the DJs broadcast on the Twitch platform. UMF TV has over a million subscribers, so content needs to be comprehensive, professional and exciting.

Production company NOMOBO, which specialises in live music events, is tasked with producing this web coverage for five Ultra Music Festivals each year, including the Miami event. NOMOBO has offices in the Netherlands and the United States.

Since 2015 the company has been using NewTek’s 3Play platform to record, live edit and playout coverage of the event. 3Play is more often used for sports coverage, but its ability to record multiple feeds and create real-time highlights packages has proved invaluable to NOMOBO to produce its live broadcast shows for music and entertainment events.

“Producing all the live content for the Ultra Music Festival is a huge undertaking, but now that we have our workflow centred around 3Play it’s so much easier,” says Constantijn van Duren, founder of NOMOBO. “We have multi-camera set-ups on three of the stages and these all feed into our 3Play 4800 which is located in our MCR (Master Control Room) in the media compound. We record performances, backstage reports, artist interviews and stand-ups in 3Play, then play them out to the Ultra Live broadcast on UMF TV with a delay, as well as editing highlight clips to post later on our UMF TV video and social media channels. It’s a very important solution as it allows us to continue recording while we’re publishing the clips, so we don’t miss anything – which is so important in live broadcasting. 3Play has quickly become the heart of our production.”

As the festival evolves so does the coverage, and this year NOMOBO added a live studio set-up to ramp up the excitement, kicking off the live broadcasts on the Friday afternoon with pre-show interviews. “Backstage we had a two-camera set up where we invited the DJs to be interviewed between the performances to talk about their Ultra experiences, new albums and latest work,” says Constantijn. “This set-up was also ingested into the 3Play 4800 system for isolated recording and delayed playout or publishing to multiple social media channels. We used social media a lot as another way of connecting with the audience that was not able to physically attend the event. The hashtag we used to connect with our audience began trending worldwide within minutes after we started our three-day broadcast.” 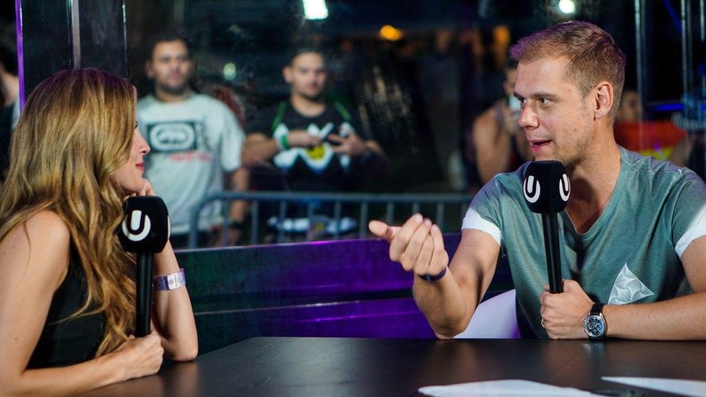 Another advantage of 3Play 4800 for this event was the additional storage capacity. “We were broadcasting for 3 long days, and the 3Play 4800 unit with its 2TB storage ensured we were able to capture everything,” he adds.

NOMOBO has been working with 3Play since 2015, and from the start the team found it easy to use – and to train operators. “When we first invested in the system we organised some training days for our freelance crew. The ops needed just one day to go through the features, and since then they can just work with the system – it’s really easy!” says Constantijn.

As well as music festivals, NOMOBO also works with corporate brands on product launches and marketing events. The company was involved in creating a 24 hour broadcast to launch the new Ford Mustang in The Netherlands, receiving live footage from several locations into the 3Play in its central Amsterdam-based MCR to provide live streaming, instant replays, highlights packages and publishing to social media channels. NOMOBO also covered the Red Bull Megaloop Challenge kite-boarding tournament from the Netherlands, making good use of 3Play’s slow motion and instant replay functions as well as being able to edit packages for video on demand publishing. 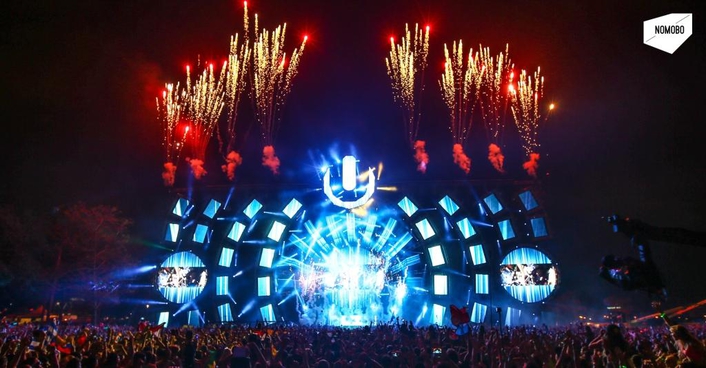 “We use 3Play in any way we can think of – it gives us a recording solution, replays, slo-mo, highlights, editing, publishing - everything we need for live broadcasting,” says Constantijn. “Without 3Play we’d have to work with lots of separate recording or editing equipment and have to transport them and connect them all together. With 3Play it’s all available in one relatively small and light-weight system that we can ship anywhere.”

Due to the international nature of its work, NOMOBO works from portable flyaway production units that can be shipped easily around the world and can be set up in small spaces with few requirements  - no heavy power generators or large footprint. “If we need to produce a show at the top of a skyscraper, we can do it with compact gear like 3Play,” he adds.

NOMOBO is also looking at new ways to engage and connect with their viewers, and has plans to incorporate NewTek’s TalkShow live video calling system – which enables producers to add live Skype video calls into productions, with high quality video and audio and a host of production control features - into upcoming events.

“We had a great demo of TalkShow at NAB, and could immediately see the possibilities for our events,” says Constantijn. “For instance, at the Ultra Music Festival we could make our live broadcasts with the artists more interactive by inviting fans to call in and talk with their heroes during their interviews. 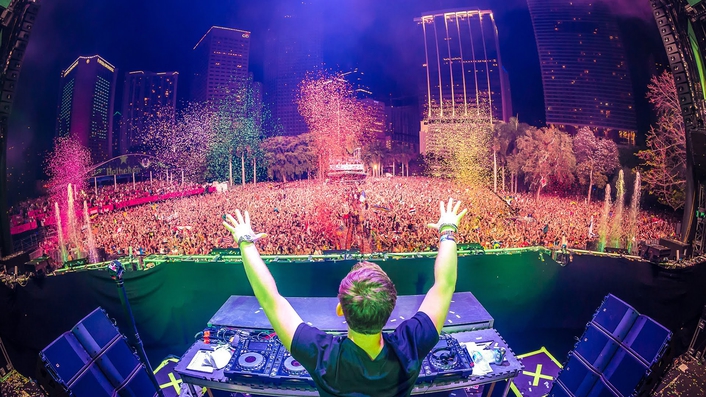 Similarly, for our corporate events, we can involve people in remote locations so that they are part of the action. It’s all about engaging with that wider audience, and TalkShow will bring people that much closer to the event. It’s a very exciting product.”

NOMOBO prides itself on giving viewers the highest quality live and on-demand produced content, and providing its customers the best possible service, enabling them to engage with their audiences in new and exciting ways. Using tools like 3Play and TalkShow allows this growing company to keep innovating.