Night of the Proms 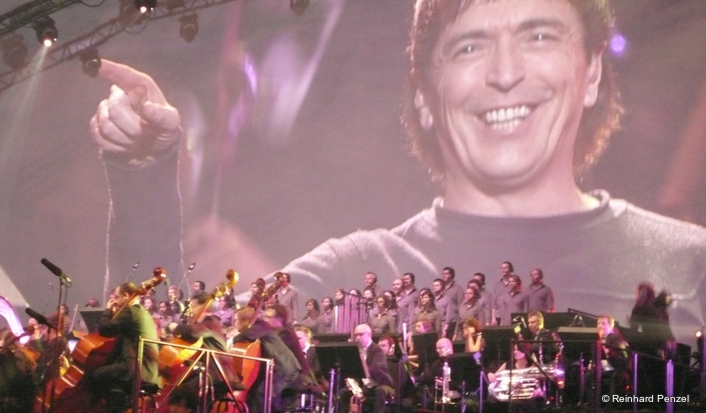 Nokia Night of the Proms in Cologne
Night of the Proms is a series of concerts held yearly in Belgium, the Netherlands, Germany and Spain. Regularly there are also shows in France, Austria, Switzerland, Luxembourg and the Scandinavian countries. The concerts consist of a combination of pop music and popular classical music (often combined) and various well-known musicians and groups usually participate. Night of the Proms is the biggest annually organized indoor event in Europe. The annual production of the DVD (in future also on Blu-ray available) was carried out at the concert in Cologne by the Belgium High Definition Production company “Outside Broadcast”.

The first NotP took place at the Antwerp Sportpaleis in Belgium, 19th of October 1985

Night of the Proms was created by two Belgian students, Jan Vereecke and Jan Van Esbroeck in 1985. The first NotP took place at the Antwerp Sportpaleis in Belgium, 19th of October 1985. Nowadays the event is organized by PSE Belgium (Promotion for Special Events), still managed by Jan Vereecke and Jan Van Esbroeck. For the concerts outside the Benelux countries, PSE co-operates with local promoters (Dirk Hohmeyer in Germany, GPE Producciones in Spain, etc.). Various stars from the classical- as well as from the pop-music domain perform their hits together with the orchestra Il Novecento, the Electric Band and the chorus Fine Fleur and their conductor Robert Groslot. And everywhere the audience is singing the hits together with their stars.

In all the years of its existing, the Night of the Proms always have created new and spectacular show-effects and the 2007 event again topped the light show from 2006, with a High Definition video projection on a 32m x 9m screen. The pictures on the screen were coming from four Barco video projectors and were generated by four High Definition cameras and from pre-recorded video sequences that were created by the light- and set-designer Geert Vanhout together with Bjorn Tagemose.

Outside Broadcast was there with its HD OBVan Unit 11

Every year one of the concerts in each country is recorded to fulfill the demand of having the concert on DVD. Since four years the director Peter Bosmans together with the Belgium production company “Outside Broadcast” is hired to do this job and since two years the recordings are performed in High Definition.

In 2007 the performance in Cologne was chosen for the live recording. Outside Broadcast, who is part of the IMAGE MediaGroup was there with its HD OBVan Unit 11, set up the cameras in half a day and covered the event in the evening with 10x HDC-1500 cameras from Sony. 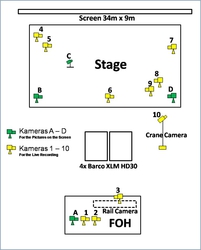 One was installed on a PMT Techno 50 crane, another one was mounted on rails. Six cameras were positioned on the stage while the remaining two cameras were close to the FOH desk. The live recording was perfectly aligned to the pictures on the 34m x 9m screen coming from the four Barco High Definition projectors. On 20th December 2007 the 150th performance took place in Germany in Dortmund. In the 13th year of its existence about 1.4Mio people attended the show and experienced outstanding performances. The promoters of the show have tried very hard to show the concert also on TV, but due to legislation issues in Germany the public broadcasters are not able to broadcast the event because of the name “Nokia” in the title – this would be perceived as surreptitious advertizing. So please book your tickets for the 2008 shows and enjoy the live performance. 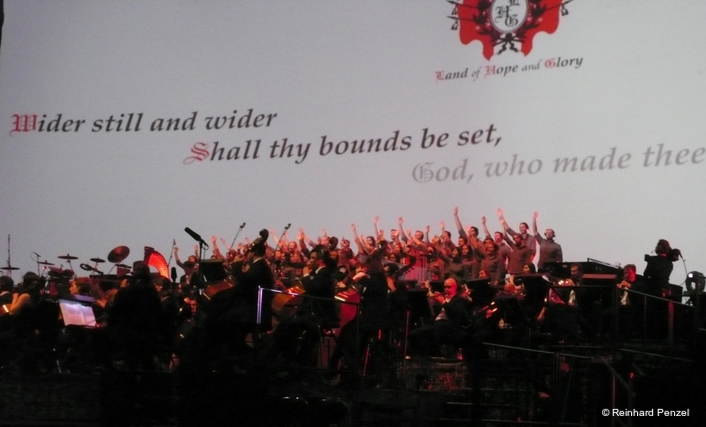 Everyone is singing with the chorus

The production of the show 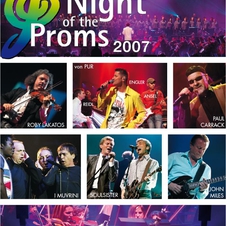 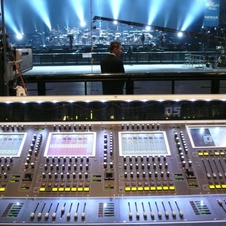 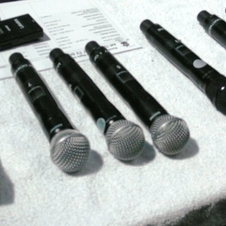 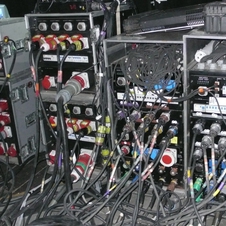 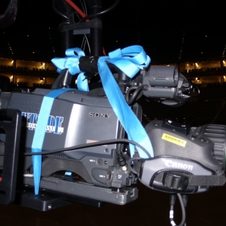 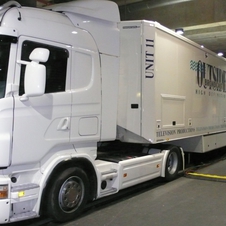 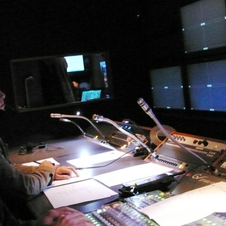 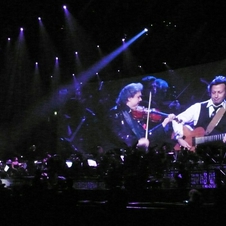 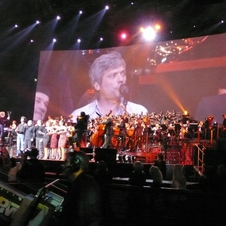 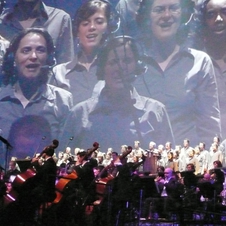