There is progress in the world of 3D 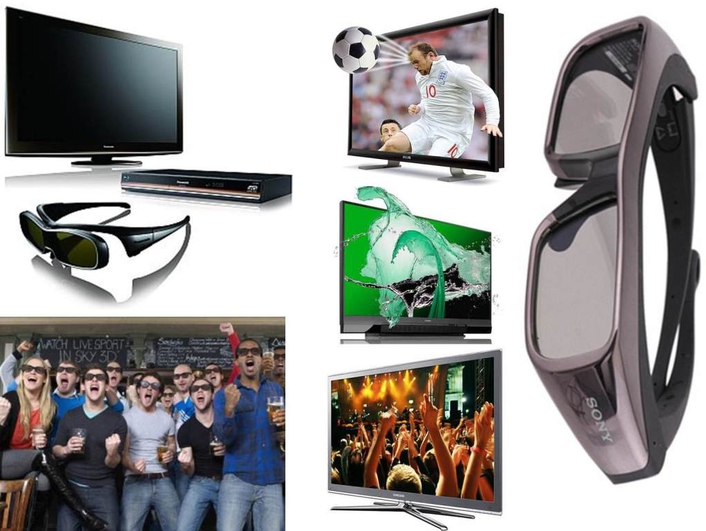 In addition to the “usual” 3D productions in the UK of the weekly Premier League matches for Sky, the last weekend in November also saw the 3D productions of the rugby match Italy – Fiji Islands in Modena, the Bundesliga match Herta BSC Berlin – MSV Duisburg in Germany and the Barca – Real match in Spain. Various HD OBVans with a 3D layer included carried out the productions across Europe. Supporting these initiatives is a first 3DTV briefing document from the EBU, a 3D certification program at the Technicolor facilities, a Sensio showcase on best-possible 3D user experience and 3D training courses in London whether it be a feature film, a commercial, a high-end documentary or an ‘as live’ concert performance.

The 3D Live Test of Sportcast in Berlin 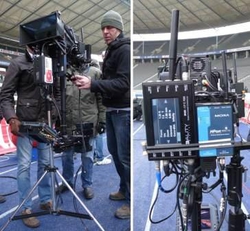 Sportcast is one of the largest producers of live sports in HD worldwide. And as a subsidiary of DFL Deutsche Fußball Liga GmbH, Sportcast is the host broadcaster of the Bundesliga and 2. Bundesliga in Germany. In addition, Sportcast produces all DFB cup matches and provides advice on productions in various media formats to further associations and leagues as a competent contact partner. After the two DFB cup matches on 26 and 27 October Sportcast produced another 3D Bundesliga match on 27 November in Berlin. To test out various 3D distribution formats Sportcast has asked their subsidiary HD Sat Communication to set up a test bed in partnership with the EBU. The transparent 3D signal was send to a nearby container where via a Net Insight Nimbra fiber link the dual stream transparent signal, a dual stream JPEG2000 signal, a dual stream MPEG 4 signal, a dual stream MPEG 2 signal and a side by side MPEG 4 and MPEG 2 signal was send to five displays. Ericsson provided the encoders and multiplexers and realized various data rates to be shown on the displays. 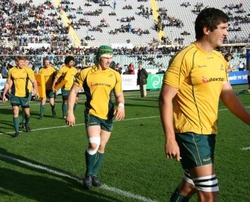 During three weekends in November Outside Broadcast produced three test matches of the Italian Rugby Team – Italy - Argentina (Verona-Nov 13th), Italy - Australia (Firenze, Nov 20th) and Italy - Fiji Islands (Modena, Nov 27th) and all in 3D. The 3D content was broadcasted live in Italy at “La7” and the match against Australia was also shown in 3D in selected cinemas of “The Space” chain. In Italy it was the first time such an event was broadcasted live and for free. Outside Broadcast deployed its 3D ready Unit 14, equipped with the latest 3D state-of –the –art material: one 3D side-by-side camera rig and five 3D mirror camera rigs (swissRig). The experienced 3D team consisted of a stereographer, the cameramen, the convergence operators and the vision engineers.

MEDIAPRO Supplied HD and 3D Signal of the Barça-Madrid Match (5:0) to Networks Around the Globe 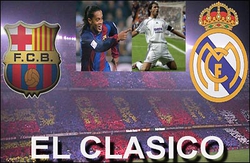 MEDIAPRO had prepared an impressive technical and human deployment and provided best match coverage. More than 300 staff and 32 cameras in the stadium, 16 at pitch-side, two SuperSlowMotion cameras, a Steadicam and two beauty cameras for panoramic shots of the stadium. 6 HD OBVans guaranteed the high quality coverage of the Barcelona - Real Madrid match on Monday 29th November. MEDIAPRO provided services for CANAL + France, BSKYB, ESPN, GOL TV USA and Al Jazeera for its unilateral signal. GOL TELEVISIÓN had additional 6 cameras at offering its subscribers exclusive images of the match. MEDIAPRO and GOL TELEVISIÓN will be providing all their technical and personnel skills for the very best coverage of one of the most exciting matches of recent years. Match production was carried out by Óscar A. Tomàs, one of Spain’s most accomplished producers of sporting events. 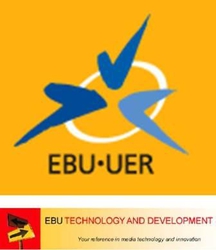 The perception of the public towards 3D is predominately determined by cinema experiences. In spite of this, the consumer electronic manufacturers are promoting 3D as the next big desirable viewing experience in the home. The EBU believes that public service broadcasters (PSBs) must take a pragmatic approach to 3D services and they should be aware of the value of an event or programme to its audience when making decisions about producing and broadcasting in 3D. Programmes such as the Olympics and Eurovision Song Contests can be regarded as an "appointment to view" where an audience will be prepared to use glasses and watch 3D content instead of a 2D simulcast. This may not be the case with day to day viewing where the 2D version will just seem easier to watch. Certain content genres such as wildlife documentary, especially macro and animation elements and some live events in smaller size areas can deliver a very immersive 3D viewing experience.

What is important for EBU Members?

SENSIO Technologies announced that at CES 2011 the company will unveil new solutions that add significant value to 3D-enabled home entertainment products. Building on more than a decade of innovation in the 3D market, SENSIO will showcase offerings that improve the 3D experience for the end-user by completing the 3D delivery chain. The company's CES 2011 booth will feature immersive demonstrations of these solutions that allow visitors to engage with the SENSIO brand and discover its new look, reflecting its broader offering to the industry. "Moving toward the SENSIO vision of 3D for everyone, accessible everywhere, we are launching a range of solutions that will fill the holes in the 3D delivery chain and stimulate adoption of the medium," said Nicholas Routhier, SENSIO President and CEO. "Through this multifaceted commitment to the success of 3D, our partners, and consumers, we'll continue to strengthen the position of 3D as a business reality."

Technicolor announced the launch of its 3D Certification program branded “Technicolor Certifi3D”. The certification program is geared towards broadcasters and network service providers with the goal of delivering quality and comfortable 3D experiences to end consumers. Technicolor Certifi3D was created to ensure that 3D material meets minimum quality requirements before it is delivered to consumers. As part of the service, Technicolor evaluates each shot against a set of objective criteria for stereographic reproduction, including a 15-point quality checklist to identify common errors in production which result in suboptimal 3D content. The company will also offer training programs to broadcasters and content creators to help them migrate their production and post-production techniques from traditional television to the three dimensional medium. 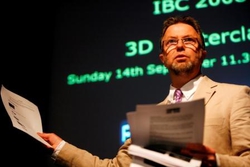 The course will have two sites tailored to the differing activities and their expected attendance levels. Part 1 (Tuesday 25th January) will be held at BAFTA for a maximum of 220 attendees. The day will cover everything delegates need to know to decide if a particular project is right for 3D – whether it be a feature film, a commercial, a high-end documentary or an ‘as live’ concert performance. And, if it is right, which 3D rig you should use and the impact that your decisions have on design, post production, budget and schedule. Attendees will be also treated to networking drinks as well as a 3D screening at the end of the day. Part 2 (Wednesday 26th and Thursday 27th January) will be held at Twickenham Studios Stage 1 for a maximum of 35 attendees, all of whom will have to have attended the opening day’s sessions at BAFTA. The Twickenham sessions will provide an intensive, hands-on, practical guide to 3D movie-making, using all the major 3D rigs as well as monitoring, recording and post-production tools. 3D equipment will be provided by On Sight, SGO Mistika, Telegenic and Mytherapy. And again, networking drinks and 3D screenings will take place on both days.

3D - From Theory to Practice