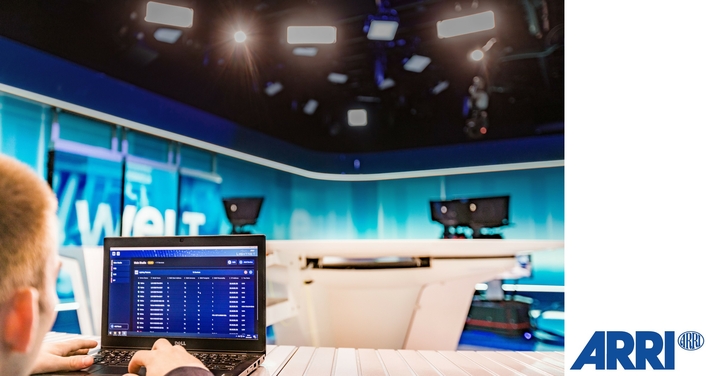 MSc Media & Management GmbH (MSc Media), the Austrian recording company specializing in high-quality sound recordings of choirs, music ensembles and orchestras, has equipped one of its two mobile recording trucks with a Lawo mc²56 (MKIII) audio production console and an A__stage64 AoIP node in anticipation of an increasing demand for on-site operations.

Event production has undergone a major transformation in the last year, as pandemic-era travel and venue capacity restrictions have challenged professionals to rethink traditional workflows. Once a complementary add-on to events, live streaming has now become the main way to share and experience them. Well positioned for the shift, UK-based mobile production outfit Spiritland Productions has evolved its workflow to ensure clients can deliver seamless entertainment experiences for audiences whether on-site or from afar.

As part of the VAR Light Trials program, the Kazakhstan Football Federation and Slomo.tv carried out the first VAR Light Trial. By mid-July 2021, more than 70 referees and their assistants had successfully completed intensive VAR training and Short Stage Matches. 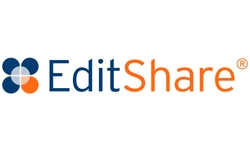 Grass Valley reinforces its deep commitment to providing the media industry with tools for creating the highest quality content by releasing three new SDI/IP production solutions for cameras, switchers, and replay. These top-of-the-line tools not only provide the best images available, they also reduce complexity with a common workflow regardless of the format(s), simple set up for any UHD/3G/HD resolution, and massive I/O scaling for today's multi-layered video world. 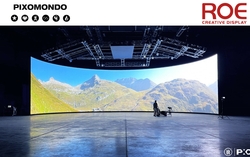 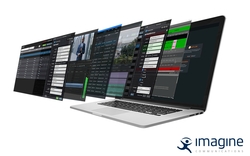 Drawing on a heritage of more than 20 years in newsroom production, Imagine Communications is introducing a powerful new approach to content access, management and multiplatform delivery. With the launch of Nexio NewsCraft™, Imagine brings to market a high-value, remote-friendly, all-in-one news production solution that enables organizations to work smarter and more efficiently ― ensuring every news story gets to air quickly no matter where operators are located.

Evertz, a global leader in media and entertainment technology solutions, is proud to announce it has opened the newly equipped DreamCatcher™ Training Center (DCTC) in Munich, Germany. As a provider of hardware and software-based live production workflow tools, Evertz is excited to offer broadcasters and content providers a new resource to assist in the creation of high quality content at unprecedented speeds.

Leading AV signal distribution developer tvONE has announced that that its CORIOmaster video wall processor range can now be controlled by Biamp’s Neets product line, thanks to some nifty driver innovations from Biamp’s new family of AV control systems. 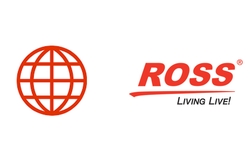 América Televisión is a Peruvian television network, founded in 1958 and based in the country’s capital Lima. It was the second television channel to be founded in Peru, the first commercial station with regular broadcasts, and is Peru's highest-rated network. With a daily output of news, quiz and chat shows, reality and entertainment content, the network is keenly aware of its popularity and the need to invest to keep its audience share.