XD motion at the World Equestrian Games 2014 in Normandy 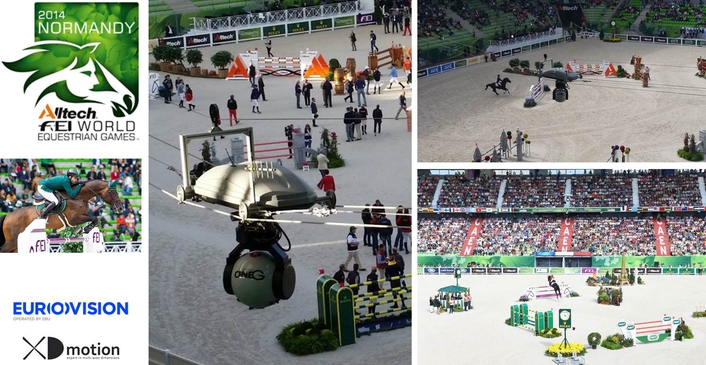 Around 570,000 people came to the Games, more than 230,000 people visited the Games Village, and around 50,000 attended the Alltech Music Festival that ran on eight nights during the Games. A total of 3,000 volunteers provided support for the Organising Committee.

Almost 1,800 accredited media from 52 countries sent coverage of the Games around the world across all media platforms - broadcast, print, online and social media. Over 1,000 hours of broadcast coverage for the Games were beamed to more than 200 territories on television and globally via digital platforms to a global television audience of 500 million. 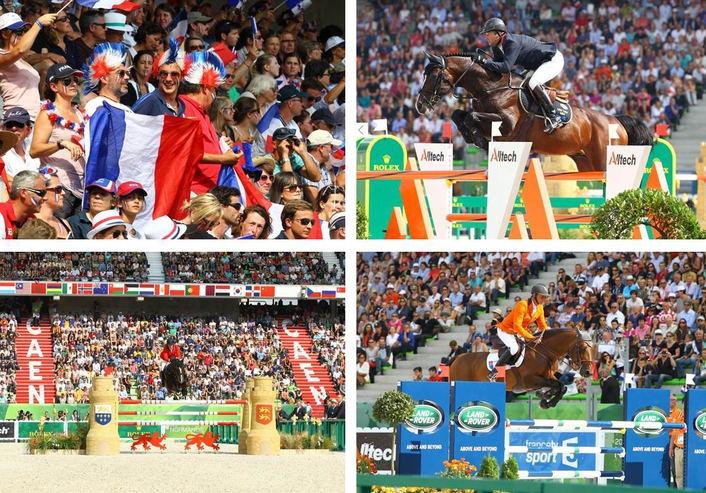 In addition to massive coverage in the traditional media, the Games were a huge success across all social media platforms, including the FEI’s YouTube Channel, which exceeded 5.5 million views during the Games.

For the Host Broadcaster Eurovision XD motion provided a X fly 1D and the gyro-stabilized RF head Cine G. The system was installed inside the stadium d’Ornano in Caen and was spanning a distance of 150 meters shooting all the jumping events. The 22x lens provided great shots of the jumps from all the competitors and increased the value on replays.

The final medals of the Games were presented by IOC Member, Tsunekazu Takeda, Vice-President of the Tokyo 2020 Organising Committee and Member of the FEI Olympic Council, to Jeroen Dubbeldam of the Netherlands who took the Jumping title after a thrilling Top Four final.

In a poignant message to a packed stadium, still buzzing after the excitement of watching local hero Patrice Delaveau take individual silver, Princess Haya offered the thanks of the equestrian family to Normandy and to France for hosting the 2014 Games. 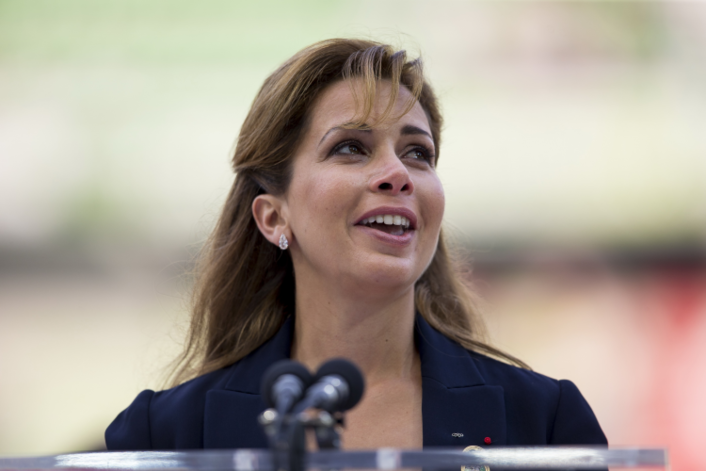 During the final moments of the Games closing ceremony, Laurent Beauvais, President of the Normandy 2014 Organising Committee, returned the FEI flag to Princess Haya, who in turn handed it on to Pauline Quinlan, Mayor of Bromont, the Canadian city that will host the Games in 2018. The Canadian anthem was played as the Canadian flag was paraded around the arena by members of the Bromont/Montreal 2018 Organising Committee.