wTVision Increases its Coverage of Horse and Camel Events

.
wTVision rides on with its horse and camel events' coverage! The company is exploring new ways of integrating, gathering and displaying data to bring up-to-the-minute information to viewers. Graphics concepts are also being reinvented by our designers, in an attempt to exceed fans' expectations. As a software-house, wTVision develops solutions that understand and manage each distinct type of competition but also cater to the specific individual clients' broadcast needs. The following 3 projects reflect this.

In November, another edition of King Abdullah Abdulaziz Show Jumping Festival occurred in Riyadh, Saudi Arabia, with wTVision’s signature on the graphics. HorseStats CG, wTVision’s dedicated software for horse competitions, was used to make the integration with the official timers, to collect the data and to make the official competition graphics’ playout. Two operators from wTVision travelled to Saudi Arabia and assured the whole live operation of the event, which encompasses 3 distinct jumping competitions. 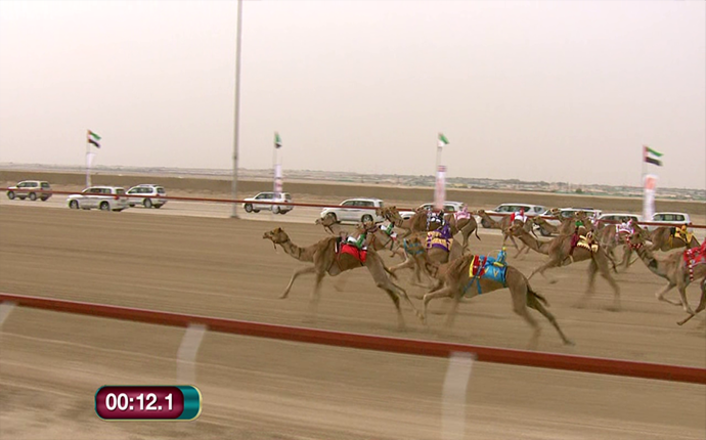 wTVision also assured the graphics coverage of the Zayed Camel Race Festival, held in Abu Dhabi. On an end-to-end service basis, wTVision designers’ team created the graphics look and feel of the competition, from scratch. During the event, one operator from wTVision used the software CamelStats CG to manage the data and the on-air graphics of the competition, displaying information such as the distances, clocks, rankings and speed data, and ensuring the whole live operation service in partnership with the client. The event was produced by Live and broadcast by Abu Dhabi Sports Channel. This race is only one among many others that wTVision covered for the Camel Race Management. 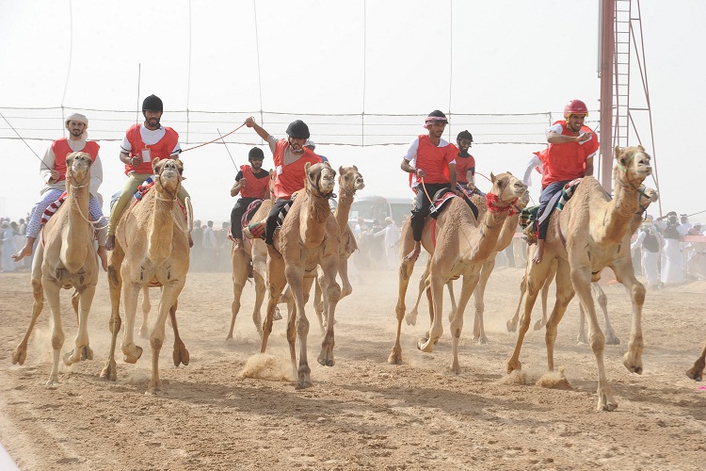 Also in UAE, wTVision provided on-air graphics to cover all the races and tournaments to be held at the Abu Dhabi Equestrian Club during the current season. The graphics look&feel was created by the wTVision designers' team and the software HorseStats CG is being used to manage the on-air graphics during all the competitions, providing viewers with horses information and rankings. The events are being broadcast by Abu Dhabi Sports Channel.