The EBU - and its production branch, the EPC - are in charge of the TV coverage of the event. They rely largely on AMP VISUAL TV
From 23 August to 7 September, Normandy is welcoming the World Equestrian Games.8 World Champions, 1000 competitors, 7 competition sites... and 500 million television spectators. As a regular at big events, AMP VISUAL TV took up position on behalf of the European Broadcasting Union (EBU) with an impressive equipment set.

The World Equestrian Games are the biggest equestrian event in the world. They take place every four years and see representatives from 76 nations compete in the eight official disciplines of the International Federation for Equestrian Sports. 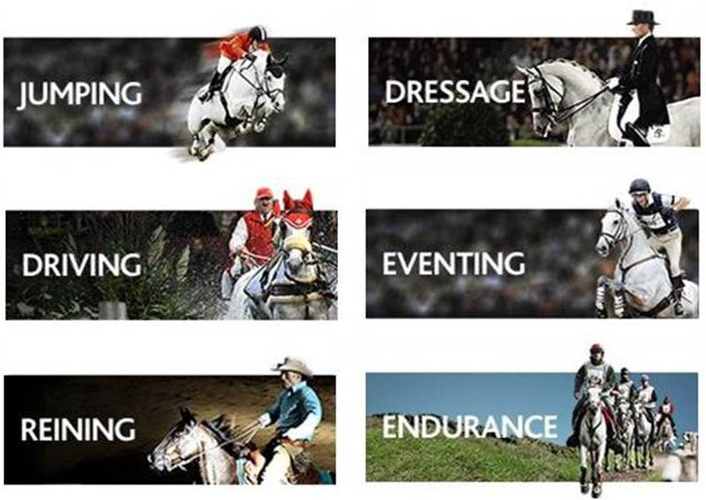 These games are being held in Normandy, near Caen. The EBU - and its production branch, the EPC - are in charge of the TV coverage of the event. They rely largely on AMP VISUAL TV's expertise to assemble the technical equipment.

"The difficulty with this type of event is of course the number of sites and the amount of competitions happening at the same time," explains production manager David Fresquet. "We have put together our action plan to cover as much as possible by maximising the use of the equipment we have."

The first example of this maximisation is the cabling of all sites. AMP VISUAL TV took charge of this operation ten days before the start of the competitions. This enables all the operators to use any technical method without having to install their own cables. 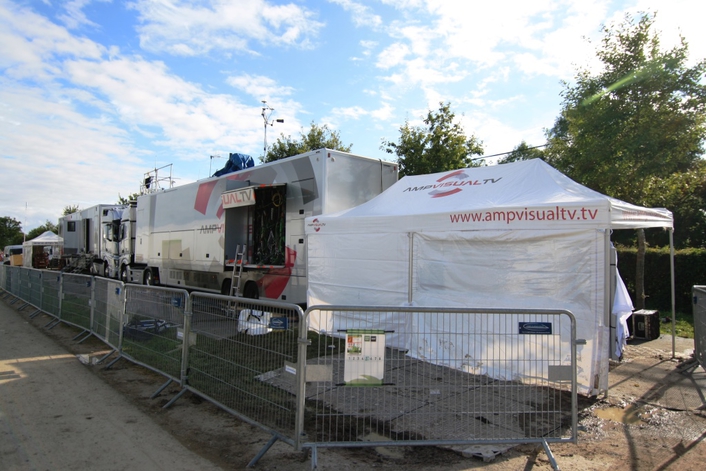 We have also created a "flying" team of slow motion cameras (including our Hyper Slow) allowing us to come in on several sites and competitions according to what is required for the whole fortnight. This team of two technicians complements the existing equipment and brings additional images. 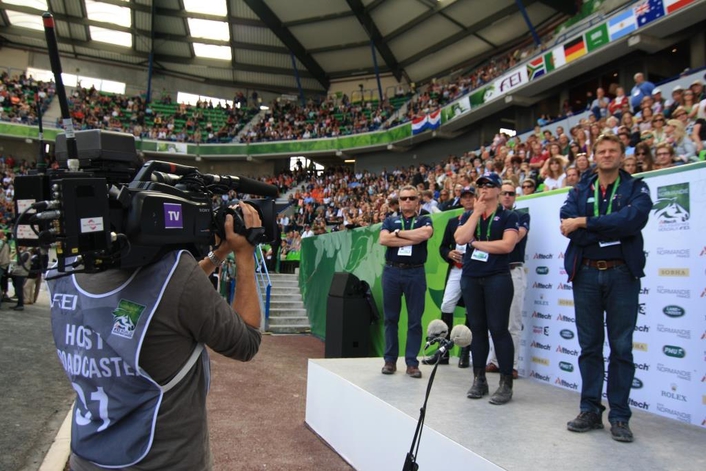 Other cameras are also in use on several sites over the course of the two weeks. Finally, our RF department has coordinated its actions to maximise the use of technicians and materials (a dozen links and a helicopter) for different sites and broadcasters.

We are bringing these essential features on-site at the Ornano Stadium (Caen), the Haras du Pin and at Sartilly. However, at the Games Village, we are providing the set for the Equidia network with our Fly 1 control room.

At the Parc des Expositions, Optimum 6 is covering the spectacular Reining competition in the first week before reaching Le Zénith for the Vaulting with around 10 cameras. Likewise, our City 1 truck is setting up at the Caen hippodrome for the Horse Driving competition (dressage and obstacle cone driving) while Millenium Signature 11 is taking care of the marathon (Caen) and the cross-country event (Haras du Pin). This is an unprecedented set-up as the coach is simultaneously using 32 cameras to supply three international signals. Three competitors run at the same time and broadcasters aim to capture the entirety of their rounds. This poses quite a challenge for the directors Thomas Strobl, Olivier Moser and Gilles Cousin. 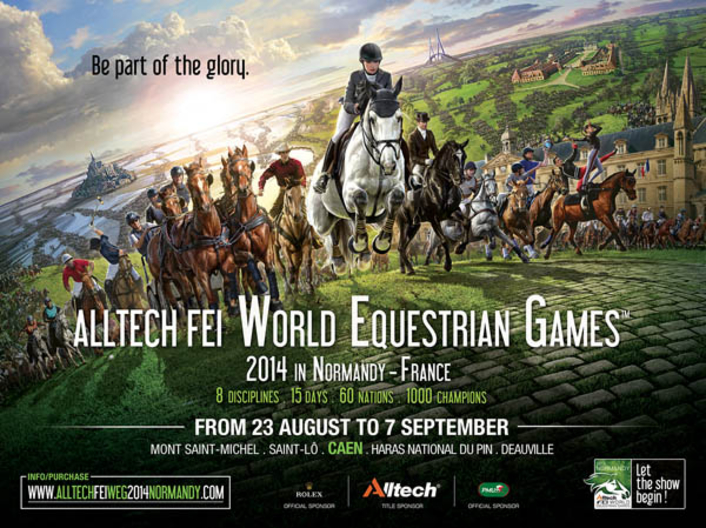 125 people zip around the ten or so filming areas in keeping with our complex schedule. Organisation and logistics are the key elements to filming these events successfully.

AMP VISUAL TV imagines, build and operate shooting, transmission, enhancement, storage, second screen and broadcasting solutions for TV coverages. AMP VISUAL TV is one of the European providers in TV sport coverage, as well as one of the world's leading providers in motorsport.
AMP VISUAL TV provides technical services for TV filming in outside locations (video-mobile resources) or in studios. As a specialist in High Definition filming, RF broadcasting and UHD filming, AMP VISUAL TV is acknowledged for its expertise in the fields of sports, live shows, reports, special operations as well as variety, games or entertainment shows. With 20 studios, 30 OB vans – one of the largest fleets in Europe – and 6 “flight case” studios, AMP VISUAL TV’s more than 400 employees produced 14,500 hours of content last year.