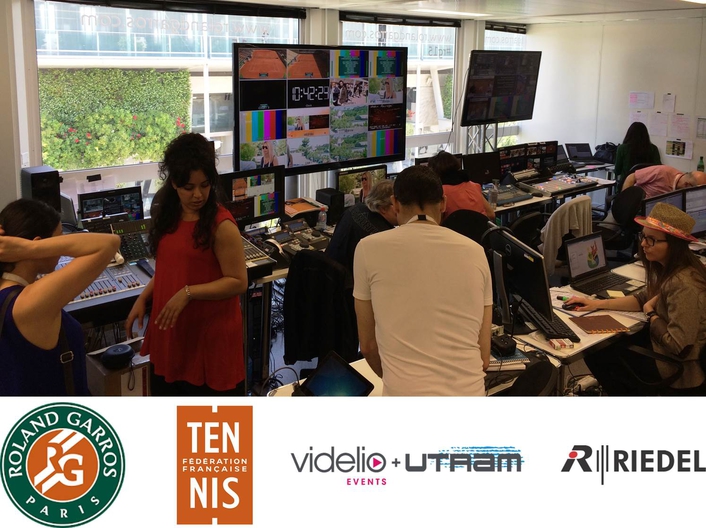 As the giants of the tennis world battled for victory at Roland Garros, VIDELIO-Events + Utram and Riedel Communications' MediorNet real-time media network brought the spectacle to large-screen displays distributed across courts at the storied Stade Roland-Garros in Paris, as well as to the internal IPTV distribution network supporting the entire tournament. The live video processing and distribution system supplied by VIDELIO and Riedel enabled the Fédération Française de Tennis (FFT) to provide fans with the rich and informative visual and aural production expected of today's top-tier sports events. 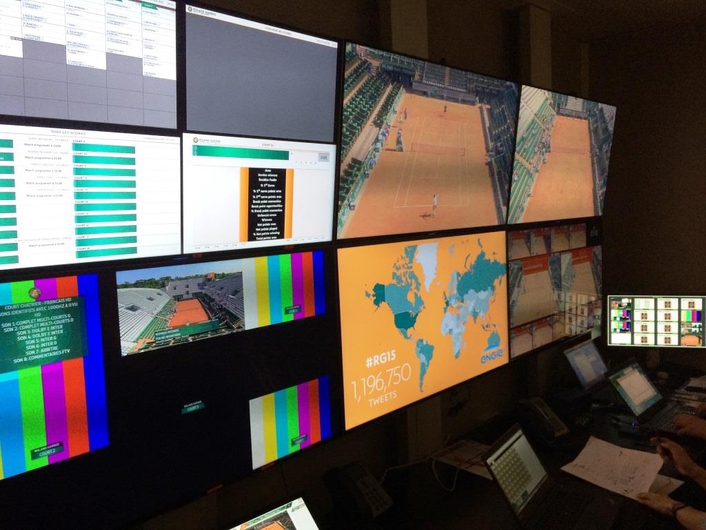 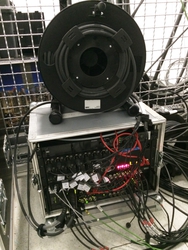 Roland-Garros, also known as the French Open, is the world's premier clay-court tennis championship event and the second of four annual Grand Slam tournaments of tennis. For the 2015 tournament, three Riedel MediorNet Compact Pro frames were deployed by VIDELIO in an optical fiber ring linking the outside broadcast area, the special TV control room dedicated to large-screen production during the tournament, and the FFT video control room at Philippe Chatrier court. The ring was established using one permanent fiber and two additional fibers deployed specifically for the event.

In addition to facilitating real-time distribution of video to video screens and the IPTV network, the Riedel solution provided processing features, such as embedding/de-embedding, that were used widely to simplify the process of transporting various audio channels within the associated video signals to feed the stadium's loudspeakers.

"The play at Roland-Garros this year boasted the drama and excitement that makes Grand Slam tennis such a wonderful sport to watch, and the FFT's use of on-court video and audio was an excellent complement to this high level and quality of competition," said Franck Berger, international sales manager for France at Riedel Communications. "Our MediorNet system really excels in live sports applications, and we're pleased that it was a winning solution this year at Roland-Garros."