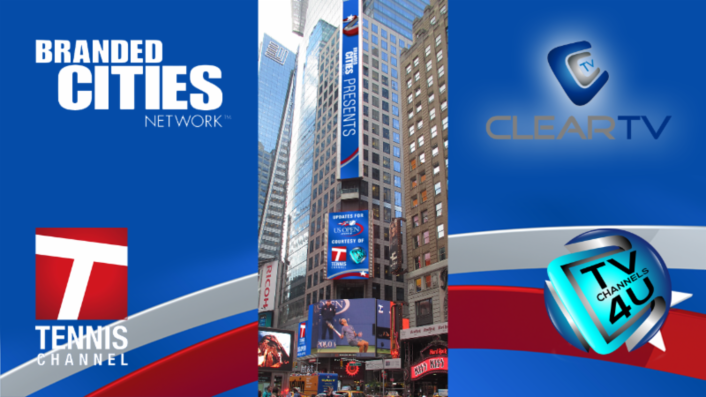 ClearTV is a world leading media and Entertainment Company, creating, developing, producing and distributing entertainment, news and information to a global audience. Clear TV owns and operates a valuable portfolio of television platforms that deliver highly relevant content to targeted audiences inside airports, healthcare facilities and throughout the entire social media landscape.  "Joining forces with Branded Cities is ClearTV's next step in truly driving premium TV Everywhere - from Spectacular Digital Screens, to Connected TVs, to Smart Phones and Tablets to dynamic Airports around the world", said Henry Mauriss, CEO of ClearTV.  "We see this partnership as the beginning of many great things to come; one that will ignite consumer interaction like never before." 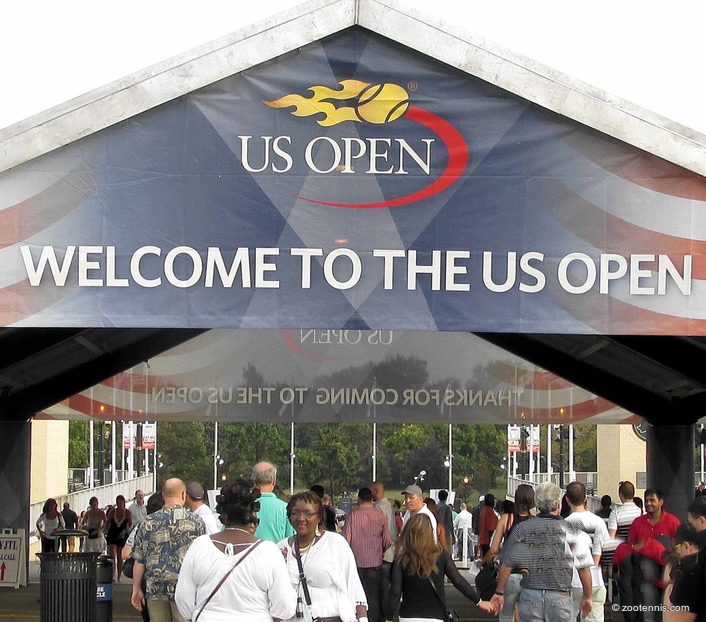 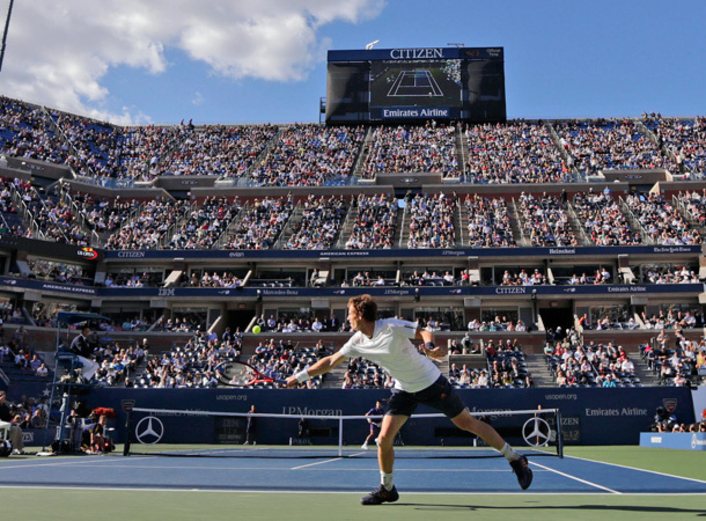 With this partnership, ClearTV and Branded Cities are taking TV Everywhere to the next level with the dynamic TVChannels4U platform - Tennis Channel is the inaugural programmer for the launch and will be providing daily highlights of the U.S. Open, which are being produced to fully engage the Times Square audience of up to 500,000 people per day. "This collaboration allows us to share electrifying and major content with our audience in a more meaningful and engaging fashion" says Tim Kennedy, Branded Cities' East Region president. "The programming ClearTV delivers sets a new bar in Away-From-Home entertainment and kicking the venture off with Tennis Channel during the U.S. Open clearly establishes a new approach for igniting brands as well as consumers on-the-go."In its sixth year of US Open coverage, Tennis Channel has round-the-clock telecasts during the two-week tournament.  This includes morning shows and seven-hour blocks of live matches throughout the day, along with highlights, news, analysis and interviews."ClearTV and Branded Cities have created a unique opportunity for us to raise the awareness of Tennis Channel's live coverage of the US Open. What better location than Times Square in the heart of New York?" said Robyn Miller, senior vice president, marketing, Tennis Channel. 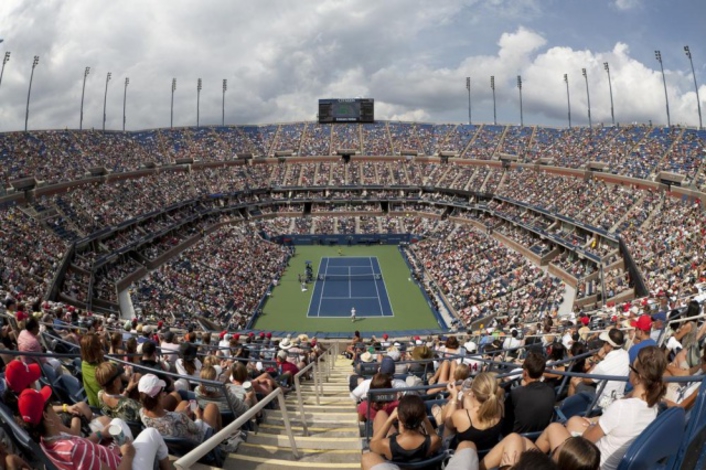 The Clear TV - Branded Cities partnership will offer brand partners new and innovative content sponsorship opportunities distributed across Branded Cities digital screens as well as online and through social and mobile outlets.  The partnership answers the dramatic shift brands now place on rich, high-quality content playing throughout the consumer's daily digital life. "Both Branded Cities and ClearTV approached this partnership with the understanding that really good content compels people to act" said David Tetreault, COO of ClearTV.  "Our goal is to amplify dynamic environments and to entertain people with relevant and exciting programming in ways never imagined - Tennis Channel brings such a fantastic resonance to Times Square as the U.S. Open is a prized event for New York year in and year out."

About Clear TV
Clear TV delivers customized TV stations to dynamic Away-From-Home environments bringing airports, healthcare facilities, retailers, and hotel and resorts a new marketing tool that will target, reach and engage a world on-the-go.  Clear TV has the power to connect with upscale demographics in ways never before imagined by infusing premium content with social media technology. Clear TV recently launched TVChannels4u.com. TVChannels4u drives talent and customized programming in the new age of the always-on-demand, mobile and social world. We create, produce and curate the best in Social TV - providing established and new producers with the tools to make and distribute TV series' like never before. TVChannels4U entertains and engages viewers with original TV programming from a wide variety of genres - Comedy, Drama, News, Sports, Education and Information