UltraSlowMotion Cameras in Sochi and Dubai 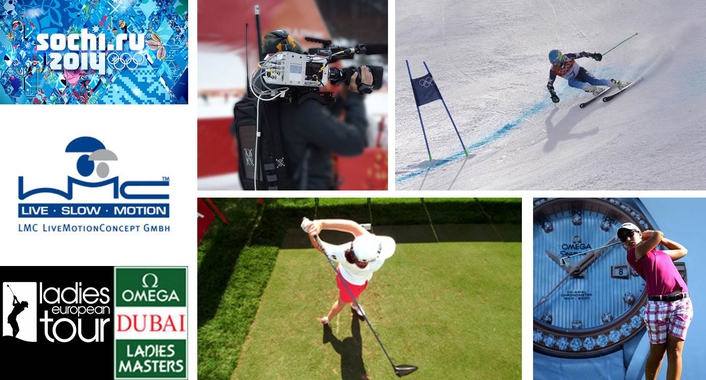 Ten ANTELOPE MkIIs systems were carefully positioned on the steep slopes in Rosa Khutor to provide replays with up to 2580 frames per second in native HD 1080i.
Most of the latest version of the ANTELOPE cameras were deployed as hand-held solution to capture the fastest disciplines where athletes reach speeds of more than 80 mph in the most dynamic way possible. 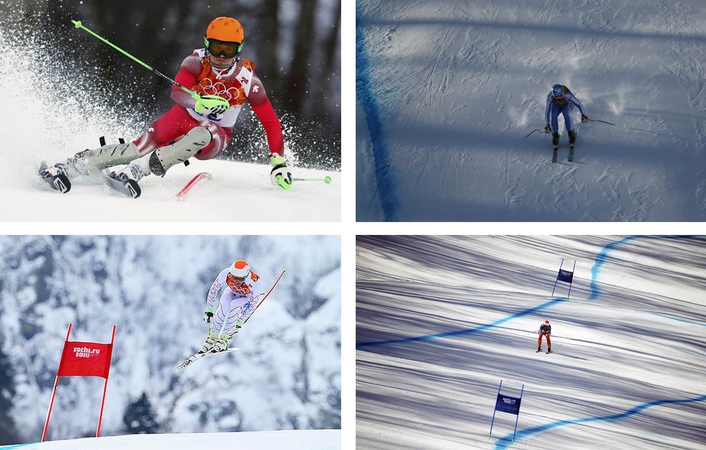 The tripod version with a Canon J100x lens was also used as well as one ANTELOPE AIR systems which is the RF wireless solution of the MkIIs.

Both the ANTELOPE AIR and the handheld systems were equipped with LMC´s exclusive C-BOX which remote controls all cameras out of the Antelope family. 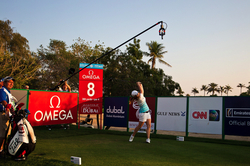 Antelope Polecam PICO at Omega Ladies Masters 2013
The Polecam PICO has returned to another major golf event just before Christmas. After its golf premiere  at the Duel @ Jinsha Lake in 2012 the “flying POV ultra slow motion” returned to the grand season finale of the Ladies European Tour 2013 in Dubai. “What  can be better  than spending a couple of days in the desert in December” says Steffan Hewitt who operated the system himself. “The idea was to pre- cable    five    camera positions where both live shots and re- plays made sense”, says Felix Marggraff who directed  the 26 camera  LIVE broadcast  for  U.COM Media. The tournament was broadcasted live in many countries and golf-specialized channels as BSKYB UK and the Golfchannel USA appreciated the analytical but also artistic replays of the best female professional golfers battling-out the tour title.

“The combination of our Polecam and the only live broadcast POV style ultra slow motion PICO provides unlimited possibilities to shoot sequences from totally new vantage points” says Steffan Hewitt, Director of Polecam. “We can now fly ultra-motion systems into camera positions where no other camera has gone before”.

LMC Antelope
The Match @ Mission Hills
A New Highlight in the Sp...Volleyball by SKY Germany